When one stupid act led to another, this Pennsylvania man ended up on the wrong side of the law with nothing but a damaged Bimmer to show for it. 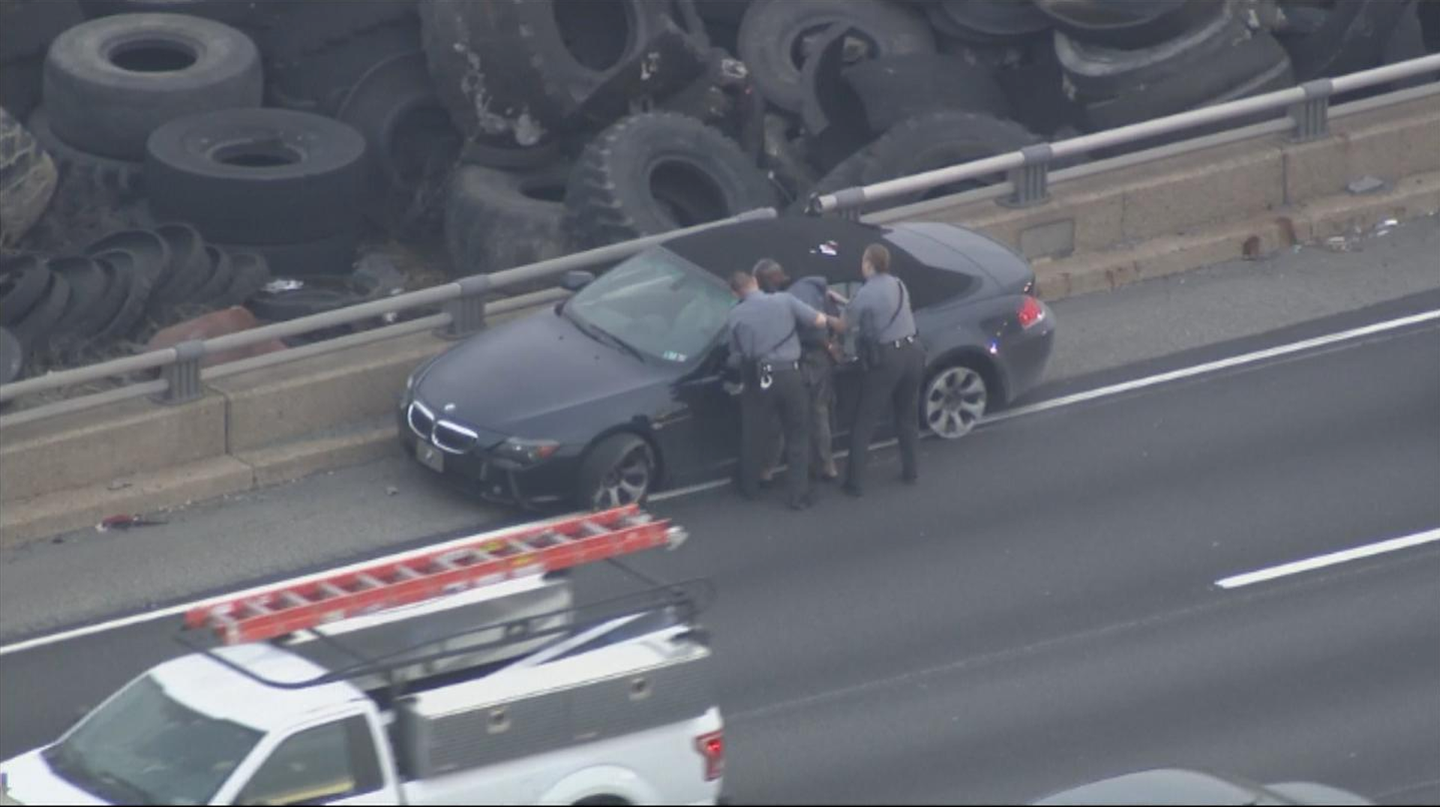 A Pennsylvania man put up a fight after being pulled over for driving his BMW 6 Series convertible without tires, damaging the public roadways and—undoubtedly—his wheels.

According to the New York Daily News, the man drove down I-95 through Philadelphia for 10 minutes with no tires before being stopped by Pennsylvania State Police. And while luxury cars such as this BMW are known for a smooth ride and great handling, something tells us this guy wasn’t too worried about driving dynamics as he plowed down the highway on May 7.

Law enforcement received multiple calls from other drivers, who told them the BMW convertible was tearing chunks out of the road surface as it drove along, hurling debris at other vehicles. There is no word on how long the guy rode around before merging onto the highway.

Police found the shoeless cabriolet and its reckless driver a few miles down the road. It’s unclear exactly how fast the man was driving, but he’d only made it four miles in the 10 minutes between originally being spotted and the police catching up (roughly 25 miles per hour—math is hard). He was stopped by what appears to be a dumping ground for old tires, which probably should have been his first stop of the day. The man found out quickly that playing stupid games wins stupid prizes and was tased after becoming combative with police, who arrested him and shipped him off to a local hospital for evaluation.