Time to start looking into shatterproof windows, America: Lockheed Martin plans on having a working hypersonic airplane breaking hearts (and glass) by 2018.

“We estimate it will cost less than $1 billion to develop, build and fly a demonstrator aircraft the size of an F-22,” Lockheed Martin CEO Marilyn Hewson said, according to Defense News. “We’re proving a hypersonic aircraft can be produced at an affordable price.”

Sharp-eyed readers will note that there’s no mention of the words “manned” or “pilot” in any of Hewson's statements. Nor do the words “unmanned” or “drone” show up anywhere. Based on the lack of definitive statement one way or another, it seems likely Lockheed hasn’t decided yet whether or not they want to plop a test pilot in there—which means there’s a chance the new demonstrator could be the first manned hypersonic plane to fly in more than five decades.

Lockheed is still working out the propulsion system's details, but the new aircraft will reportedly use a “turbine-based combined cycle” engine, according to Rob Weiss, executive vice president of Lockheed’s Skunkworks. These engines combine a ramjet and a turbine into a single unit, enabling the fighter-sized craft to reach hypersonic speeds with just a single propulsion system.

Hypersonic fighters and missiles could solve a looming problem for the U.S. Air Force. It's known as A2/AD, which stands for “anti-access/area denial”; essentially, it refers to the zone where enemy defenses become too strong for a friendly force to enter without significant risk to itself. For the last few decades stealth technology and electronic countermeasures have enabled American aircraft to navigate these zones safely, but recent advances in detection and weapons technology mean those aren’t the trump cards they used to be. So the Air Force and its contractors are going back to the same idea that made the SR-71 nearly invincible: If you run fast enough, nothing can catch you.

The company, Hewson says, is already working on a smaller hypersonic demonstrator that will precede its larger hyper-speed bird into the skies. That craft, dubbed the Hypersonic Air-breathing Weapon Concept (HAWC, get it?), won’t use the turbine-based combined cycle engines. Instead, it will use a booster rocket to reach its intended altitude, then activate a traditional scramjet to kick it up to Mach 5 or faster.

“We actually feel that we’ve made substantial progress in all the technologies associated with hypersonics,” Weiss said. “We’re at a point now where those technologies are mature, and therefore we feel very confident that we can field and successfully fly a hypersonic vehicle.”

Lockheed says they see hypersonic weapons reaching production by the 2020s, and hypersonic planes—manned or unmanned—reaching the U.S. Air Force by the 2030s. And beyond that, well, who knows? You might be catching a Mach 5 flight from L.A. to Tokyo while you’re still young enough to enjoy it.

“The technology could also enable hypersonic passenger flights, and, even easier, access to space,” Hewson said. “I am confident that Lockheed Martin has the technical expertise to make it happen.” 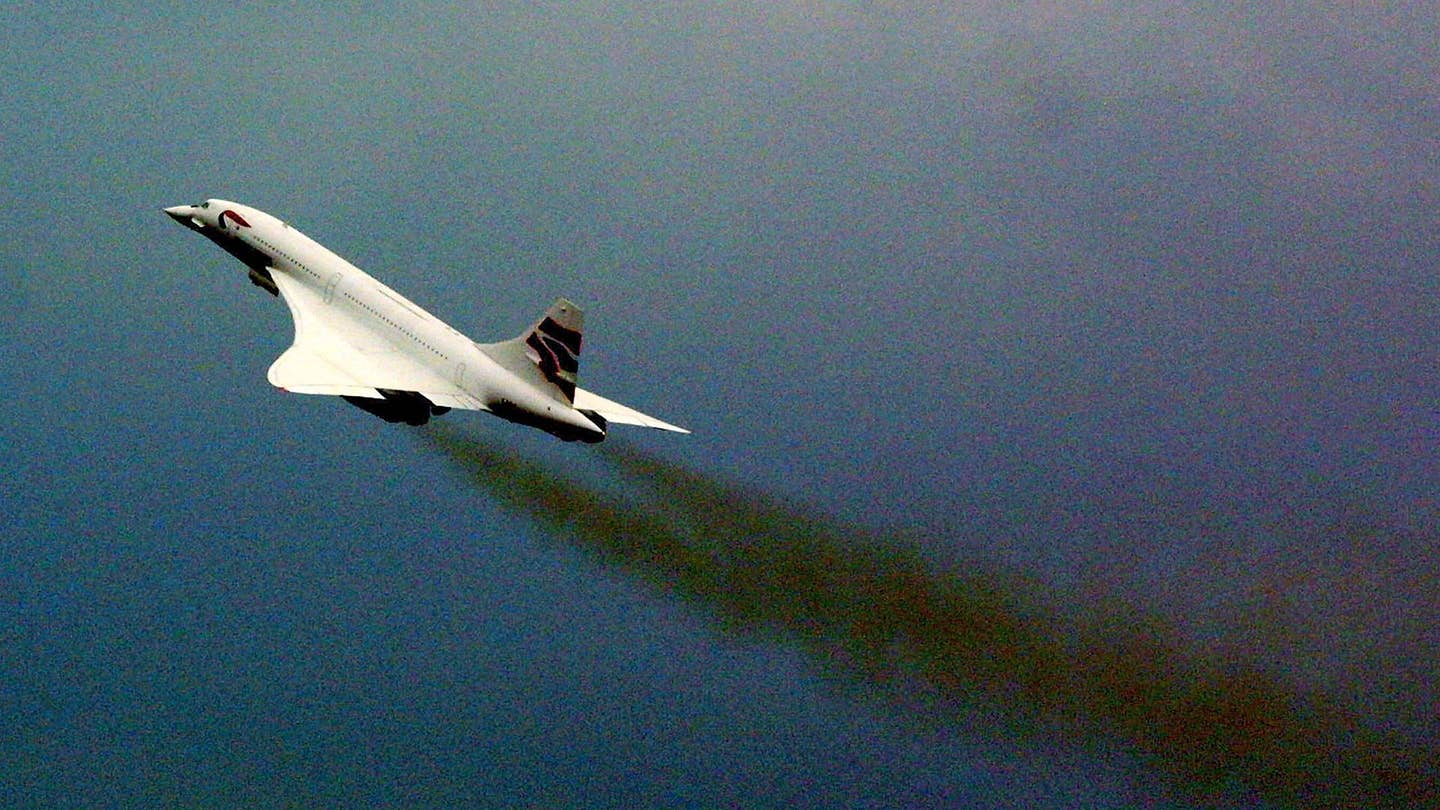 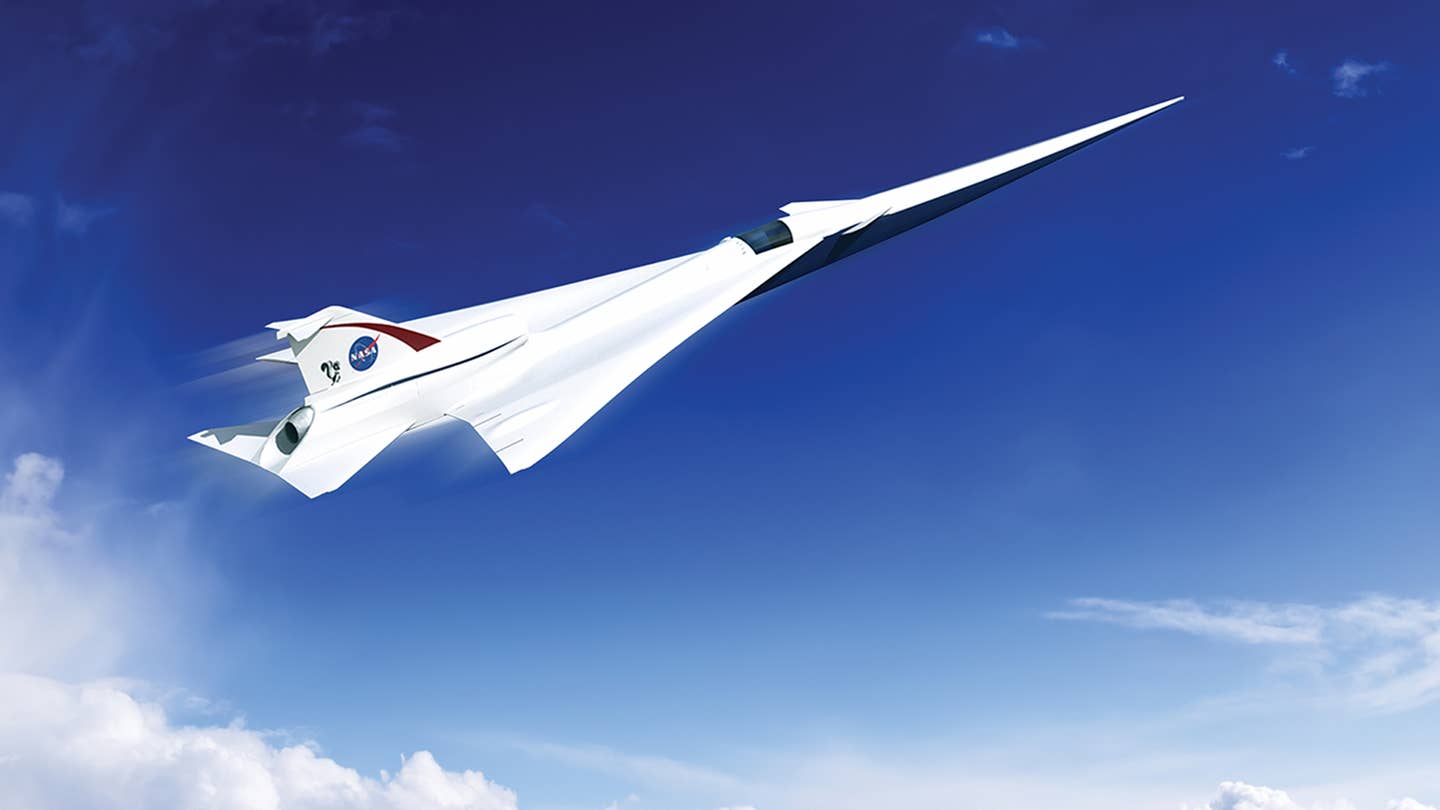 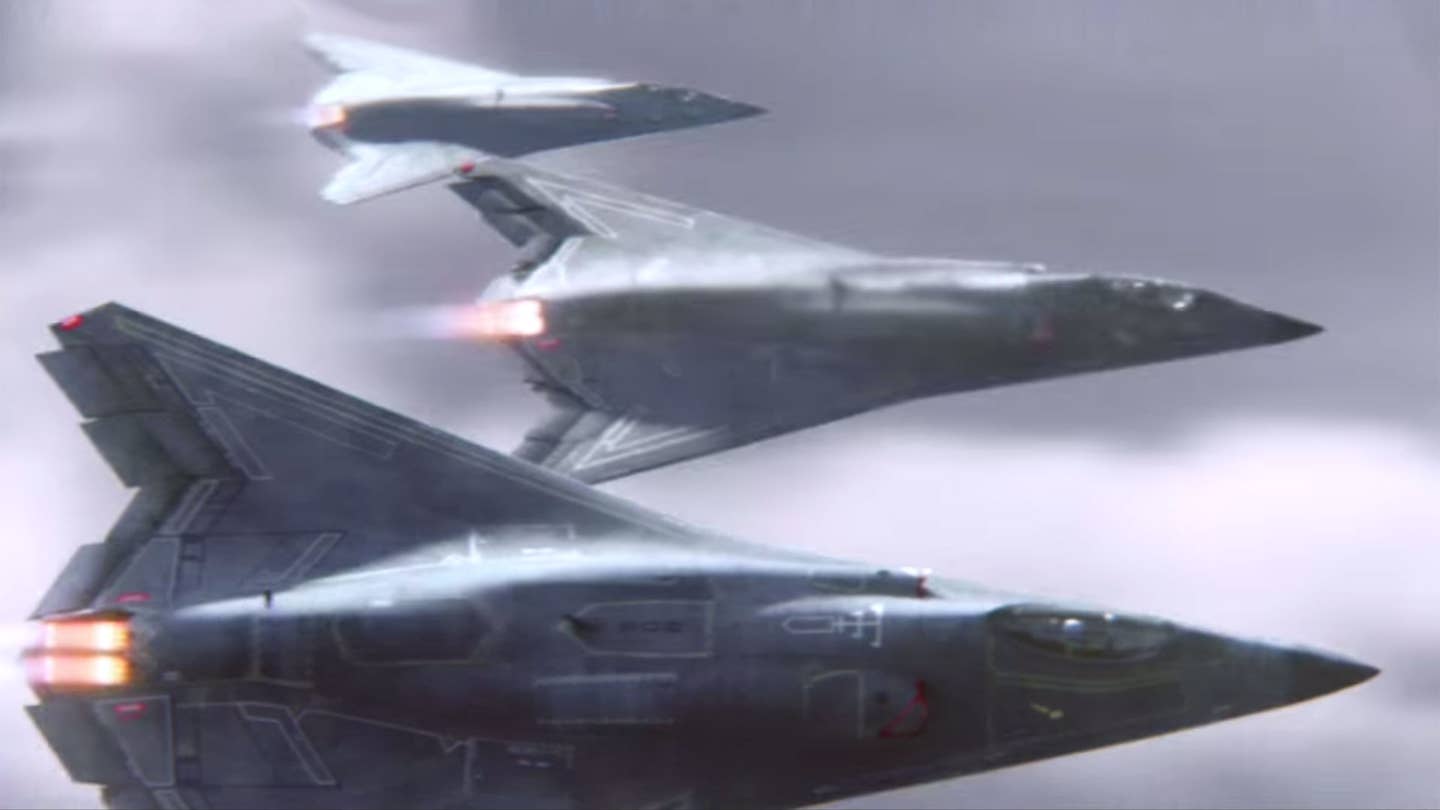 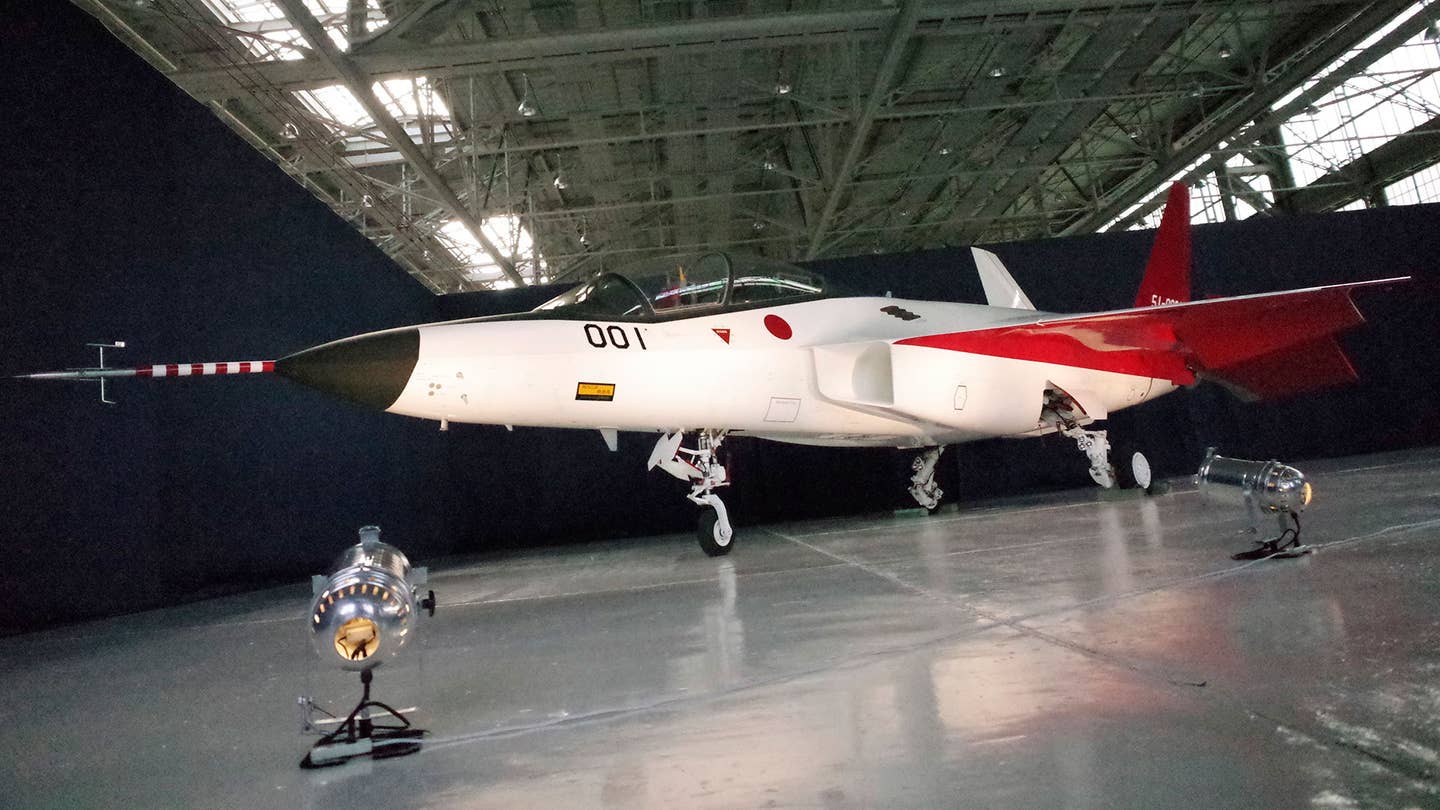 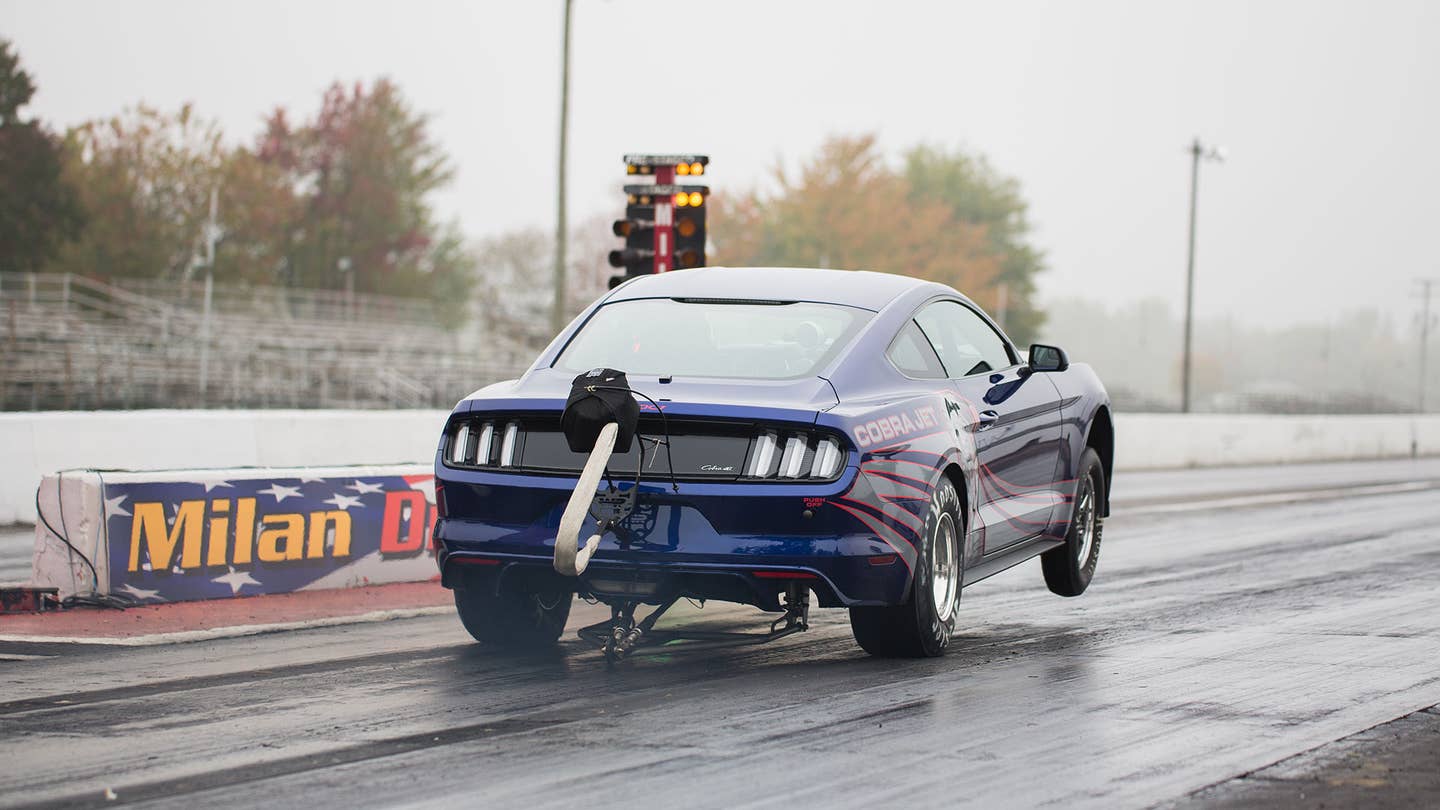