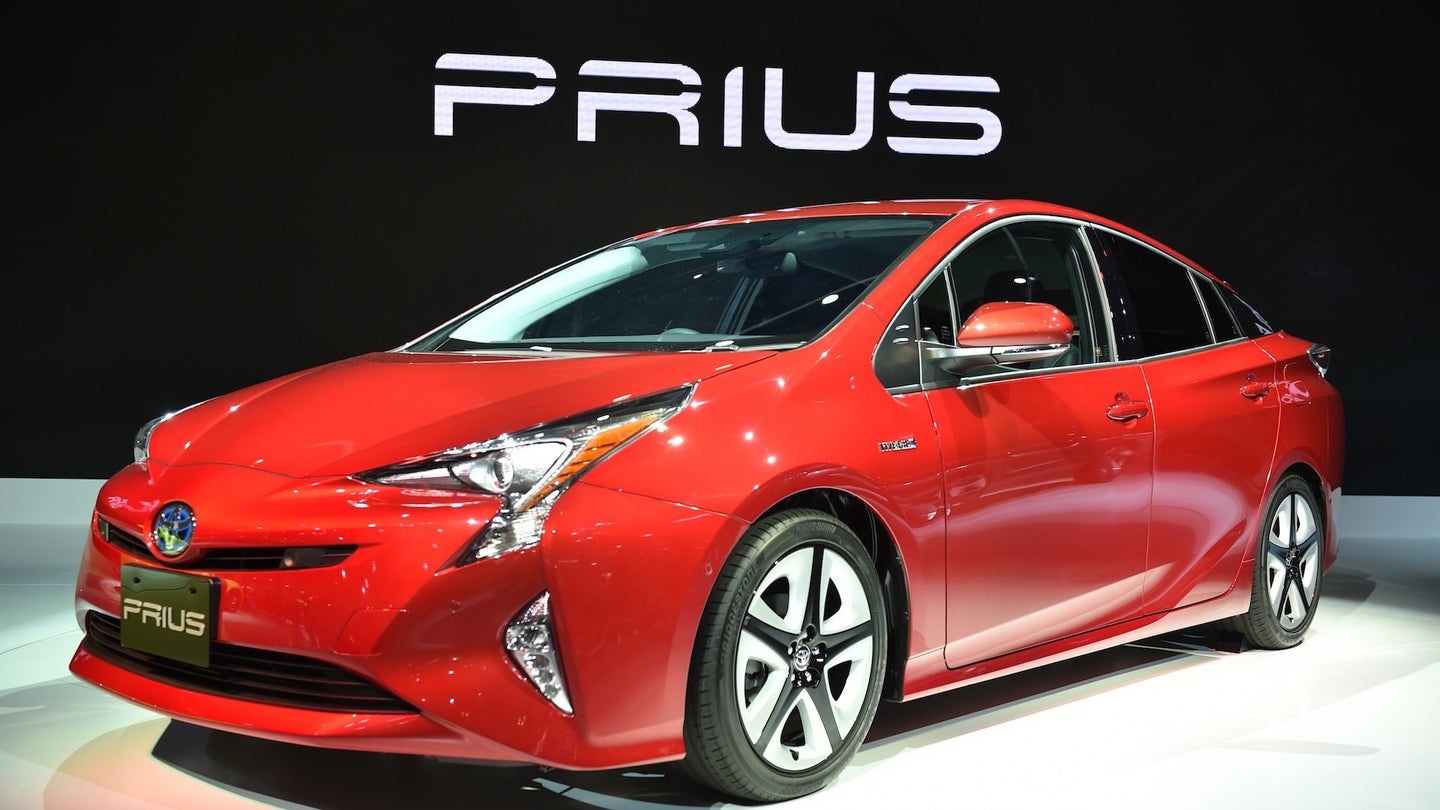 Toyota is conducting a safety recall in the U.S. of 192,000 Prius cars produced between 2016 and 2018. According to Toyota, the vehicles in question contain an engineering flaw that could potentially lead to an engine wire harness causing an electrical short circuit, generating enough heat to cause a fire.

Specifically, the issue concerns an engine wire harness connected to the hybrid’s Power Control Unit (PCU), as a portion of that harness could wear over time through friction against the PCU’s cover. In the event that occurs, a short circuit would follow, and potentially generate the heat required to start a vehicle fire.

As it stands, Toyota dealers are going to check the engine wire harness assembly on all involved vehicle models, and replace them with a refined harness that more thoroughly protects the wiring should the need arise. If a wire’s core isn’t exposed, for instance, Toyota dealers will simply apply protective tape on the harness. All of this, as is usual during recalls, will be free of charge. Owners of an affected vehicle should be notified by mail by starting in late-September.

Earlier this year, Toyota recalled nearly 74,000 Tundra pickups and Sequoia SUVs to fix potentially loosened second-row seats that could increase injury risk in the instance of an accident. Less than one week later, the automaker announced an 11,800-car recall to fix incorrectly connected fuel lines that could cause dangerous leakage, and thereby, increase the risk of a fire.

The fires have affected 40 vehicles and more than 100,000 BMWs have been recalled.