It's the first major U.S. city to restrict ride-hailing vehicles. 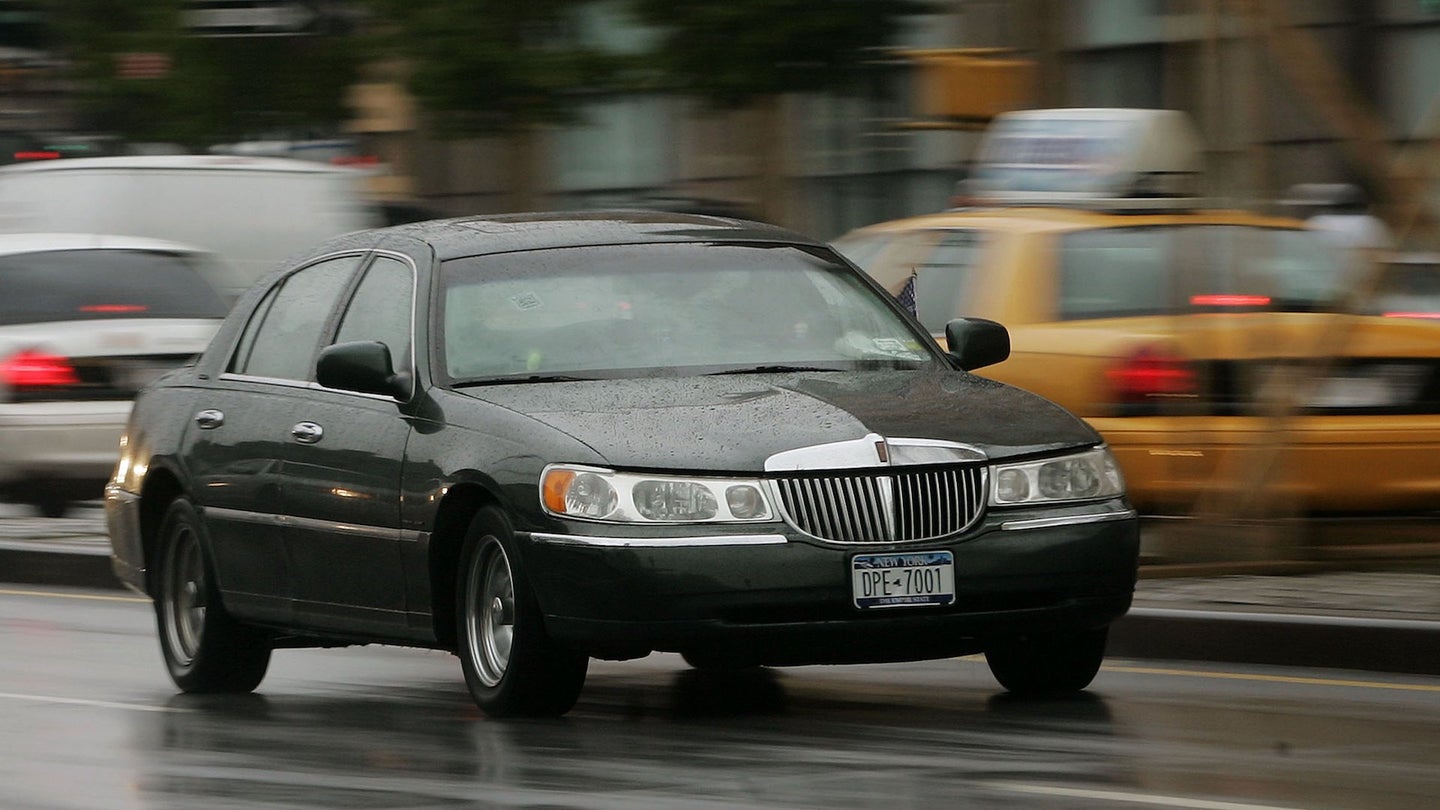 New York City Council voted Wednesday to approve a package of bills that will cap the number of vehicles used in ride-hailing services from Uber and Lyft, as well as empower the city government to set minimum pay rates for drivers. The decision was met with cheers from a major driver group, and criticism from Uber and Lyft.

New York is the first major U.S. city to restrict the number of ride-hailing vehicles on its streets and set driver-pay rules. The City Council voted to suspend new licenses for ride-hailing vehicles for one year while the city studies the industry. Mayor Bill de Blasio, who lobbied unsuccessfully for a cap on ride-hailing vehicles in 2015, is expected to sign the legislation. The cap would take effect immediately after the mayor signs the bill, according to The New York Times.

The legislation package also clears the way for New York City to set a minimum pay rate of $17.22 after expenses. That would increase driver earnings by about 22.5 percent on average, according to a recent study cited by The New York Times. About 40 percent of drivers have incomes sow low they qualify for Medicaid, and about 18 percent qualify for food stamps, according to the study.

Legislators pursued a ride-hailing cap both to deal with congestion and protect driver income. Since 2015, the number of for-hire vehicles in New York City has grown from about 63,000 to more than 100,000, increasing traffic and devastating the city's taxi industry. Taxi operators must purchase expensive licenses, called medallions, but ride-hailing services have gutted the earning potential of taxis, causing the value of those medallions to plummet. Drivers who switch to ride-hailing must shoulder the costs of maintaining their own vehicles, which eats into earnings.

"Workers and New York leaders made history today. It's not easy taking on Silicon Valley behemoths, but we kept on fighting for what we know is right and today the workers prevailed," Ryan Price, executive director of the Independent Drivers Guild, said in a statement. The group, which claims to represent more than 65,000 drivers from Uber, Lyft, Via, and Juno in New York City, campaigned heavily for the legislation.

But Uber and Lyft said a cap on ride-hailing vehicles won't solve the problems the city is seeking to address.

"The City's 12-month pause on new vehicle licenses will threaten one of the few reliable transportation options while doing nothing to fix the subways or ease congestion," an Uber spokesperson said in a statement. The company said it would immediately reach out to tens of thousands of drivers who are already licensed but work for other services, and try to recruit them. It also said it would reach out to owners of vehicles that are already licensed but sit idle for long periods of time, and encourage those owners to let other drivers use their vehicles.

"These sweeping cuts to transportation will bring New Yorkers back to an era of struggling to get a ride, particularly for communities of color and in the outer boroughs [outside of Manhattan]," Joseph Okpaku, Lyft vice president of public policy, said in a statement. "We will never stop working to ensure New Yorkers have access to reliable and affordable transportation in every borough." Lyft claims that, on average, its New York drivers already earn close to the minimum quoted by the city.

Both Uber and Lyft said they would push for congestion pricing that would affect all vehicles. Congestion pricing is popular in Europe, but has failed to take off in the U.S. New York recently approved fees for ride-hailing vehicles and taxis entering Manhattan, and Governor Andrew Cuomo has said he will push for comprehensive congestion pricing in order to pay for upgrades to New York City's much-derided subway system.