McLaren May Ditch Horsepower Increases to Focus on 'Weight Race' 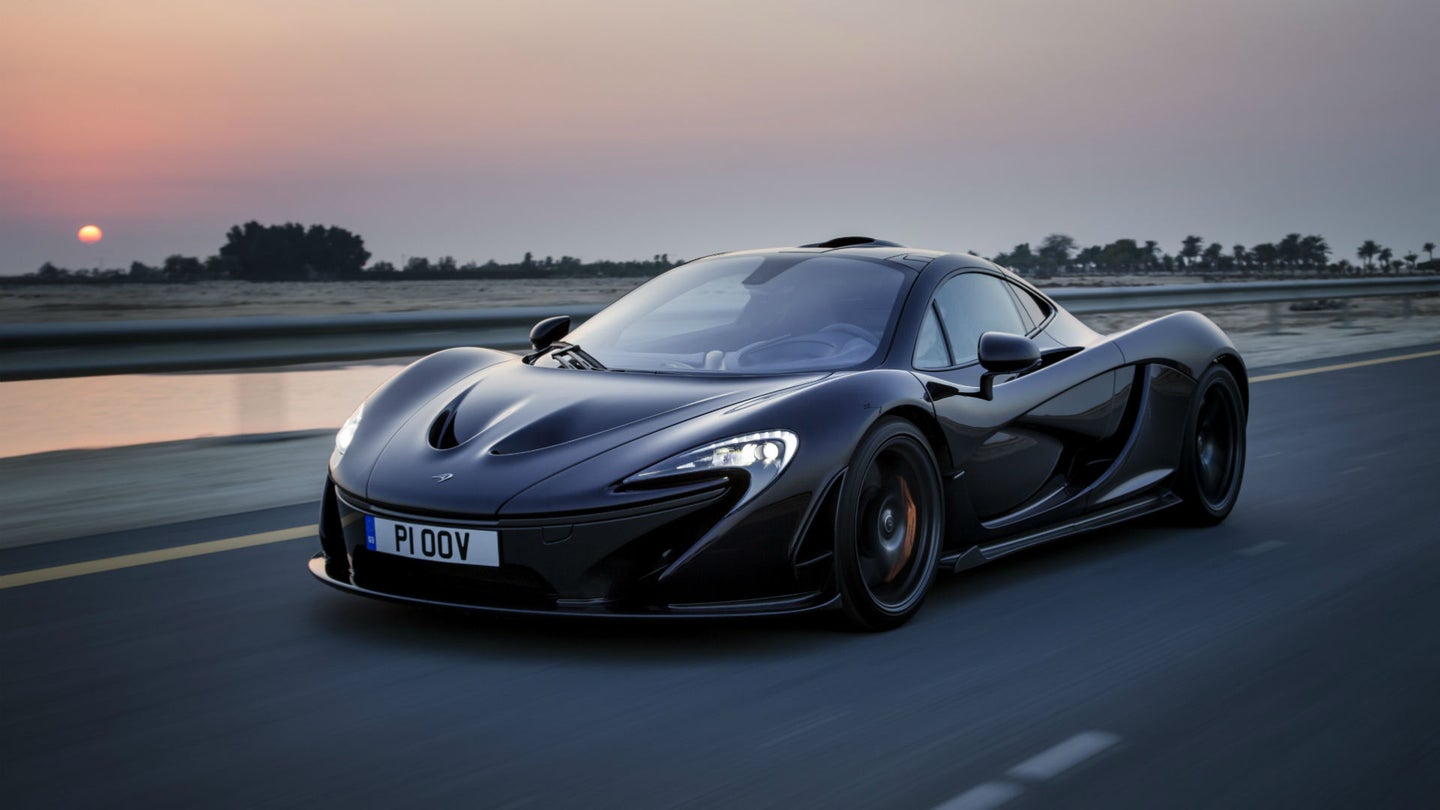 McLaren Automotive CEO Mike Flewitt delivered a keynote speech regarding the future of performance at the SMMT industry summit in London Tuesday. He challenged British automakers to focus on saving weight rather than searching for more horsepower.

According to Flewitt, this so-called "weight race" will help manufacturers deal with stricter emissions regulations. He believes that using lighter materials and cutting out as much unnecessary weight as possible will reduce the amount of power needed to drive cars while still making them fun to drive. That's right, the lightweight roadster philosophy may be coming to more conventional cars.

With a carbon fiber tub chassis in every one of its current models, McLaren is already leading the charge in finding the ultimate way to cut weight and increase performance. The new Senna hypercar is the first model to embody Flewitt's vision, ditching 114 horsepower and some good looks from its predecessor, the P1, instead favoring better aerodynamics and hardcore weight-saving measures. Even with fewer horses, McLaren says the Senna is the most extreme track car it's ever produced.

In addition, its $67 million Composites Technology Center opening later this year will research further weight-saving materials, and McLaren plans to share its findings with other British car companies to help the British automotive industry lead this upcoming race, as well as keep its operations in the U.K. to stimulate the British economy.

“We now have a fantastic opportunity for the [U.K.] to be at the very forefront of a new automotive 'weight race' that can help achieve increasingly tough environmental targets," Flewitt explained. "While McLaren has a long history in using lightweight materials to boost vehicle performance, it’s something we are also heavily investing in as part of our future with the opening later this year of the brand-new McLaren Composites Technology Centre in Yorkshire. It will lead to innovations in the technology going into our cars and not only provide a significant boost to that region, to jobs and the supply chain but also to the [U.K.’s] reputation for innovation."

Thanks to McLaren, Lotus founder Colin Chapman's oft-quoted philosophy to "simplify, then add lightness" might become the future of automotive performance.