Lamborghini announced on Thursday that one of its legendary concept cars, the 1967 Marzal, will make an appearance at this year's Grand Prix de Monaco Historique event, a vintage race series held in Monaco just two weeks before the iconic Formula 1 Monaco Grand Prix.

For those not well-versed in the history of the Raging Bull, the Lamborghini Marzal was a one-off concept vehicle characterized by its see-through gullwing doors that allowed anyone to gaze into its silver leather-swathed cockpit. It also featured an inline-six engine made from a chopped-in-half Miura V12. Bertone's Marcello Gandini designed the car to complement the Miura coupe and 400GT 2+2 as a true four-seater family vehicle, which paved the way for the lovable Espada grand tourer. It debuted at the 1967 Geneva Motor Show, but flew under the radar until it made its way to the French Riviera.

According to Lamborghini, the car was publicly driven just one time, used as a pace car at the Monaco Grand Prix on May 7, 1967. It was piloted by Prince Rainier III, Prince of Monaco, and his wife, actress Grace Kelly. Photos of the royal couple driving the car circulated globally, earning the futuristic Lambo worldwide fame.

Thanks to Lamborghini's Polo Storico restoration division,  the Marzal will be on display at the Monaco Grand Prix May 11-13 and will take another couple of laps around the track, almost exactly 51 years after its first drive. The car will be showcased alongside a restored version of its offspring, the Espada. 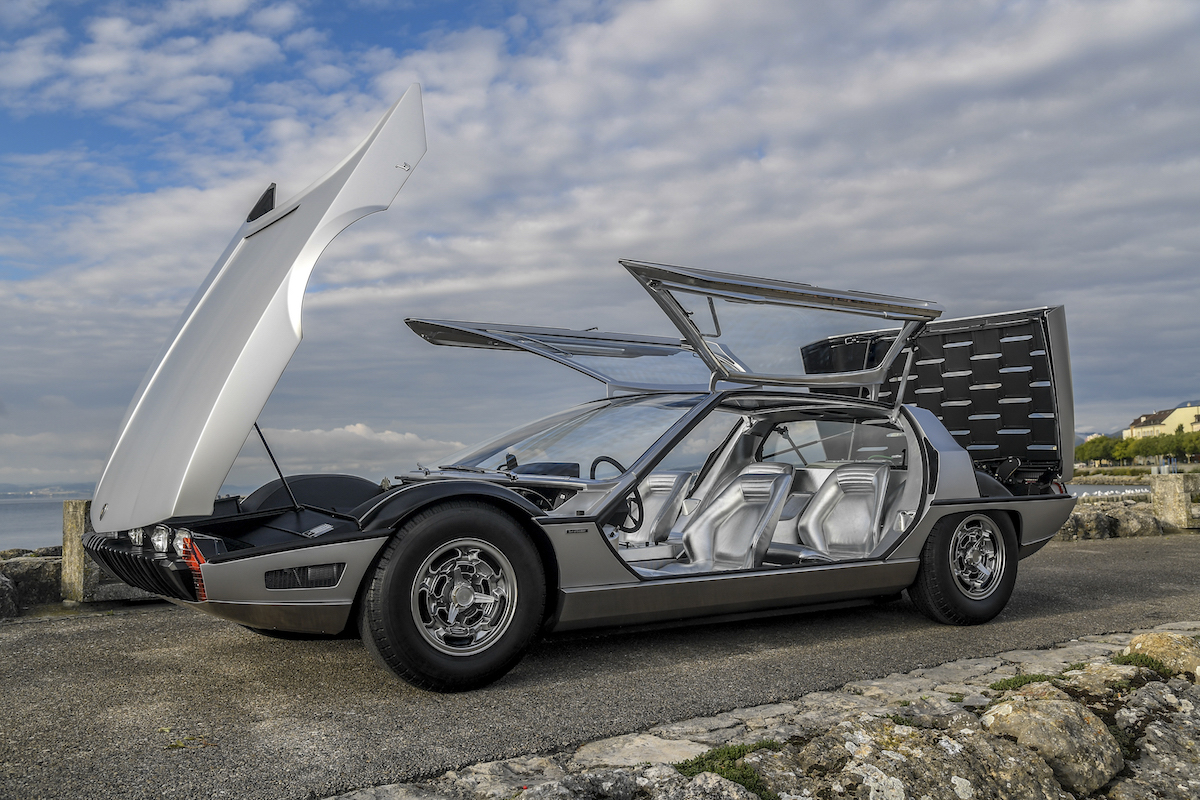 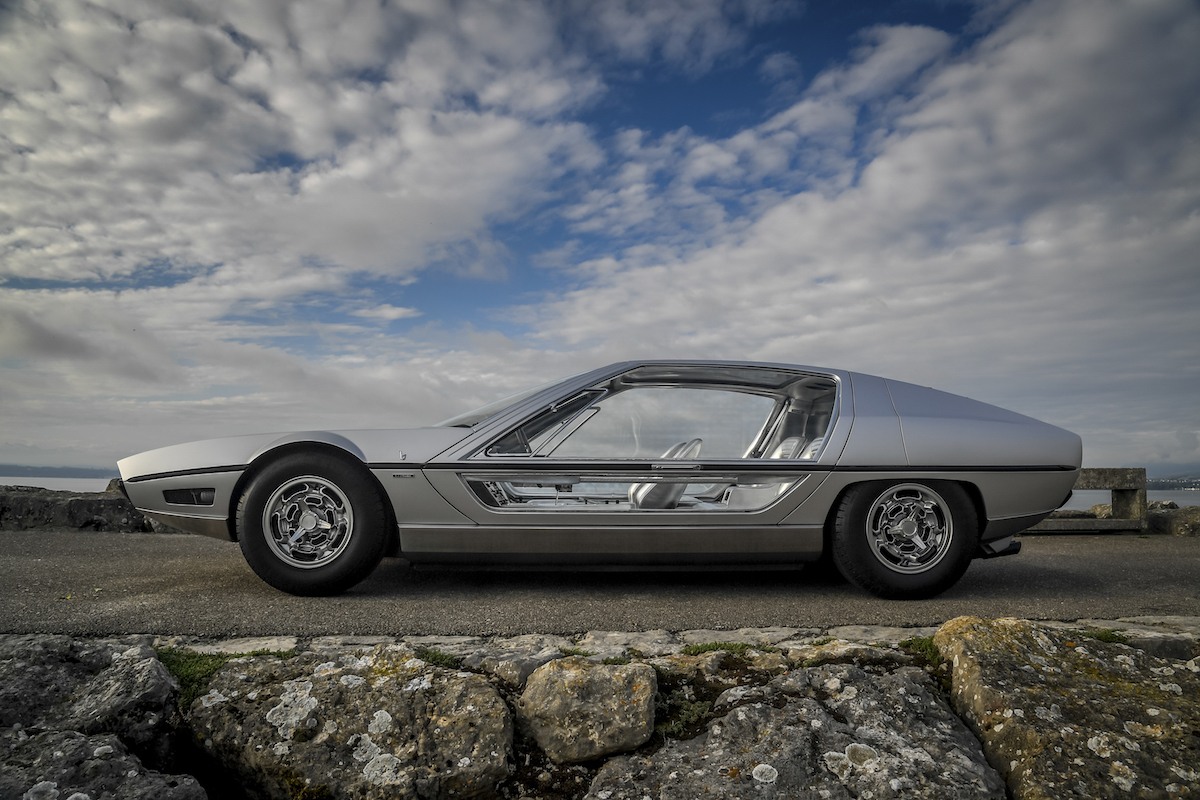 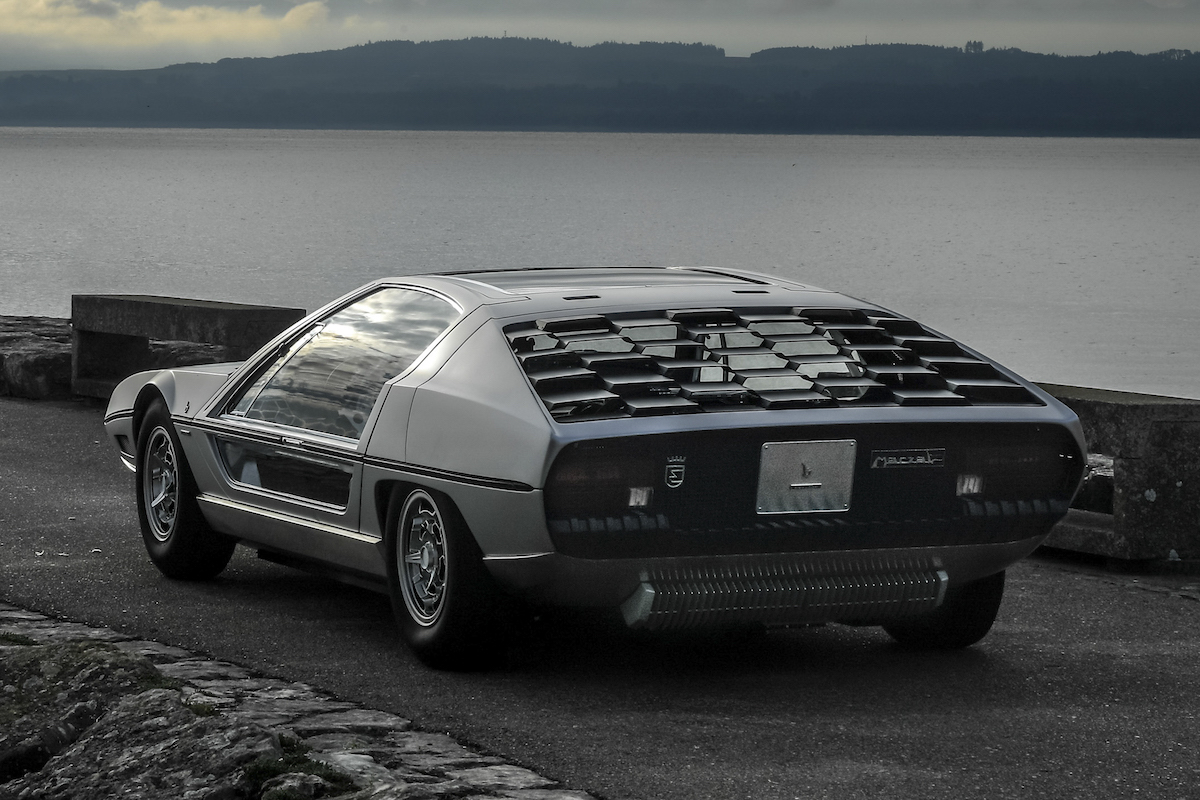 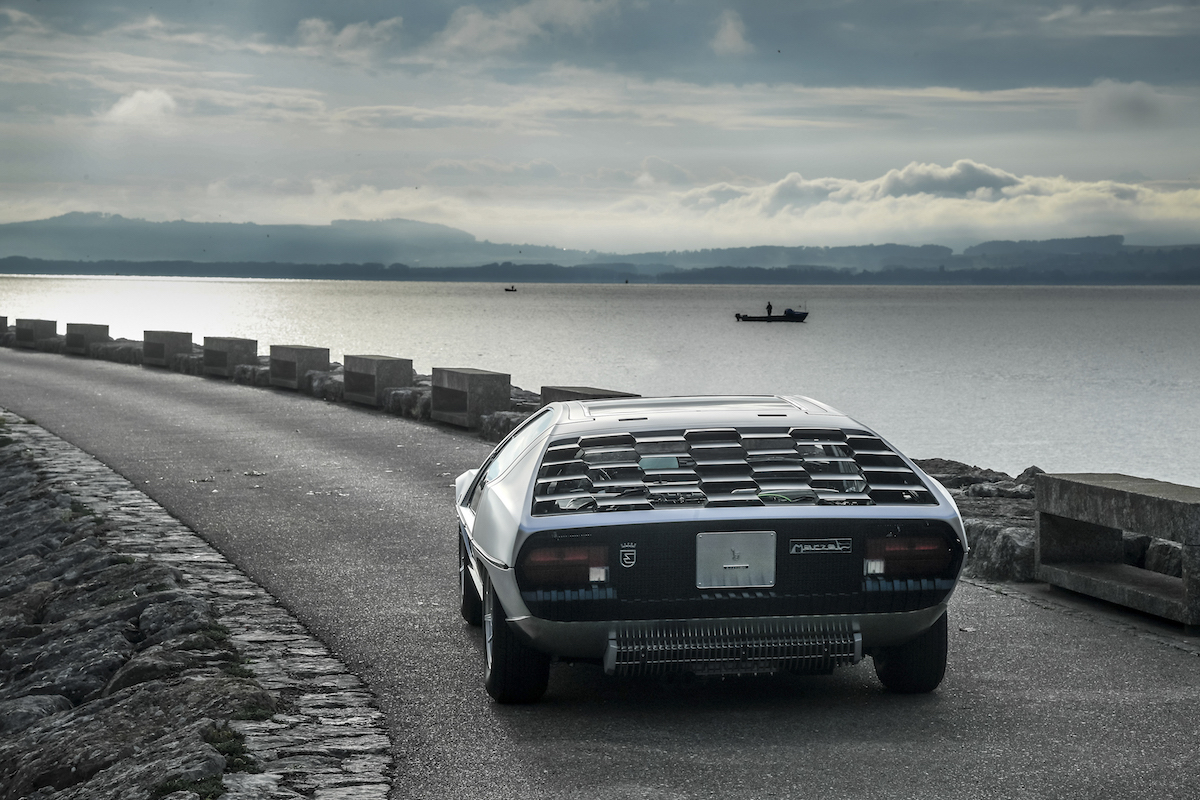 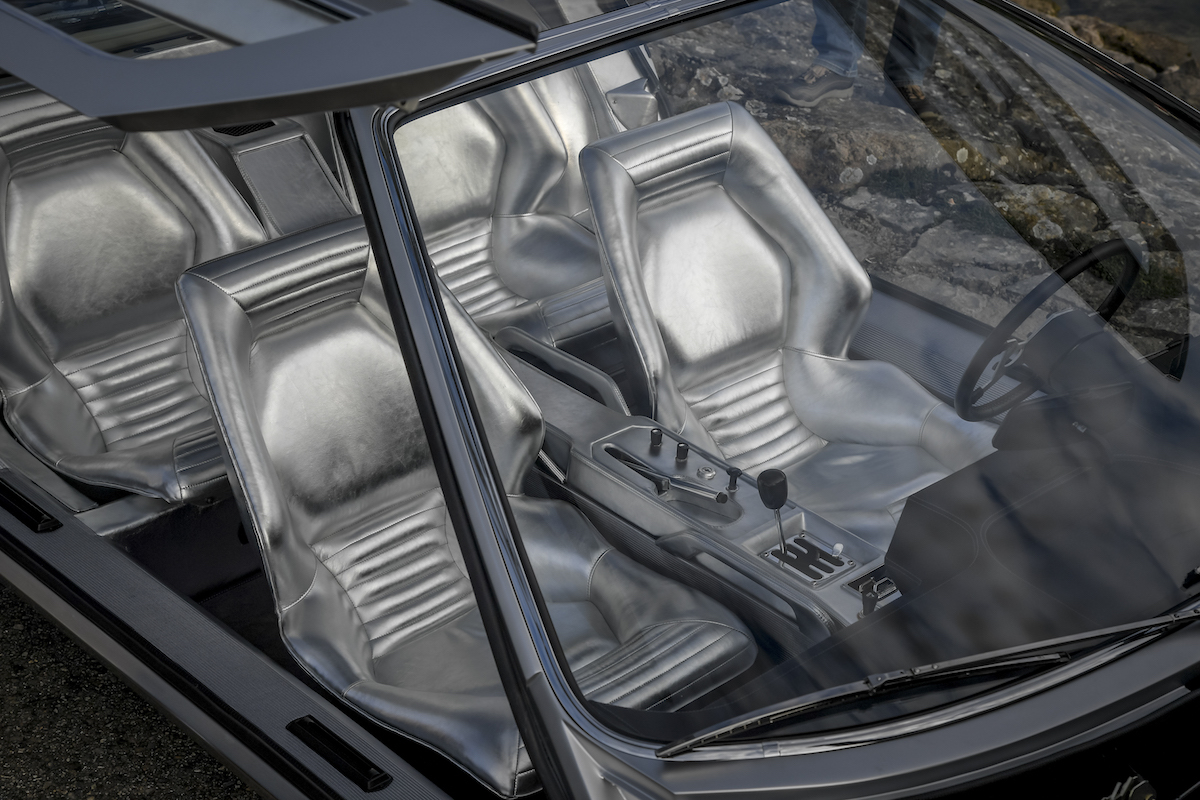 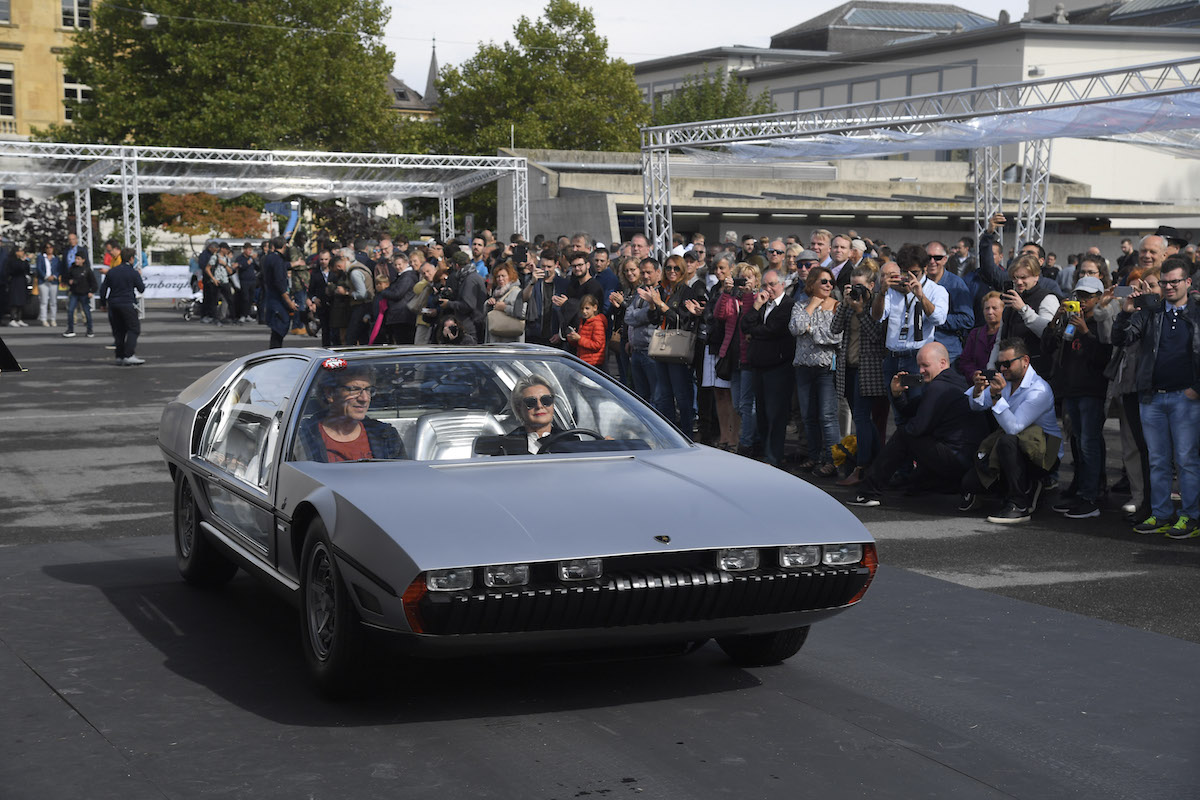 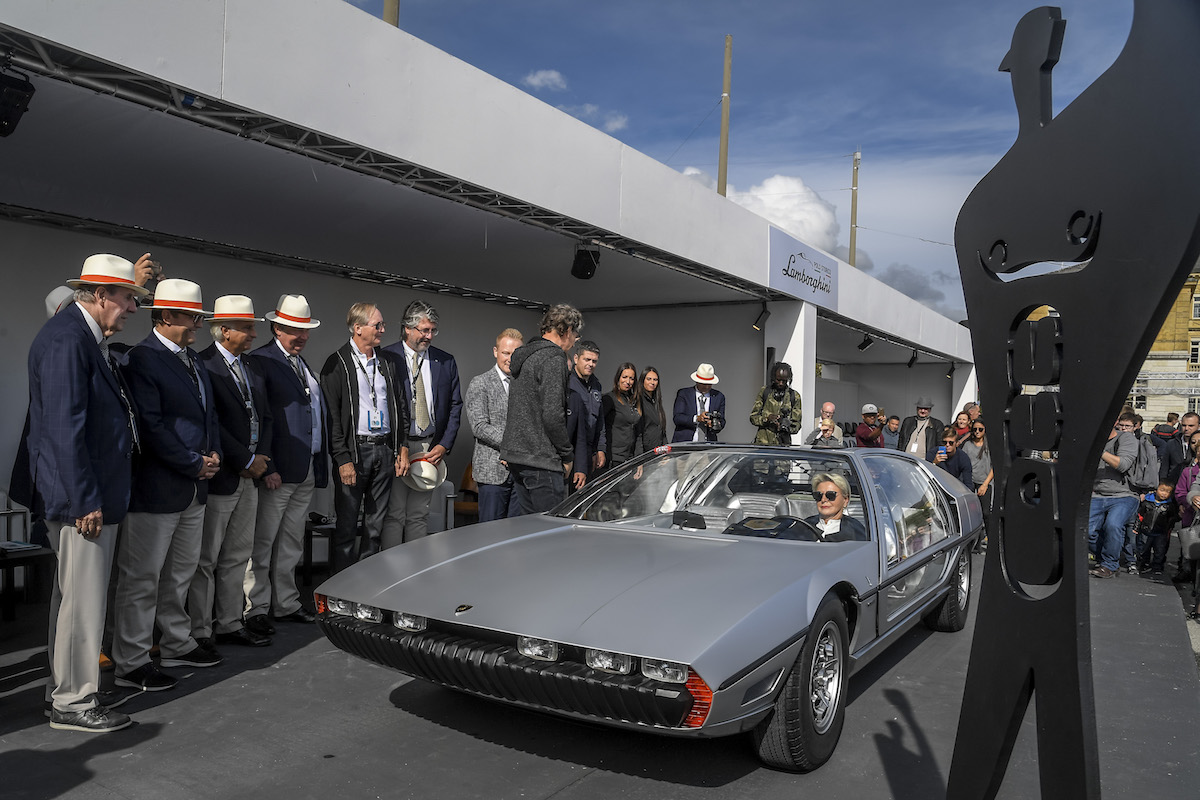 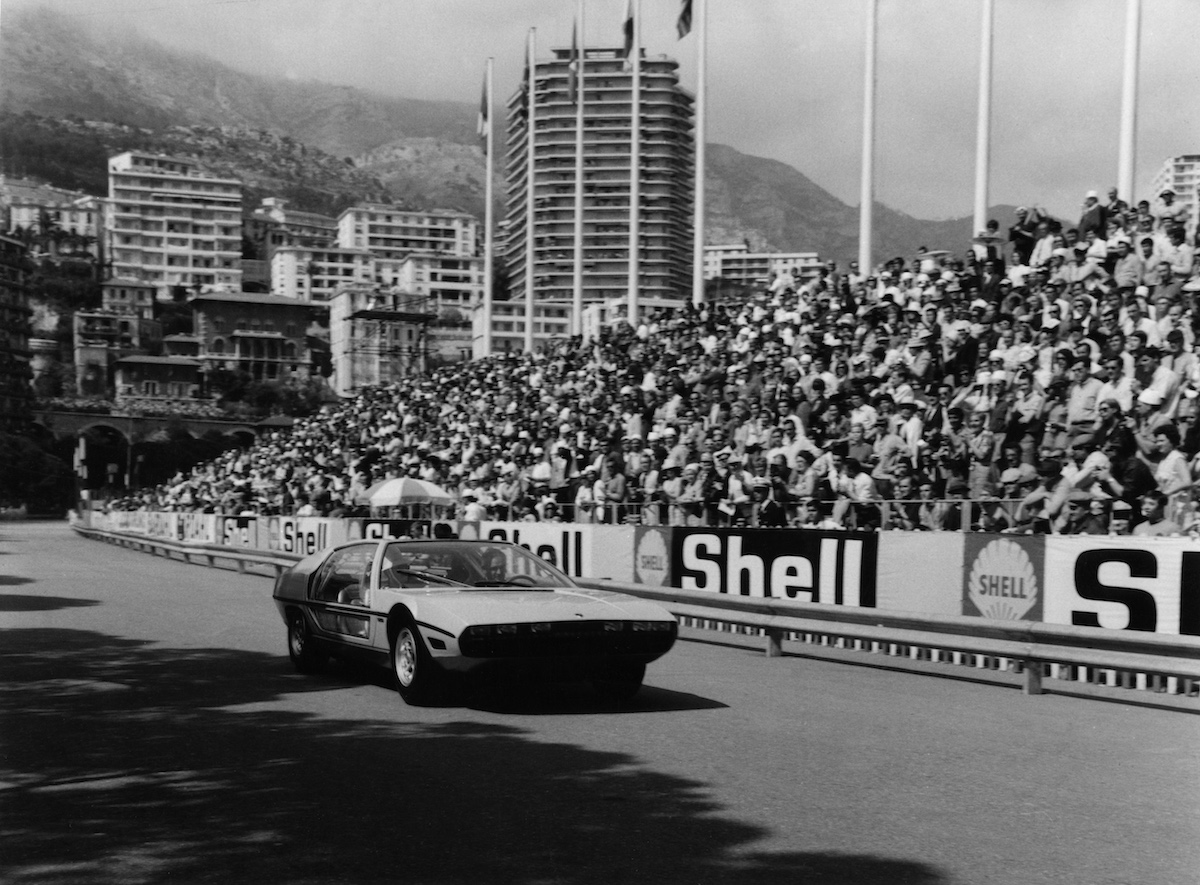 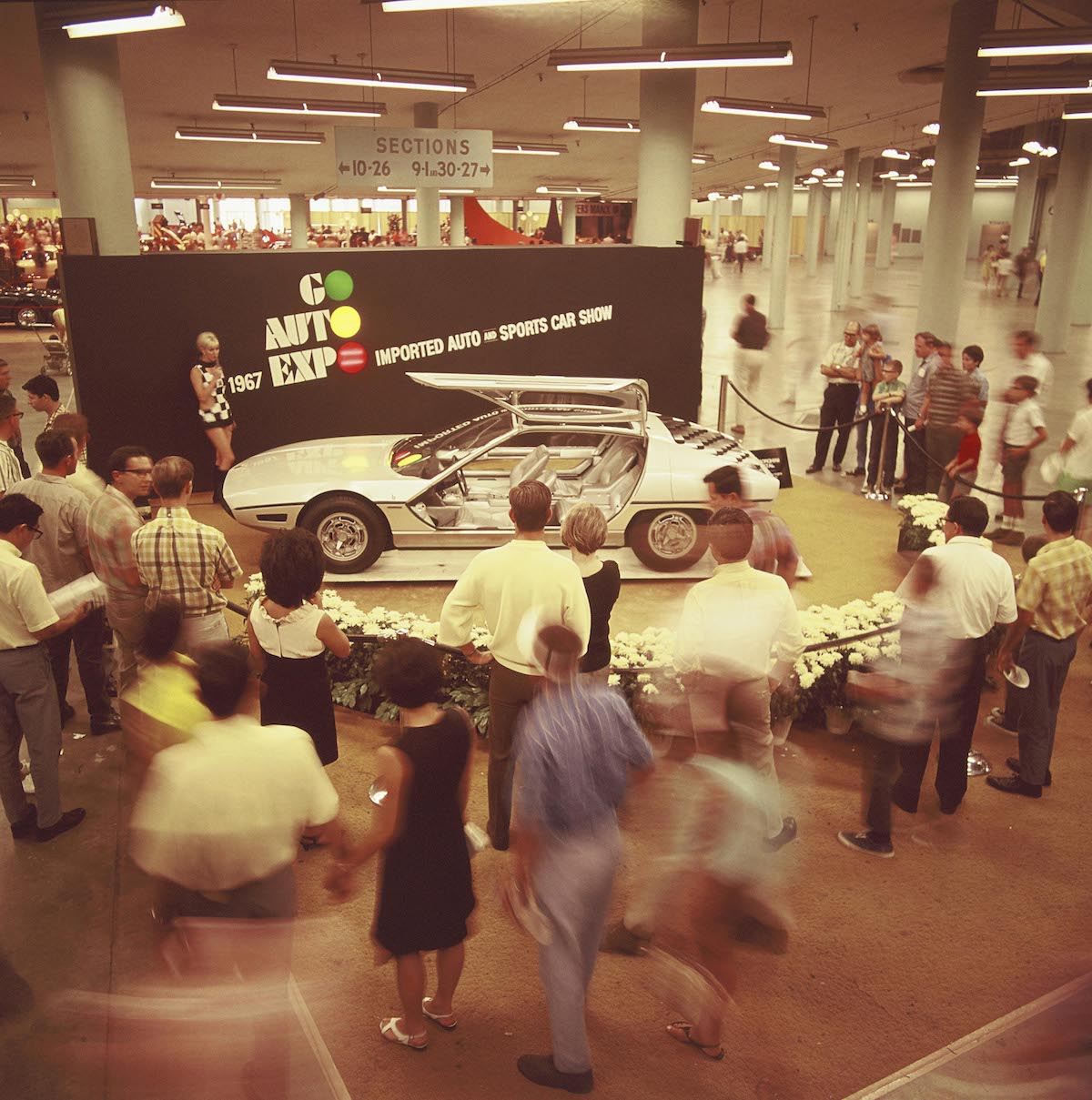