Good night, speed prince. Bodo Buschmann, the man responsible for Mercedes tuning company Brabus, died Thursday after a short illness. He was 62. His son Constantin has assumed control of the company.

Buschmann's death was reported by German publication Waz, which commemorated his life with a short summation of his accomplishments. Brabus was founded in 1977, while Buschmann was in law school. He wanted to modify his Mercedes but no business around met Buschmann's standards for work so he opened his own, registering it with his friend Klaus Brackman. Brackman and Buschmann's names formed the Brabus portmanteau, combined from the first three letters of each man's last names. Klaus sold off his share of Brabus to Bodo for a pittance, having signed his name on the business to meet legal registration requirements.

Brabus was initially based in a shop behind a car dealership owned by Bodo's parents, but rapid growth forced a move into the company's current headquarters. Business boomed for decades, and Brabus opened a third major facility in 2012. Today, it is the second-largest Mercedes tuning company in Germany, behind only AMG, which was incorporated into Mercedes in 1999. In addition to Mercedes products, it also waves its wand over Daimler-made Smart compact cars, Maybach ultra-luxury vehicles, and today, even Teslas.

The unexpected passing of Buschmann means we will never know how he may have influenced Brabus-retouched versions of the Mercedes-Maybach Ultimate Luxury or the Mercedes-AMG Project One. Of course, Bodo's legacy will live on in the form of the company he founded, and it may well refit these cars too...Just without Bodo at the helm. 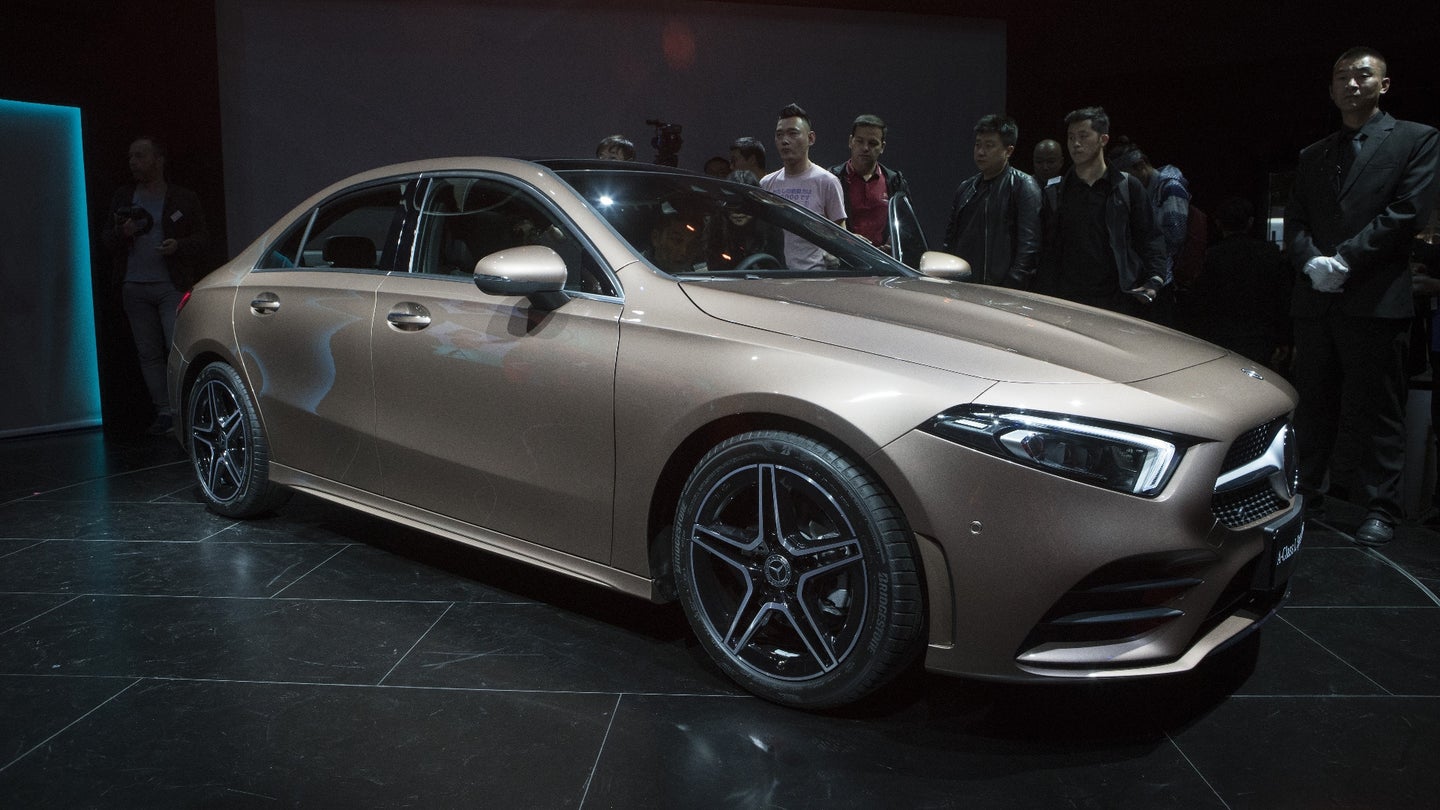 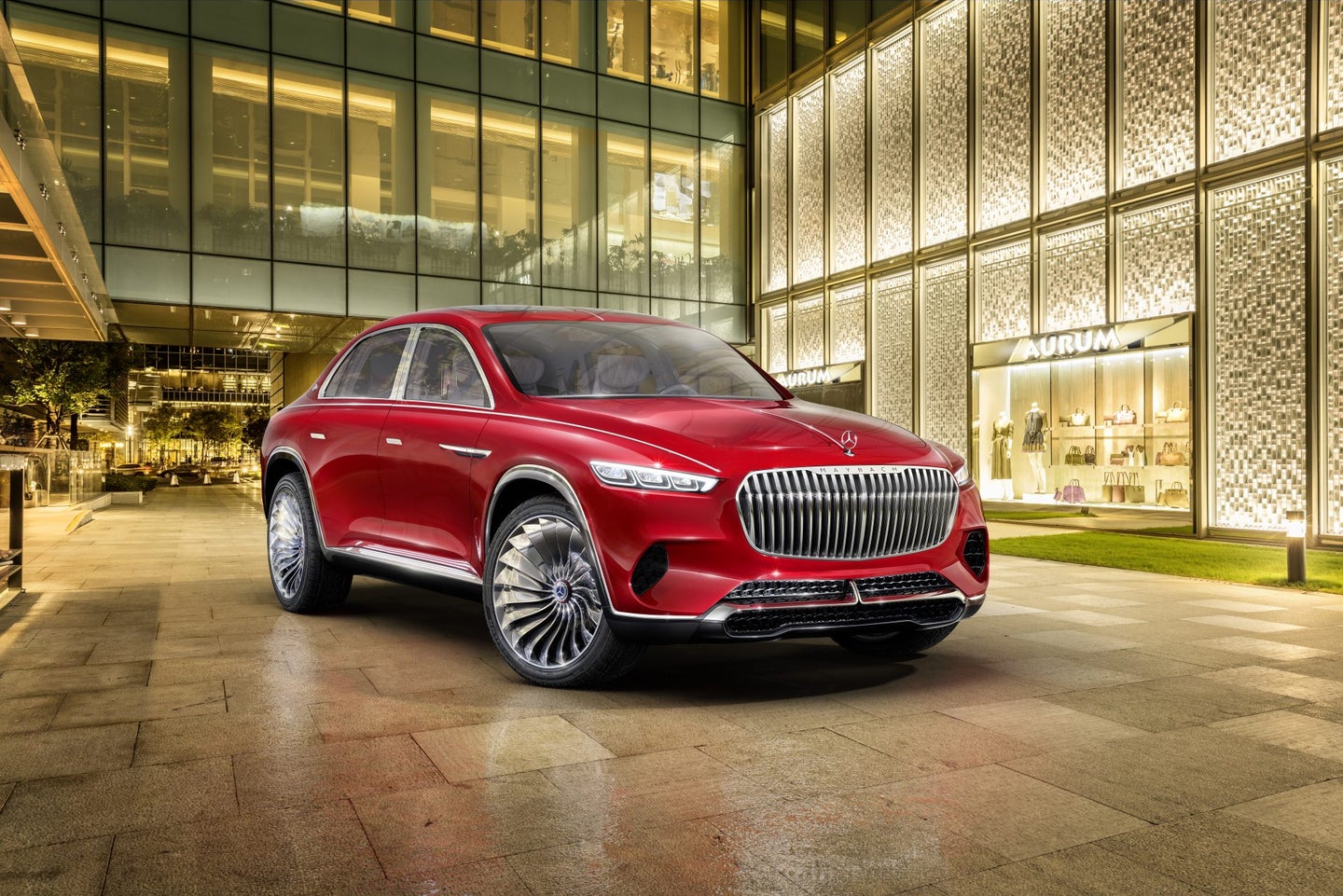 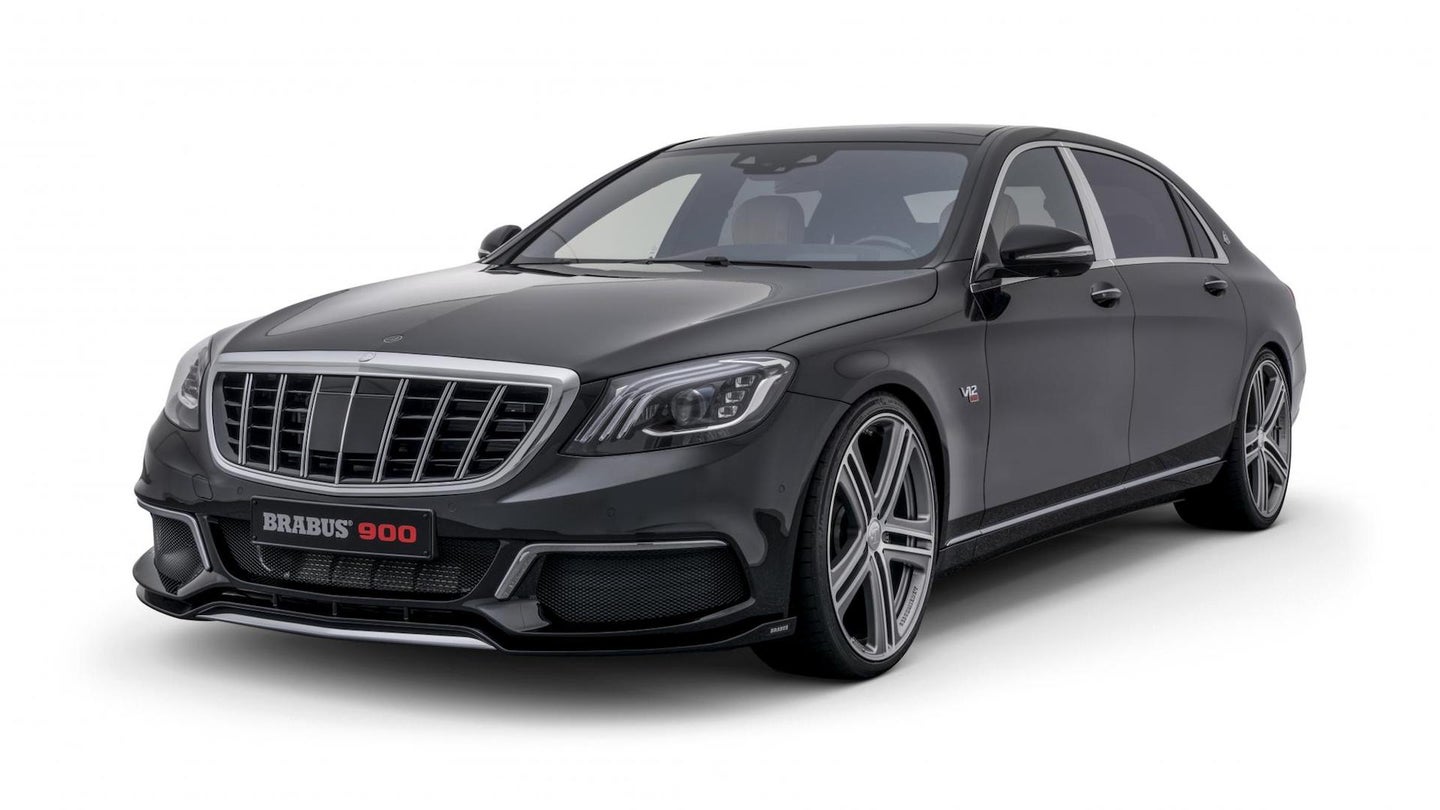 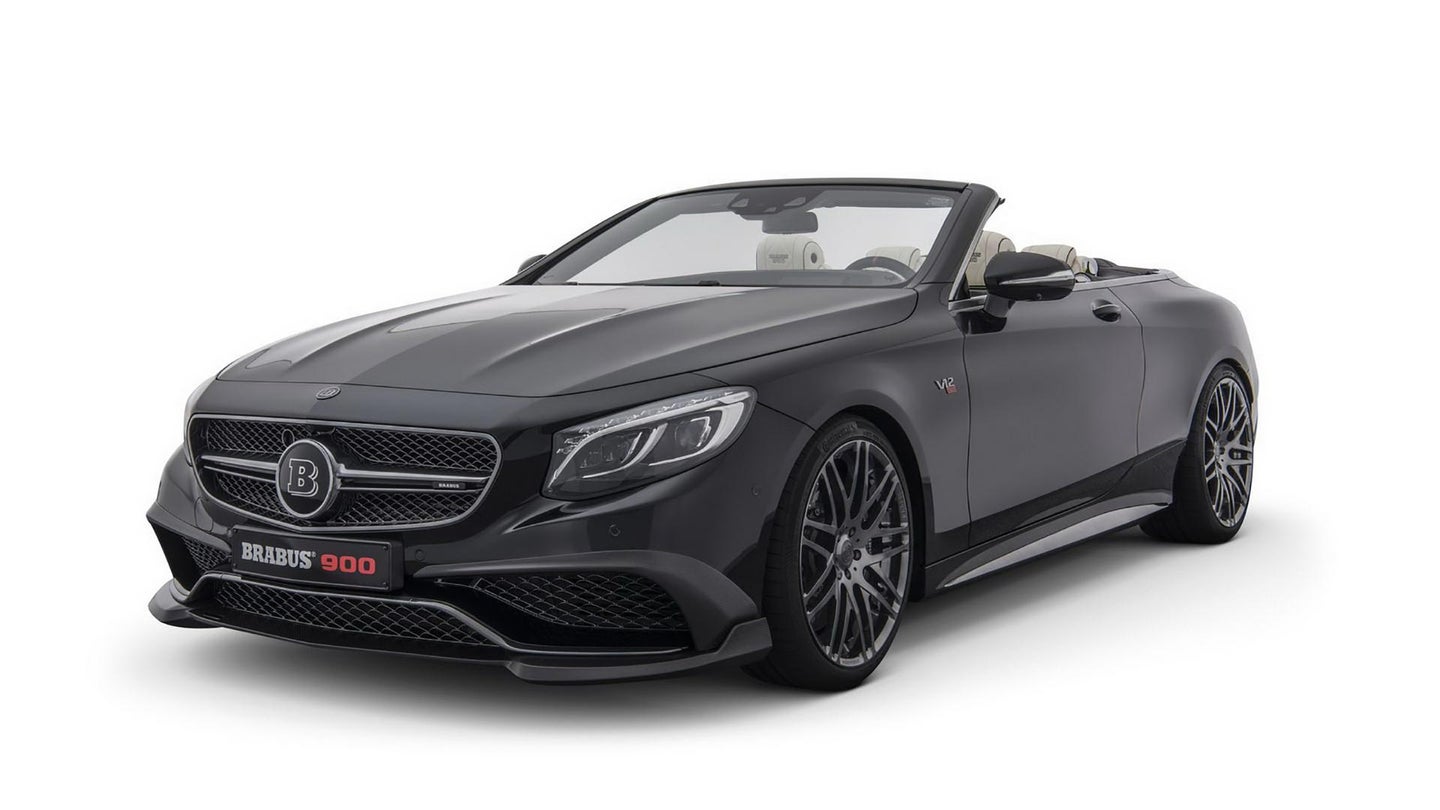 This insane Cabriolet has 1,106 lb-ft of torque. 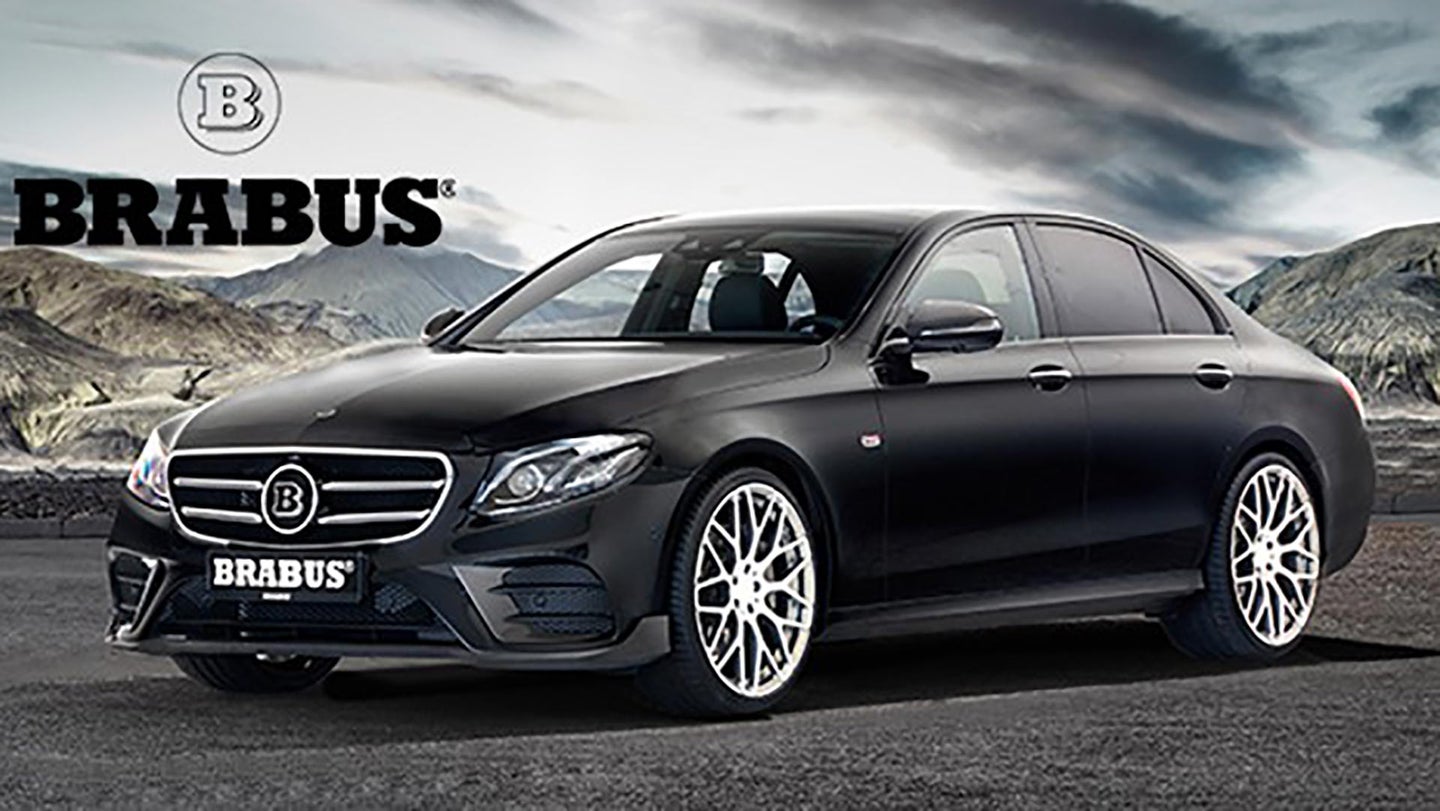