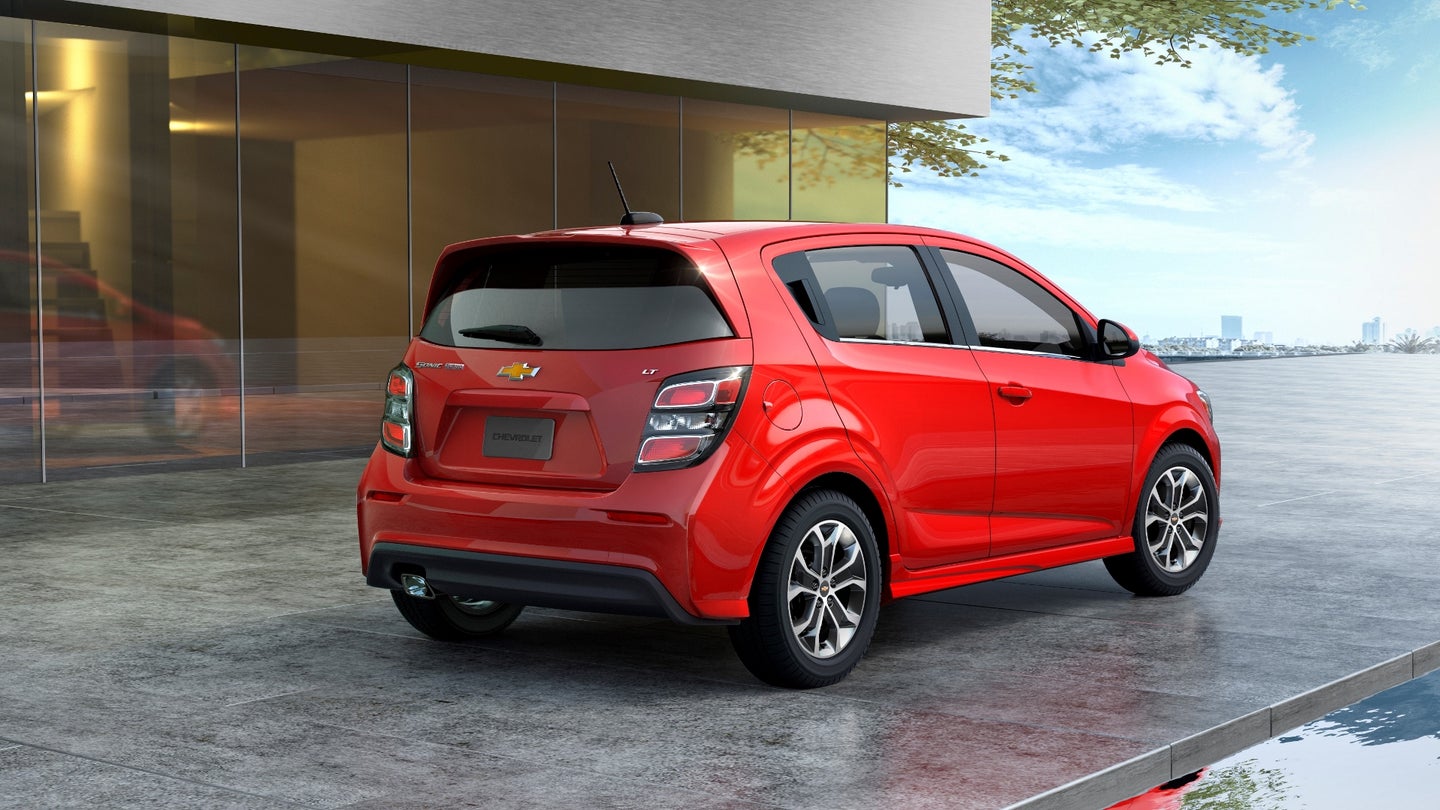 The Chevy Sonic Is Reportedly Dead

It looks like the Sonic is going the way of the Ford Fiesta. 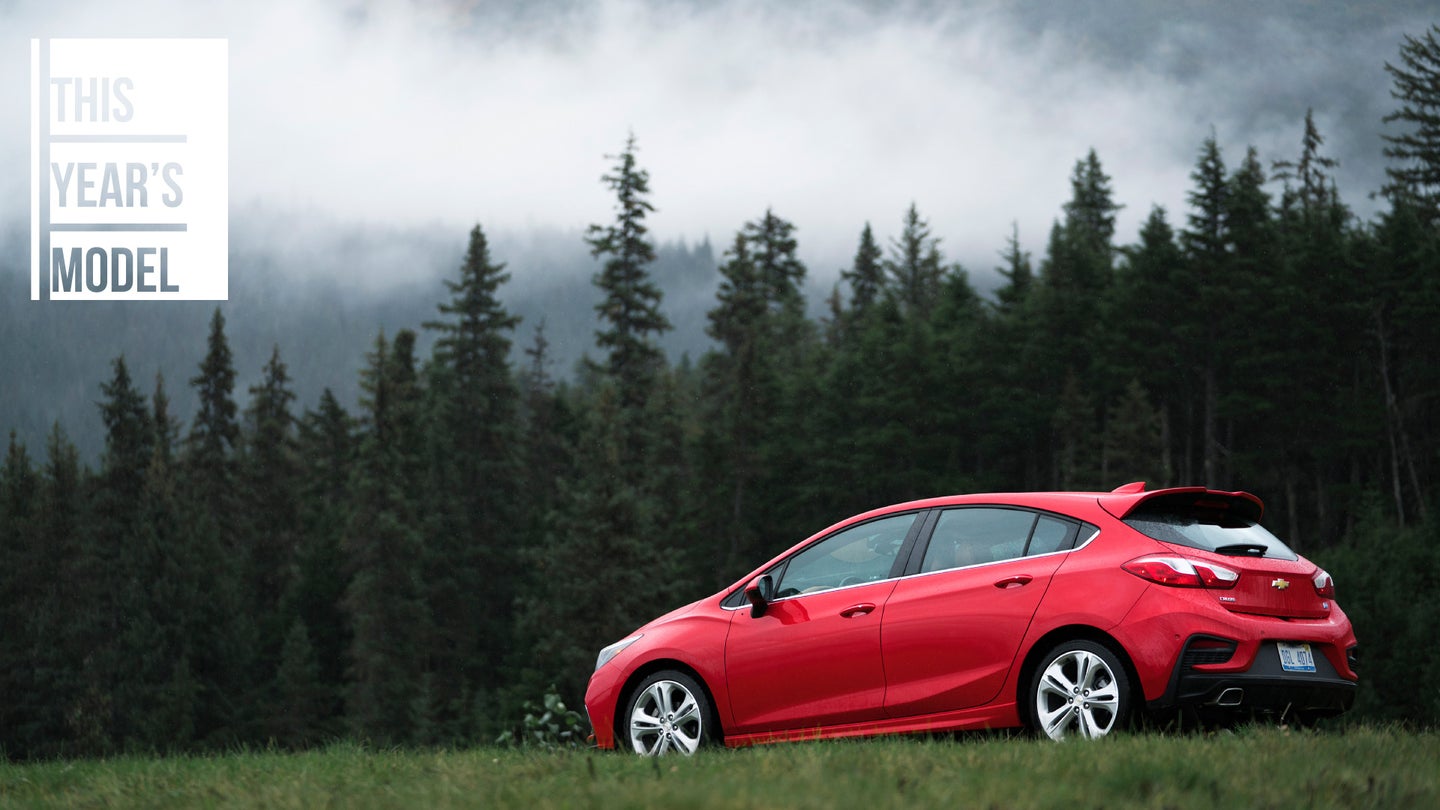 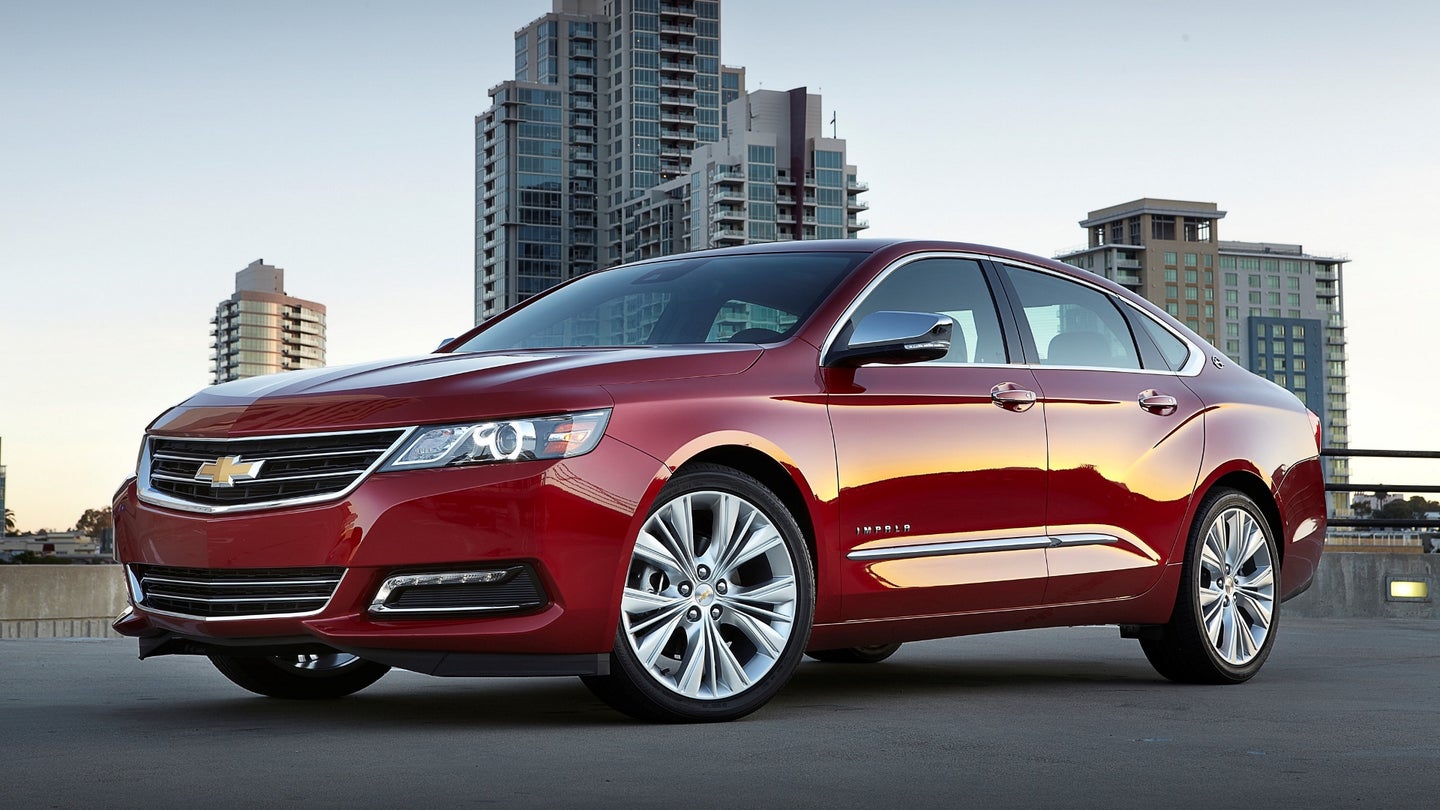 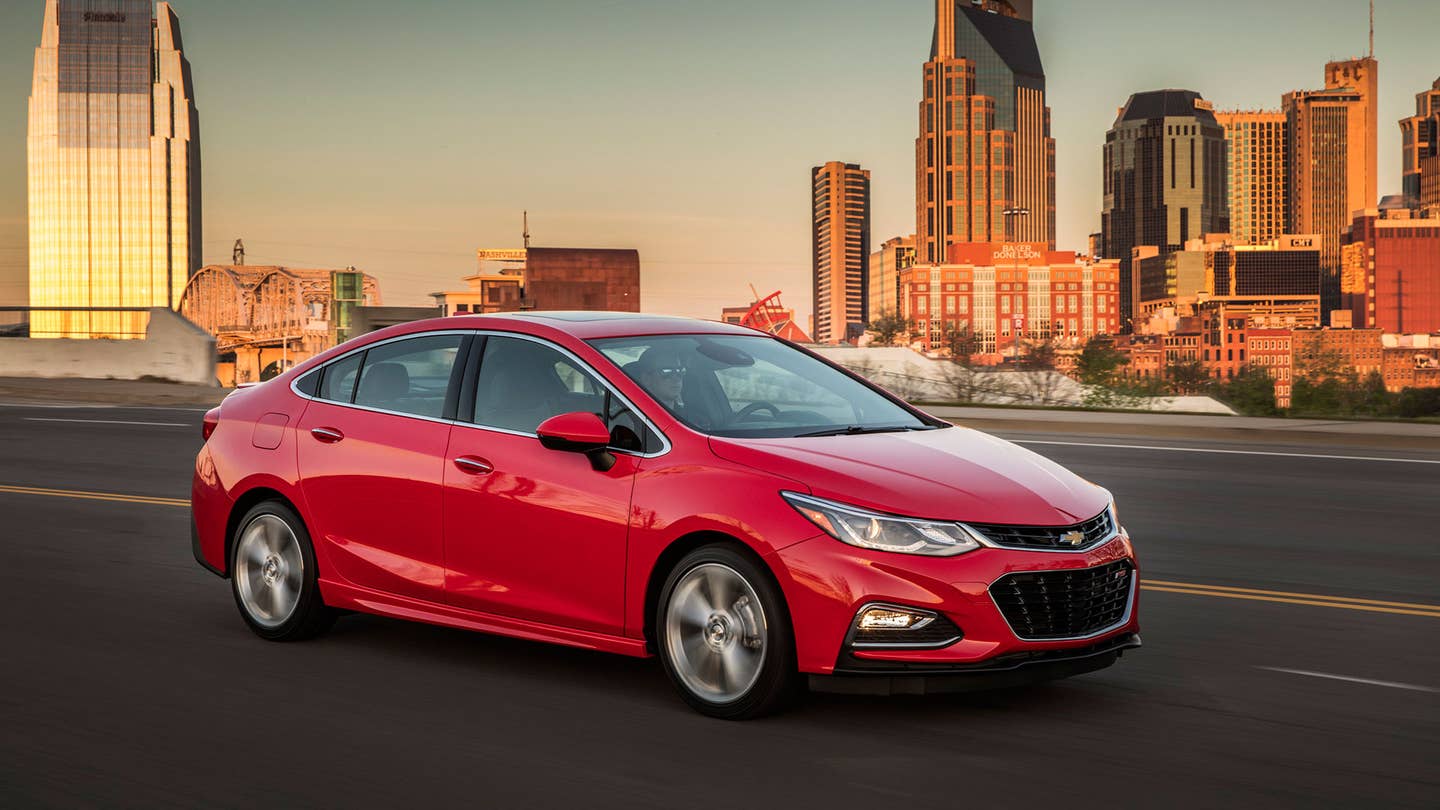 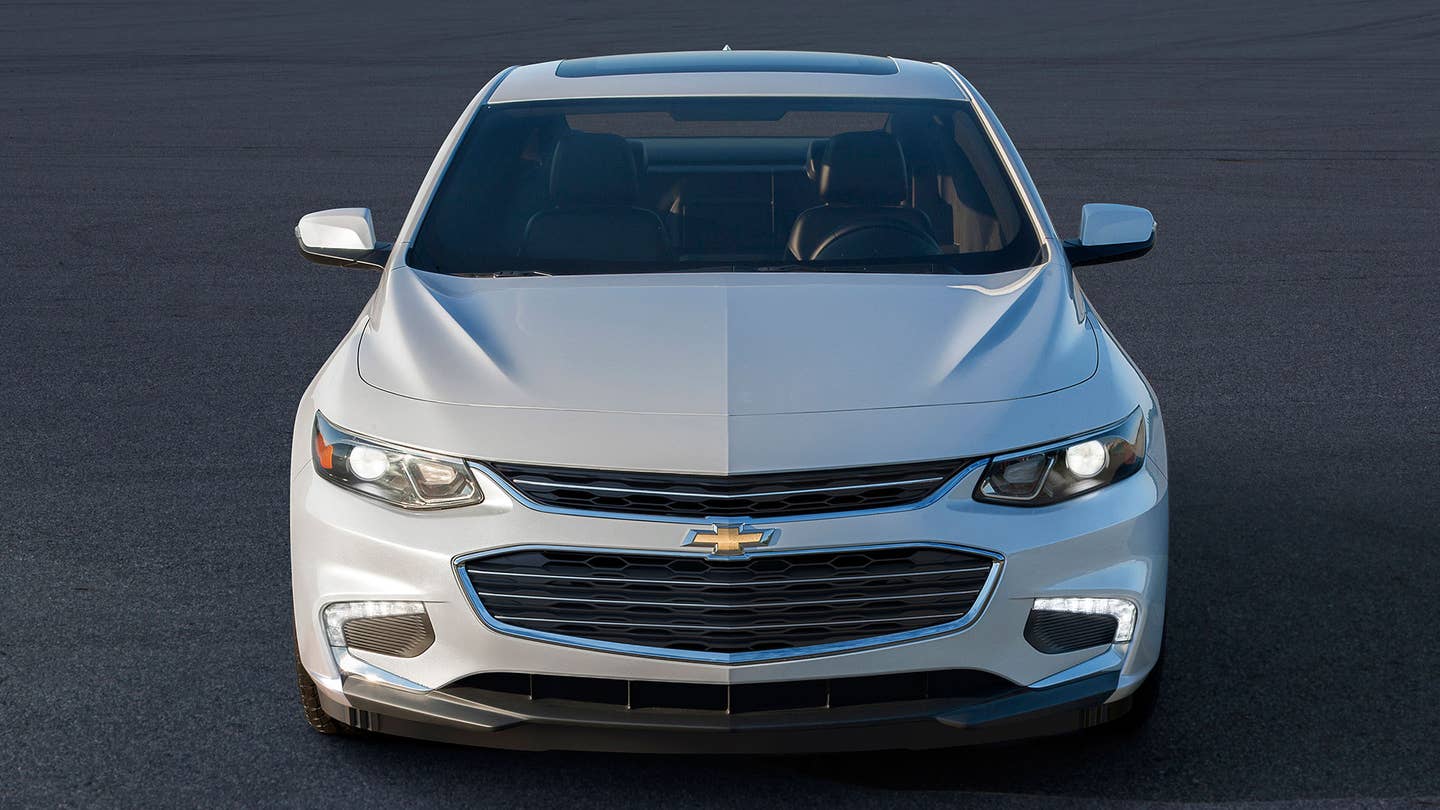