The One Loophole Tesla Can Exploit to Sell Cars in Michigan 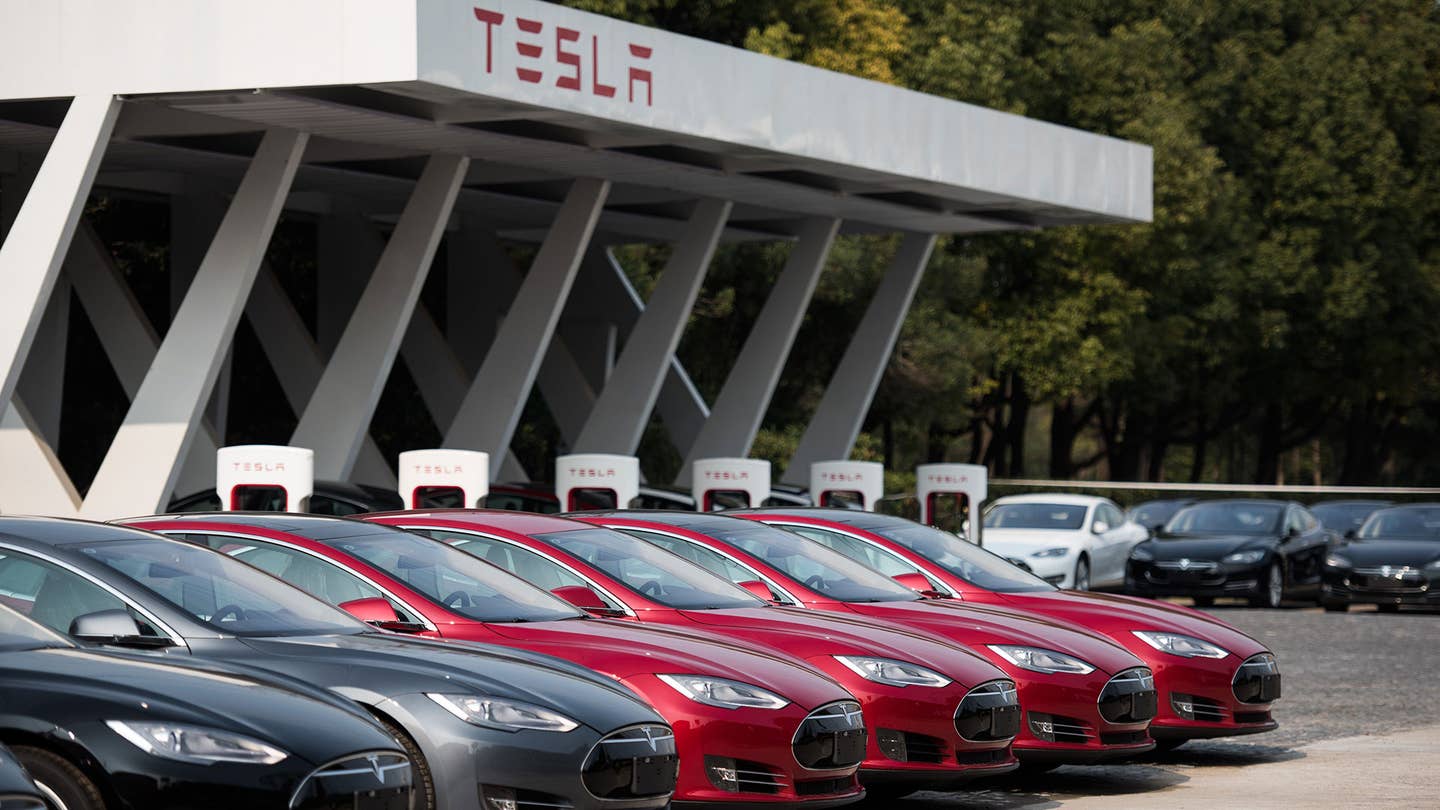 Tesla doesn’t sell cars like a normal manufacturer, and its “direct to consumer” sales model has drummed up controversy from auto dealership advocates. So, Elon Musk has had to fight to sell cars in mall-type boutique retails stores on a state-by-state basis. Tesla started trying to win approval for direct sales in Michigan two years ago. It traveled the state, making pitches and giving rides to legislators and officials. No bones. But the statute in Michigan prohibited “automakers from selling new vehicles directly to retail customers except through its franchised dealers.” Concerned that Tesla might use that wormhole to wiggle its way in, Republican Governor Rick Snyder went through the trouble of signing an updated law in October 2014 to omit those three letters, so the law read “except through franchised dealers.”

In November, Tesla made its next move, applying to the Michigan Secretary of State for a Class A dealership license that would allow the company to sell new and used cars there. A spokesman for the office said a decision could come in a month or two.

The application itself could look like Tesla’s gone down on its knees, capitulating at the gates of the franchise dealer hordes. The company, however, says this is merely a stratagem—one that could be explained by a statement made last November, that it is “evaluating legislative and litigation solutions to remedy the situation in Michigan.” A spokesperson told The Detroit News that “the application is intended to seek the Secretary of State’s confirmation of this prohibition.” If the Secretary denies the application, the automaker said it “will review any options available to overturn this anti-consumer law.”

The way the Michigan Information & Research Service Inc. presents it, Tesla could have what it wants by simply shuffling a few papers. The MIRS said that the general wording of Class A licenses means Tesla can issue a franchise to anyone other than itself. So Tesla could agree to Michigan’s rules, then draw up a franchise agreement that “mandates the dealership look, act and do business exactly as the Tesla-run stores,” and have an ex-employee run it.

That doesn’t sound like the Elon Musk way, though. So it’s probably best if Michigan gets its lawyers ready.