The Transportation Safety Administration says it’s partnering with passenger railway service in trying out the devices in mass transit setting. 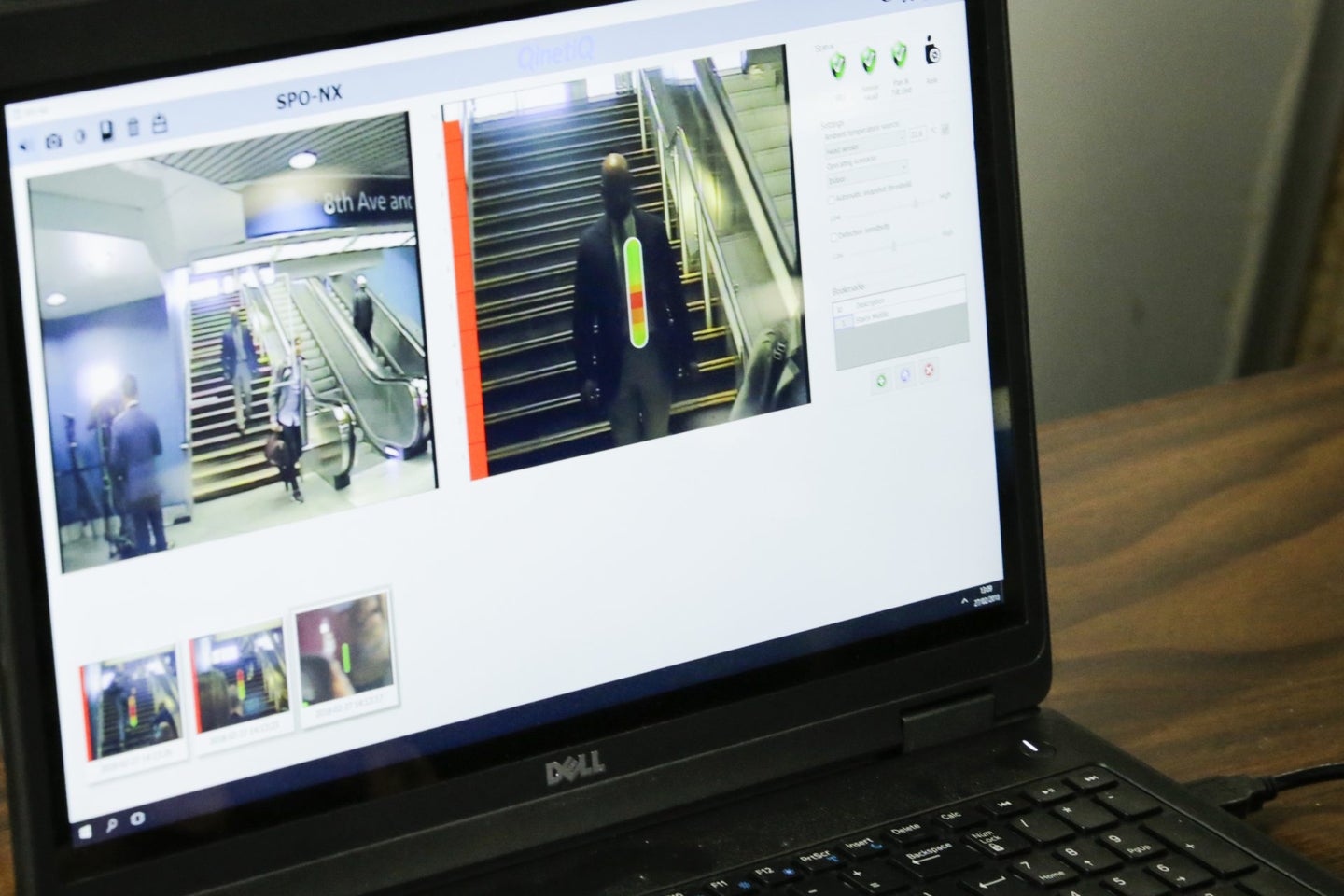 The Transportation Safety Administration says it is partnering with Amtrak in testing devices to detect explosives, including suicide vests.

The equipment being tested at New York's Penn Station includes a tripod-mounted device and another contained in a trunk, the TSA said Tuesday in a news release.

"This new technology exhibits innovation for in-station safety," Amtrak spokesperson Jason Abrams told The Drive. The technology could potentially be used "at other stations across the country," he added.

The system, known as a stand-off explosive detection unit, sets off an alarm should a person carrying or wearing an explosive device walk by, using screening technology that identifies objects that block naturally occurring emissions from the human body, the TSA said in its statement.

The TSA has been working with several passenger rail and transit agencies on test demonstrations of the technology, including Amtrak, New Jersey Transit, the San Francisco Bay Area Rapid Transit District, the Los Angeles Sheriff’s Department and the Los Angeles Metropolitan Transit Authority, it said.

The devices are designed to help a rail or transit agencies guard against terrorist threats in mass transit, and would be operated by rail or transit employees, not the TSA, it said.