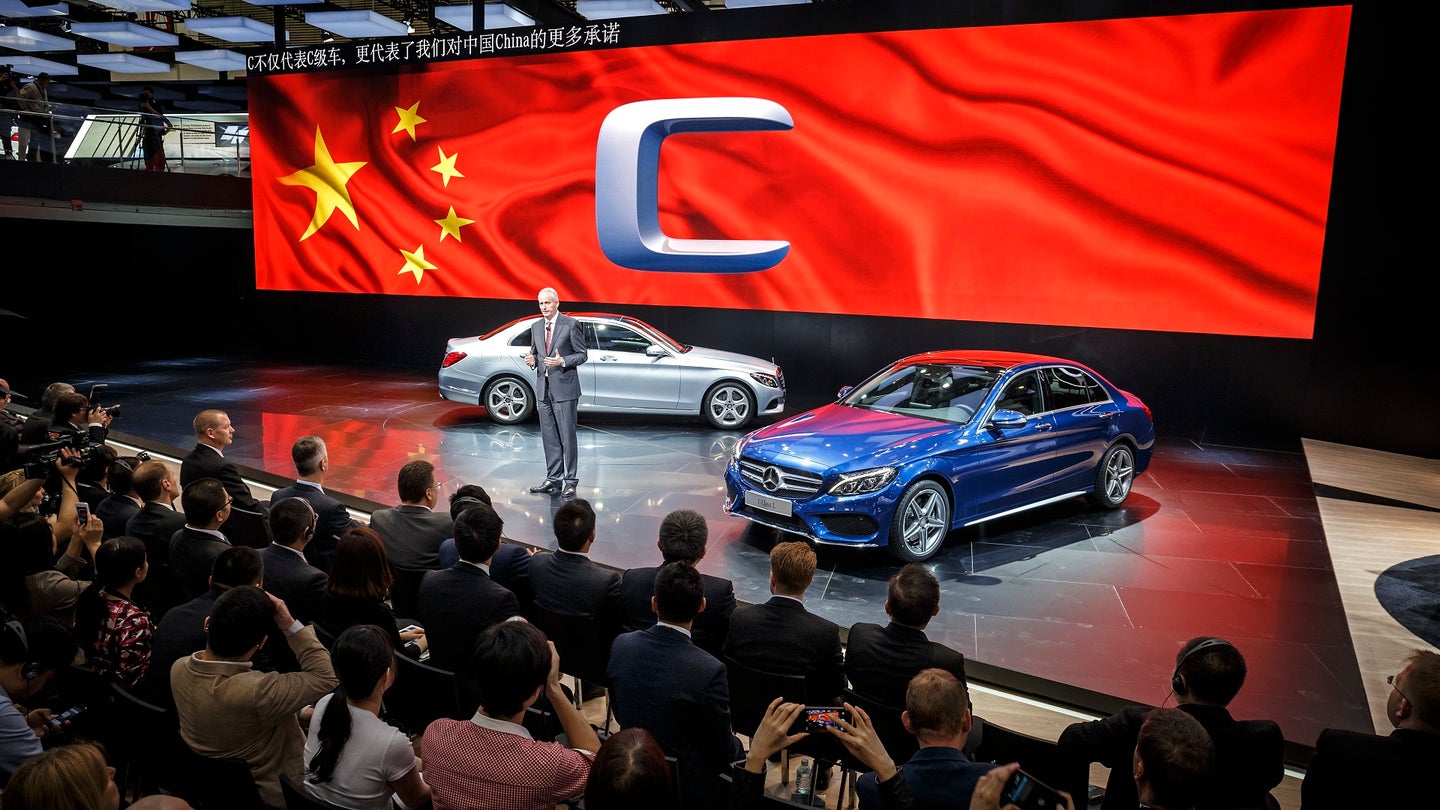 The growth of the Chinese auto market is paying huge dividends for global manufacturers. Many are seeking new or expanding current relationships with companies in the region. Today, Daimler announced another $2 billion investment in its joint venture with BAIC known as Beijing Benz Automotive Corp (BBAC). The investment will help launch another production facility, much like the existing local hub in Beijing’s Yizhuang Industrial Park.

As part of the deal, a BAIC production facility in Beijing’s Shunyi district will be transferred to BBAC and modified to produce Mercedes-Benz cars. Daimler says that the new partnership will allow the company to meet demand and create local models custom tailored to Chinese customers. That includes new electric products from Mercedes’ EQ brand.

Speaking on the deal, Hubertus Troska, Member of the Board of Management of Daimler, said, “Local production is a strong pillar of our sustainable development in China. By deepening our cooperation with our local partner BAIC, BBAC will continue playing a key role for Mercedes-Benz in China. This production capacity expansion for BBAC will allow us to meet the expected growing demand for premium passenger cars in China, including for electric vehicles.”

Last year, China was Mercedes-Benz’s largest market. It produced 430,000 units in China which accounted for over 70 percent of its local sales. That made BBAC the single largest Benz passenger car production plant in the world in terms of output.

Production facilities are just part of the equation for Mercedes in China. In 2014, the company opened the Mercedes-Benz Research and Development Center in Beijing. It has since partnered with Tsinghua University to expand the operation. Today there are over 850 local engineers working in the hub.