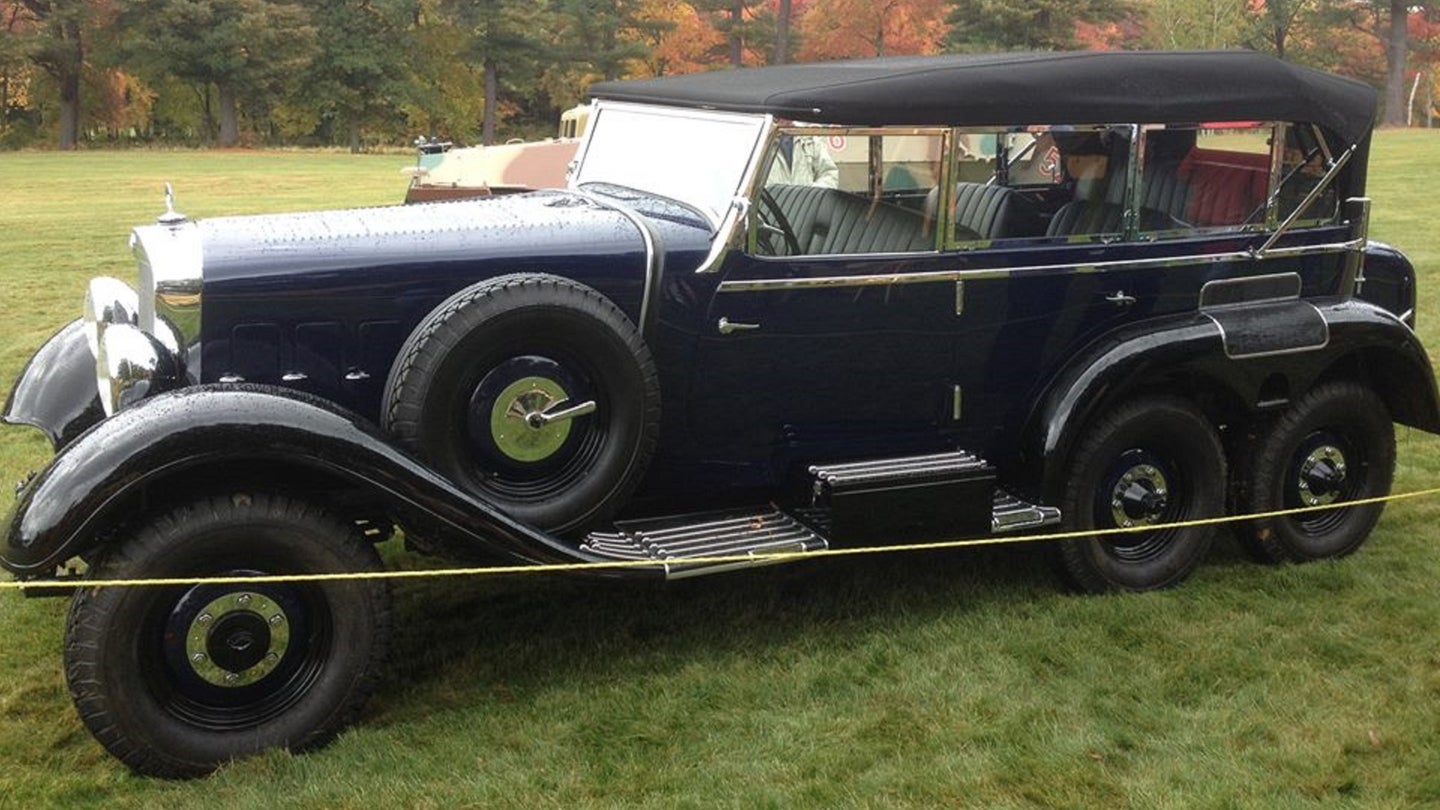 A Daimler factory works council says that neo-Nazis are attempting to infiltrate its factory in Untertuerkheim, Germany, through an alternative union to promote their xenophobic views, Reuters reports.

"The right-wing activities and the entanglements in neo-Nazi actions and organizations and the related public coverage are causing substantial damage to labor representation and through this are threatening our jobs," the works council (similar to our worker unions) said in a statement. "The works council of Untertuerkheim categorically opposes such an abuse of labor council mandates for right-wing goals and purposes."

Daimler also issued a statement denouncing this movement. "We stand by the liberal, democratic basic order and expect all employees to live tolerance in their daily work and to act together with respect, openness, faith, and fairness." Indeed, with a history of working with the Nazis in World War II, any German manufacturer would be particularly sensitive to any perceived association with such groups today.

The alleged neo-Nazis, belonging to several different groups, have reportedly infiltrated the Zentrum Automobil. Its website makes no mention of an alt-right agenda, presenting it as an alternative union claiming to more truly represent the interests of workers than the main union, IG Metall, which it says is too closely aligned with management interests.