Netflix and Chill vs. Chilling Adventures

The two most intense winter adventures this week won’t fit on an Instagram feed. 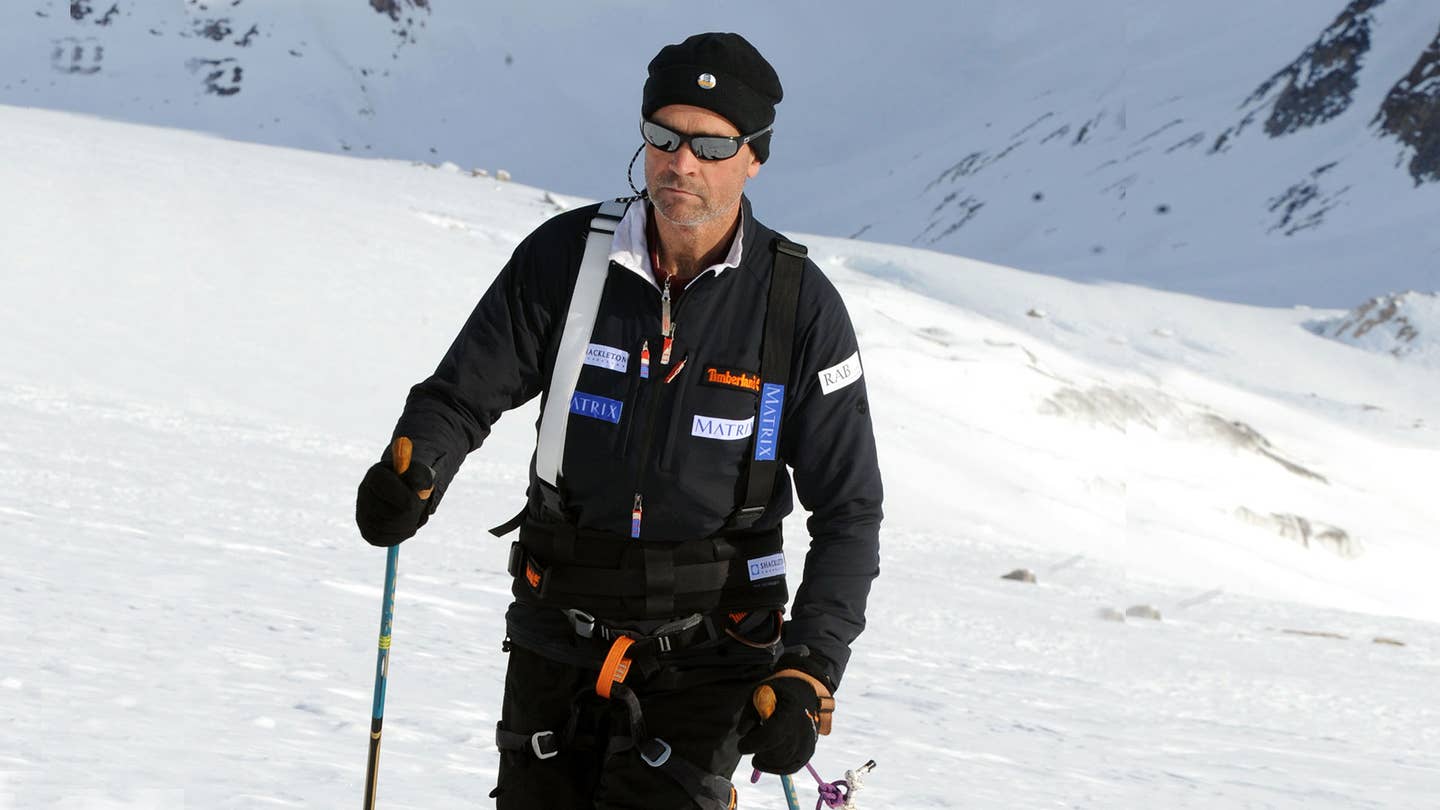 While you were encased in a layers of fluorescent Snuggy, peering over a mug of hot chocolate at a Netflix miniseries, some folks with significantly more gusto were literally testing how much chill their he-man bodies could take. Here’s how two of the world’s most adventuresome men spent this January week.

Anyone whose internet connection withstood the storm got an eyeful of snow-filled Instagram hijinks. College swimmers took head-first race starts off porches into feet of snow. A couple of urban shredders took their boards and a modified Jeep Wrangler to the streets, grabbed a few high-fives (one from the NYPD) and around 6 million views on YouTube. One mother put her baby on a tiny, homemade luge course. There were mediocre, snow-enhanced track & field events; there were tiny trampolines launching men into snowblivion.

Yet, beyond all this amateur creativity and nonsense, one man reigned supreme. Though he was not part of the American East Coast’s powdery deluge, Laszlo Bajzat, a Hungarian firefighter, made do with a frozen lake and broke the world record for longest distance swum under ice. This week, guided by a rope, Laszlo swam 27 meters, around 88.5 feet, under a dark sheet of lake ice. Because Hungary is a part of Eastern Europe, and has picked up some of the region’s delightful crazy, Laszlo swam without no protective equipment beyond typically small European trunks.

On the more epic, though unfortunately tragic, end of things is explorer Henry Worsley, a former lieutenant colonel in the British Army. Worsley died yesterday in a Chilean hospital after nearly completing a 1,000 mile trek across Antarctica. Sixty-six days into a voyage modeled after Shackleton’s unfinished 1915 attempt, the British Explorer, who was suffering from a bad infection, called for evacuation. He was a mere 30 miles from completing what many see as an impossible journey—doubly so unassisted. Before his death, Worsley raised 100,000 English pounds for a charity that supports wounded veterans.

Even the silliest leap into a snowbank bespeaks the human spirit for adventure and wind-chapped cheeks. It’s good to remember that some folks are indulging theirs on a scale that won’t fit within the confines of an iPhone lens.