The more turbochargers the merrier. 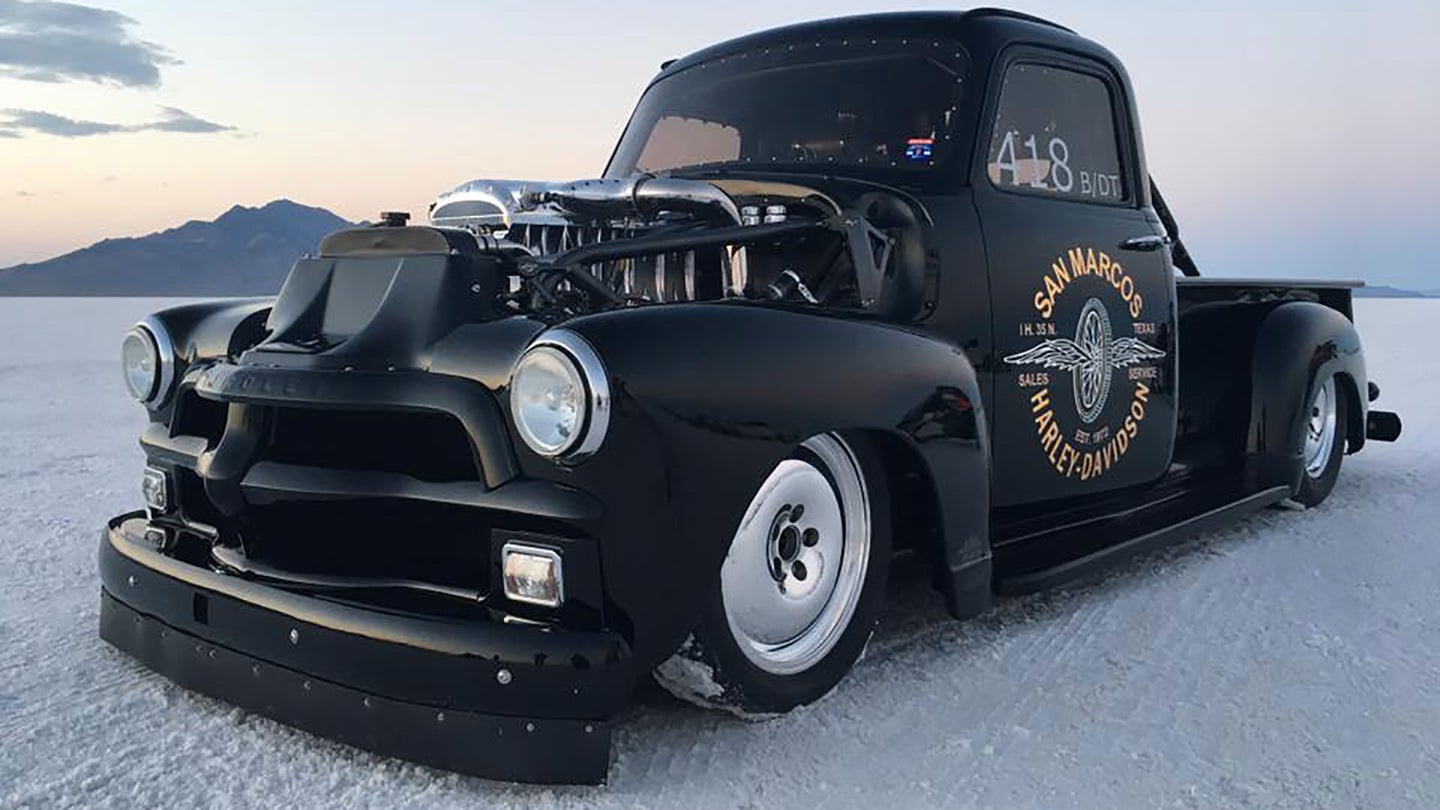 When you look at a 1954 Chevy 3100 truck, you don't exactly think of speed or power. Instead, you remember the emergence of the work truck and post war era. However, a gentleman named David Pilgrim changed all that when he strapped four turbochargers to his 1954 Chevy 3100.

Originally used as a company truck for a Harley Davidson dealership he worked at, Pilgrim eventually decided to pump more life into the truck. Thanks to a Duramax diesel V8 and four turbochargers, Pilgrim was able to get serious power out of the pickup. The build took place at Johnson's Hot Rod Shop in Gadsden, Alabama and was tuned by S&S Diesel Motorsports. The truck is configured in such a fashion that the torque does not come on too early and the horsepower can be easily adjusted, allowing it to get a decent start when competing at Bonneville with Pilgrim & Stubbs Land Speed Racing Team. According to Johnson's Hot Rod Shop, the truck is currently running an insane 100+ pounds of boost so we can safely assume 1,000 horsepower is a frequent number they surpass.

In addition to a Duramax Diesel V8 and four Comp turbochargers, the 1954 Chevy 3100 truck has a Liberty Equalizer seven-speed clutchless transmission and a custom Art Morrison C7 independent front and 4-bar rear suspension. 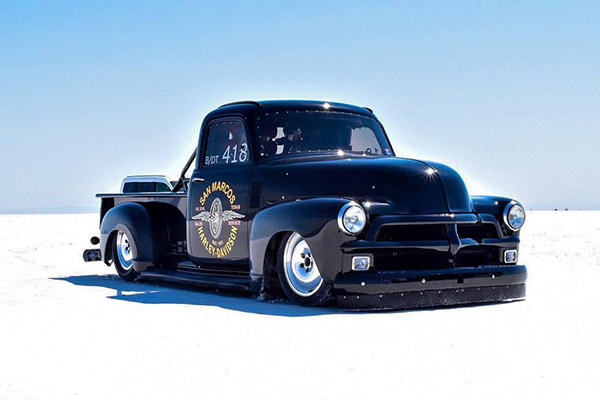 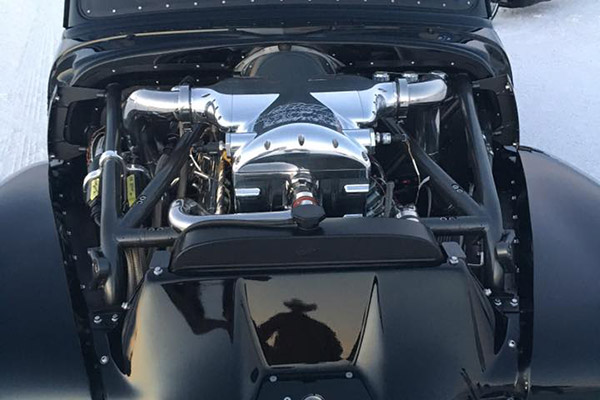 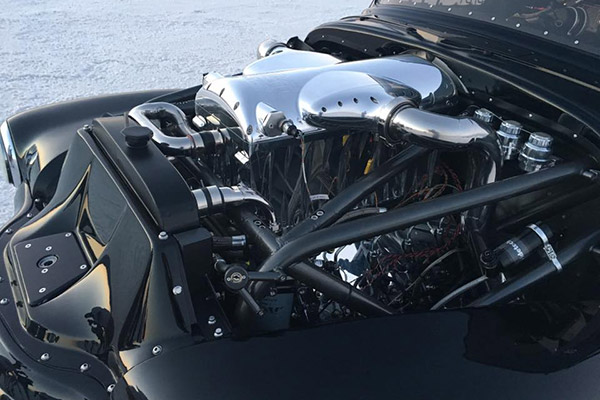 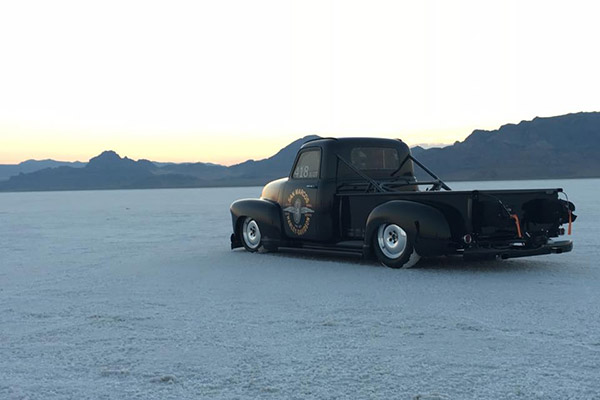