One Prius and one Suburban, to balance things out. 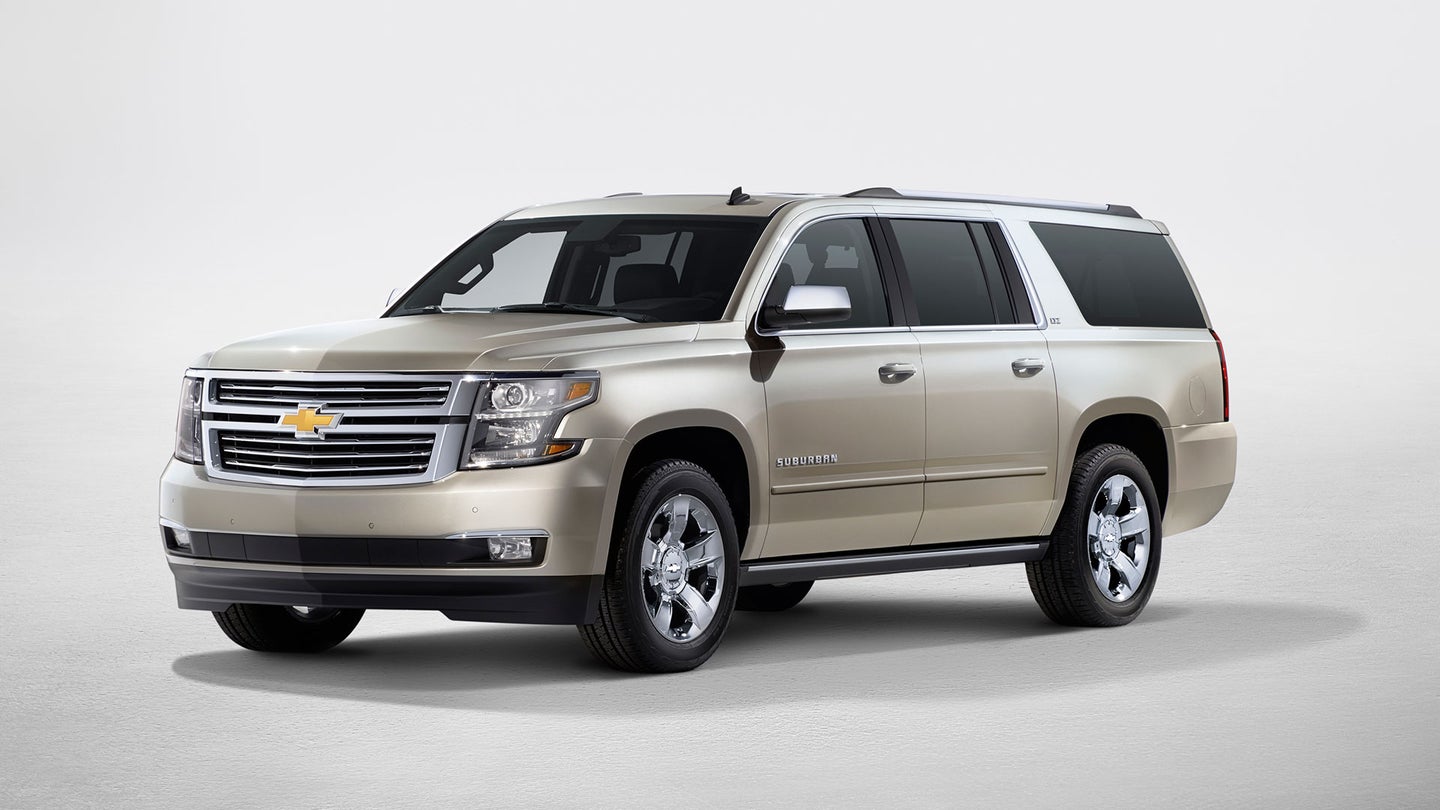 Both behaviors reduce the savings made by purchasing a fuel efficient car by an average of 60 percent. The study was done through the California DMV using a query that tracked households with two cars over a period of five years.

If you really think about it, this study makes a ton of sense as most owners feel as if they can treat themselves to a less financially sound vehicle due the "savings" they are making on the fuel efficient one. Unfortunately, that just translates to two run-of-the-mill gas guzzlers.

Do you think this study is on point? List out your vehicles in the comments below.