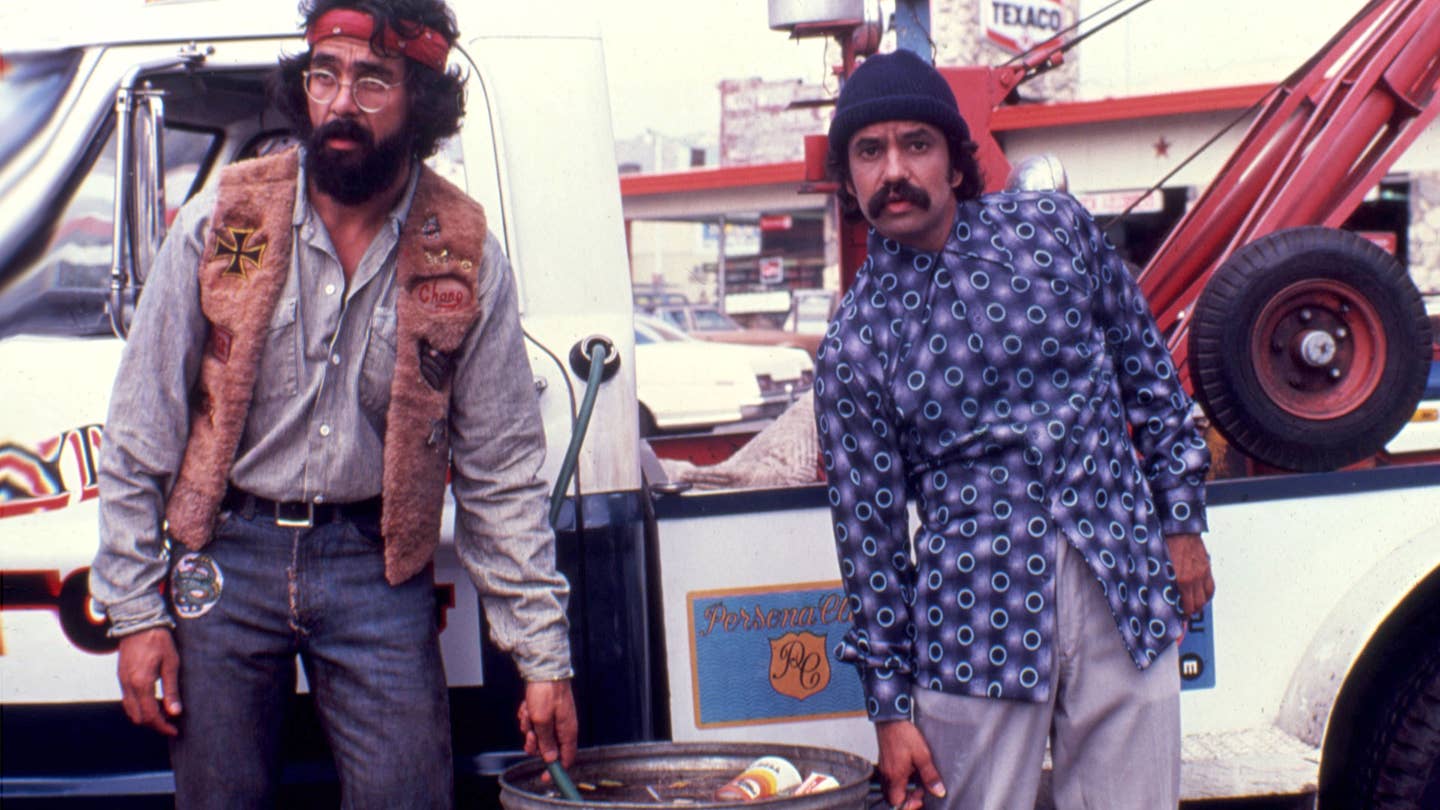 A: As usual, the world is teetering on the brink of disaster. Fragile nations are recklessly pursuing their own interests, technological change is overturning economies and ancient rivalries are threatening to flare up into all-out war. But at the moment, all that is working to torpedo the price of crude oil.

It’s all supply and demand—pure Econ. 101 stuff. There’s a lot of oil around and the world’s appetite for it isn’t growing. Well, at least not much.

The oil glut starts with the development of hydraulic fracturing technology that radically increased oil production in the United States. Back in Sept. 2008, when U.S. domestic oil production was at its lowest, 119,409,000 barrels of crude were extracted from American wells. During Sept. 2015, with fracking and other unconventional technologies now entrenched, 283,791,000 barrels were produced. And Sept. 2015 was the lowest production month of the year reported by the Energy Information Agency (EIA).

Conventional wisdom used to be that, after peaking around 1970, U.S. oil production would inexorably decline as society devolved into a Mad Max void. Practically no one foresaw such a radical increase in American oil.

The United States is still a net importer of oil, but we’re importing less. And that’s left more oil for sale in the rest of the world. Such is the essence of fungible commodities.

Meanwhile, Saudi Arabia, always the low-cost producer of oil, has pursued a policy of massive production in order to drive prices lower. Some of the Saudis’ action is intended to depress the price below the cost of relatively expensive-to-extract American crude, and therefore discourage the technology’s development. But the Saudis also have an incentive to keep prices low in order to starve regional rivals like Iran from using oil revenues to increase their influence. It also means Vladimir Putin’s Russia isn’t getting the oil cash it needs.

Iran, Iraq, Kuwait, Venezuela and Russia are desperate for the oil bucks, however. So despite the price drop, they haven’t dared cut production. That keeps the planet awash in crude, and adding pressure to keep prices down.

Throw in slackening demand from stalled economies in places like China, and the result is that the market for crude oil is inert. And that adds even more downward pressure on prices.

Predictions are always dangerous—particularly when they’re about the future. But unconventional extraction technologies are getting better and cheaper; areas that once seemed oil-barren now promise to produce gushers; and no country wants to add energy inefficiency to its economy. It’s likely that gas prices are going to stay low for the foreseeable future.

But let’s add some religious sectarianism to this. The 1,400-year battle between Sunni and Shiite interpretations of Islam has intensified in just the past week, as Sunni Saudi Arabia executed a prominent Shiite cleric, which Shiite Iran didn’t appreciate, and the result was an assault on the Saudi embassy in Tehran. And quickly, that led to the breaking of diplomatic relations between the two countries. General war in the Middle East is always a possibility.

Throw some more chaos into our brittle world, and all price bets are off.