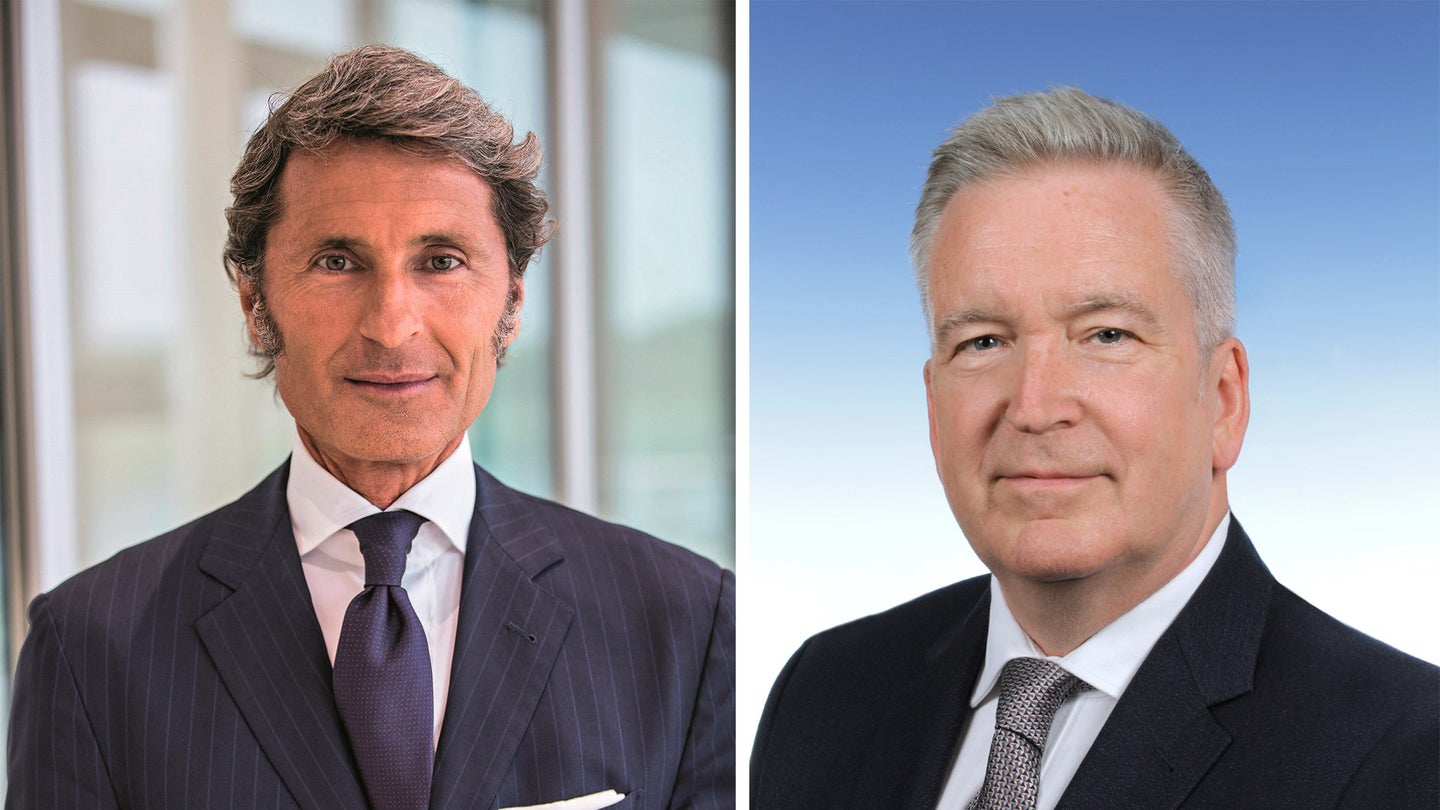 It's like musical chairs, but for the boardroom. 59-year-old Wolfgang Durheimer, head of Bugatti and Bentley, has stepped down from his position atop two of the crown jewels in the VW Group lineup, prompting yet another corporate reshuffling amongst the high-end brands of the world's largest carmaker.

Stepping into Durheimer's boots at Bugatti will be the familiarly rugged, 53-year-old face of Stephan Winkelmann. As rumored earlier this year, Winklemann will be moving over to the hypercar company from his current job at the reigns of Audi Sport, the high-performance division formerly known as Quattro. The move may not be all that hard, as some of his items may still be in boxes; Winkelmann has only been serving in his current job since 2016, after he moved to Audi Sport from his previous 11-year gig as the president and CEO of Lamborghini.

Replacing the outgoing German at Bentley will be another familiar face from the VW Group empire: Adrian Hallmark. The 55-year-old Brit knows a thing or two about shepherding a British luxury car company owned by a mighty corporate overlord; Hallmark currently serves as global strategy director for Jaguar Land Rover. Before that, however, he spent some time serving as a higher-up for Porsche, Volkswagen, and Bentley itself, serving as the board member in charge of PR, sales, and marketing.

Durheimer's dual departures will be spread out, presumably in order to minimize the disruption. Winklemann will take over for him at Bugatti at the end of 2017, while Hallmark will take the top spot at Bentley on February 1 of next year.

Considering their respective backgrounds, both choices seem ideal to carry their respective brands forward into the next decade. Winkelmann's decade-plus spent building Lamborghini into one of the world's preeminent supercar builders (and helping the company develop its extensive, profitable in-house customization division) demonstrates his ability to handle the unique demands of being president of a company that sells wares largely to the presidents of other companies; likewise, Hallmark's combination of past experience at Bentley helping to release the original Continental GT into the wild as well as his more recent time planning JLR's global growth gives him a special viewpoint to help Bentley as it launches a new Continental GT and plans a push into alternative powertrains.

Still, with the ever-encroaching tides of autonomous driving and electrification slowly but surely pushing up against every brand in the automotive industry, these two boardroom veterans will have their work cut out for them in ushering these fabled luxury brands into the future.

Audi Sport Not In Any Hurry To Build Halo Car, Report Says

Crossovers and EVs come first for the Ingolstadt marque.

Behind the Scenes With the All-New 2019 Bentley Continental GT

The car that defined Bentley’s modern era moves the brand definitively into the future.