Here's hoping the current owner is willing to ship it across the Atlantic. 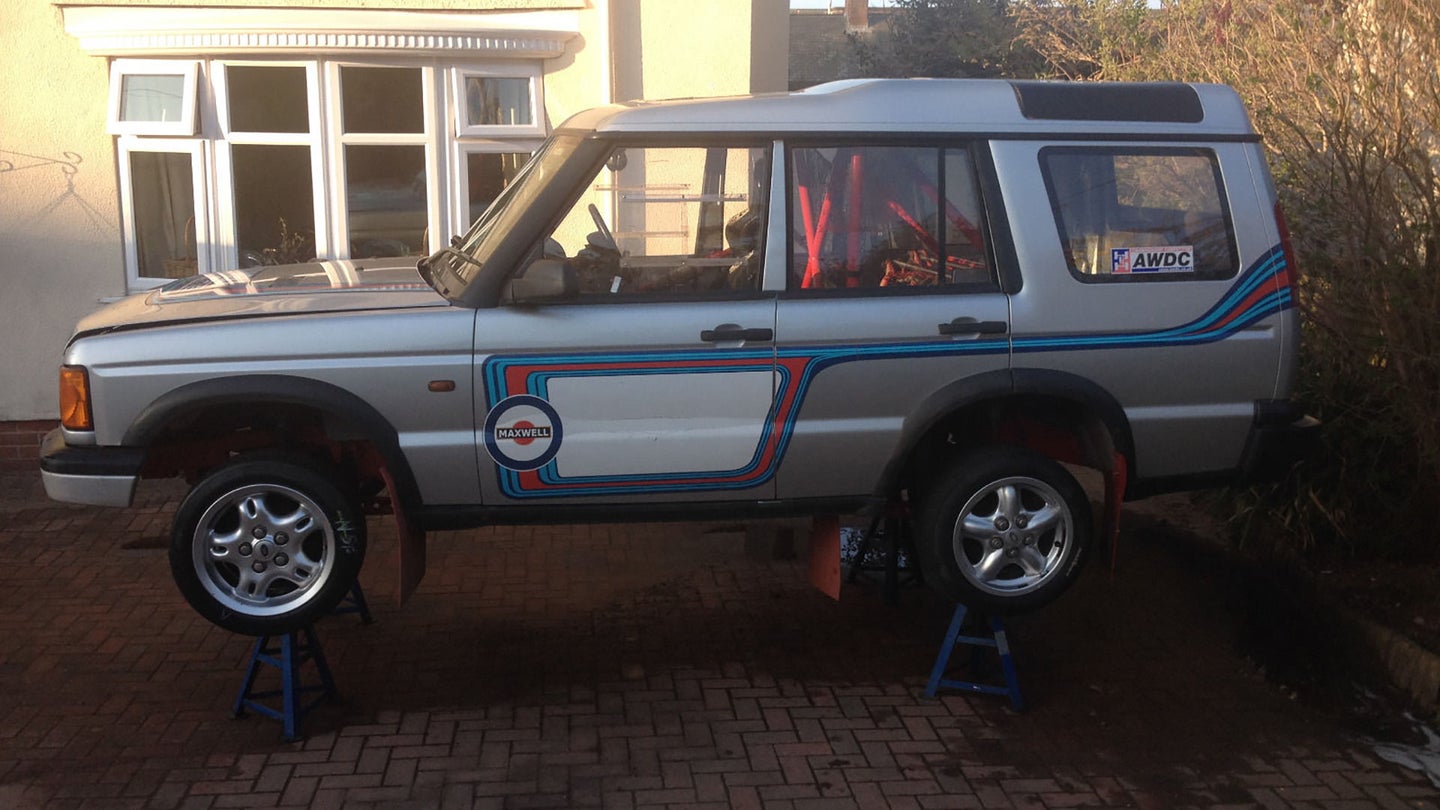 When you think of a rally car, we have a sneaky feeling the Land Rover Discovery isn't the first vehicle that comes to mind. However, that does not mean the Disco is a poor choice—in fact, it could be a blast if you dedicated the build time to it. Fortunately, the seller in this eBay ad donated his time to ensure his dream build came out perfectly.

Sadly, the rally-ready Land Rover Discovery's owner lost his leg in a motorcycle accident this past February, and is no longer able to driver the vehicle. Perhaps the most notable part about the unique Disco is that it is powered by the 3.2-liter six-cylinder out of a BMW E36 M3. The engine was then tuned up to 350 horsepower. The Land Rover Discovery also has Fox 14-inch coilovers up front, and King 14-inch coilovers and 14-inch triple bypass shock absorbers in the back.

In order to cut down on weight, the interior has been gutted, along with as any unnecessary body work. Finally, a roll cage was installed to make this Land Rover race compliant.

The build is designed for both rallying and comp safari racing, but its versatility does not preclude it from finishing at the top of its pack in an event. According to the owner, the Disco is not stranger to finishing first.

The total build time was five years and all the parts are "the best quality that I could lay my hands on at the time of building," according to the seller.

Due to the loss of his leg, the seller is looking to quickly part with the vehicle, and currently has it on eBay for $9,563. 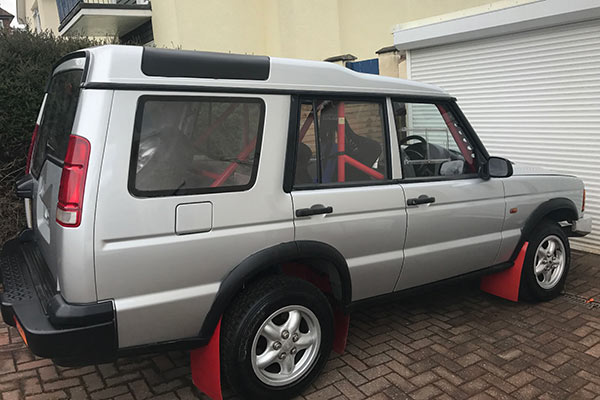 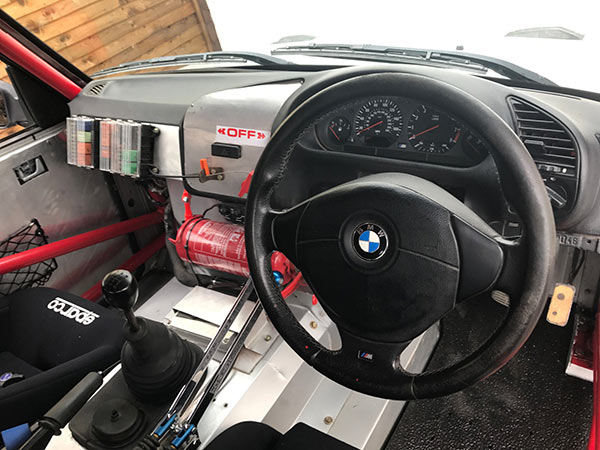 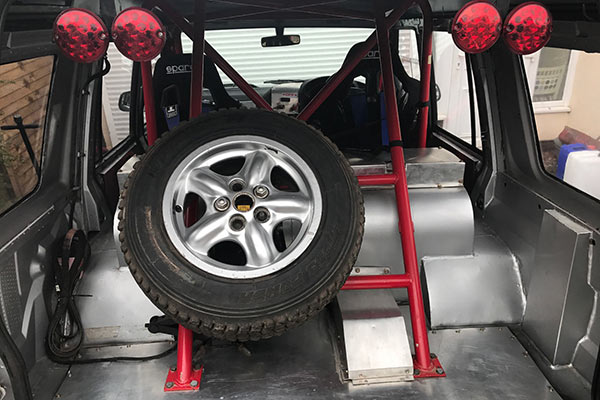 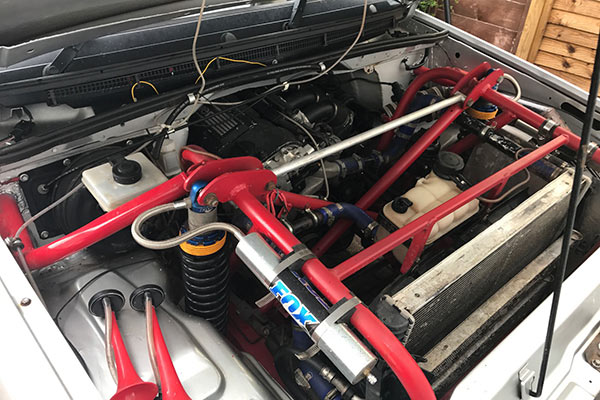