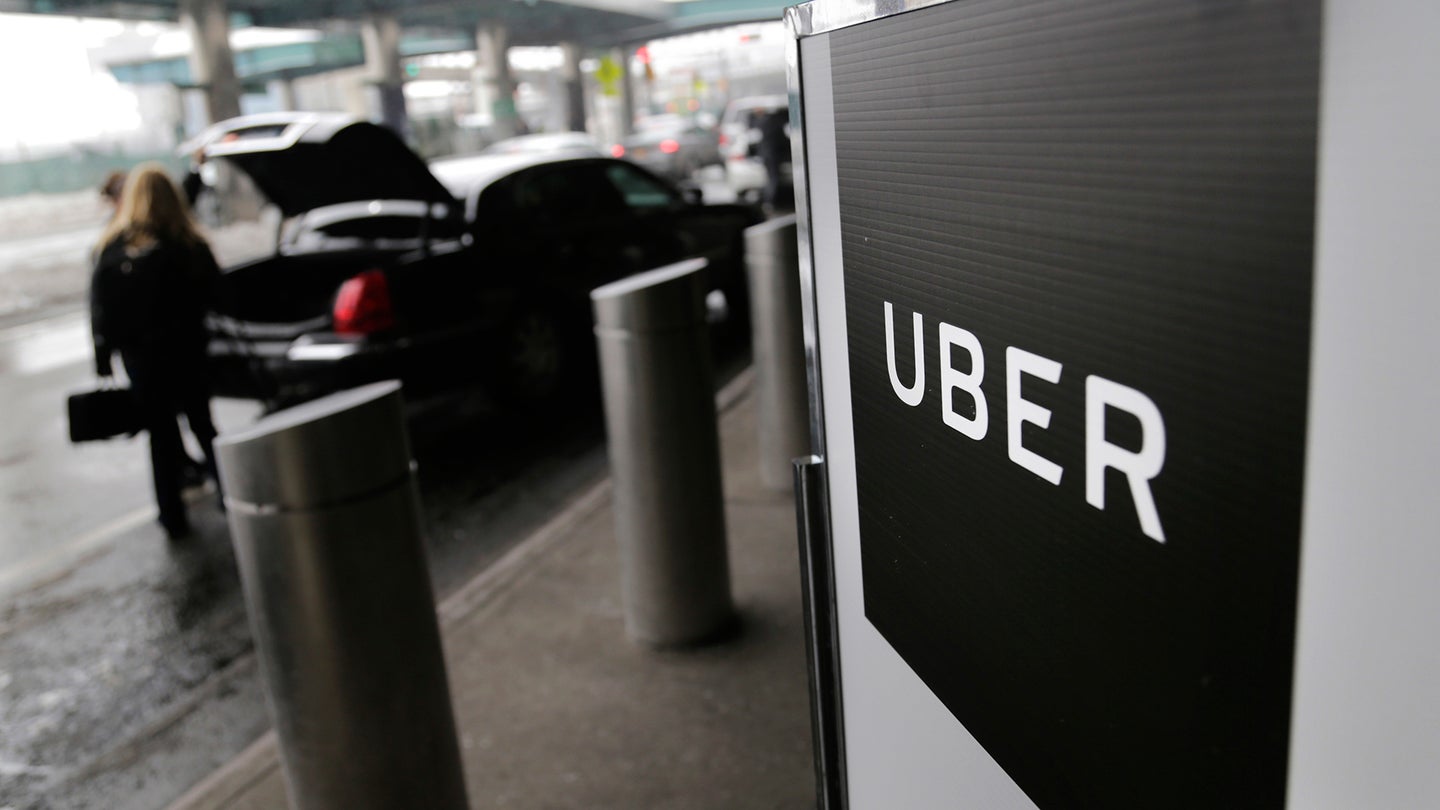 On Tuesday, Hong Kong police arrested 21 Uber drivers for operating illegally, as part of an ongoing crackdown against the ride-sharing company, Reuters reports. The arrests were the result of an undercover operation that began earlier in the month.

The drivers were charged with not having the necessary permits for operating hire cars, and for not carrying third-party insurance. Lau Tat-fai, chief Inspector of police enforcement and control decision for the Kowloon West district, said more arrests may occur, and that "those who assist or instigate drivers will bear legal responsibility."

The arrests follow the March convictions of five Uber drivers, who were fined HK$10,000 ($1,287.91) each. Their drivers' licenses were also suspended for one year, although that punishment was overturned on appeal. Uber stepped in to assist the drivers' appeal, and ran an aggressive publicity campaign against the court decision that included giving out plane tickets and Manchester United jerseys to random riders, according to Reuters.

Regarding Tuesday's arrests, an Uber spokesperson told Fortune that the company was "extremely disappointed." The company said it had an insurance policy of up to HK$100 million (about $12.8 million) per trip for riders and third parties, which complies with local laws. Uber said it is committed to working with Hong Kong authorities to resolve the matter.

Uber has faced significant opposition in multiple countries. It left Taiwan earlier this year because of heavy fines from regulators, but said it would return. Taxi drivers and other groups have called for outright Uber bans in Spain and France, claiming the company represents unfair competition because it doesn't follow the same regulations as taxi services. Italy came close to banning Uber earlier this year, and the European Union is now reviewing whether Uber should be regulated like other transportation services.

Uber's ability to position itself as a middleman between drivers and riders, and to limit its obligations to both parties, is at the core of its business model. But it will likely continue to inspire concerns from government regulators, not to mention disgruntled drivers and passengers concerned about privacy issues. With opposition on so many fronts, the company's vision of future mobility is proving to be a hard sell.