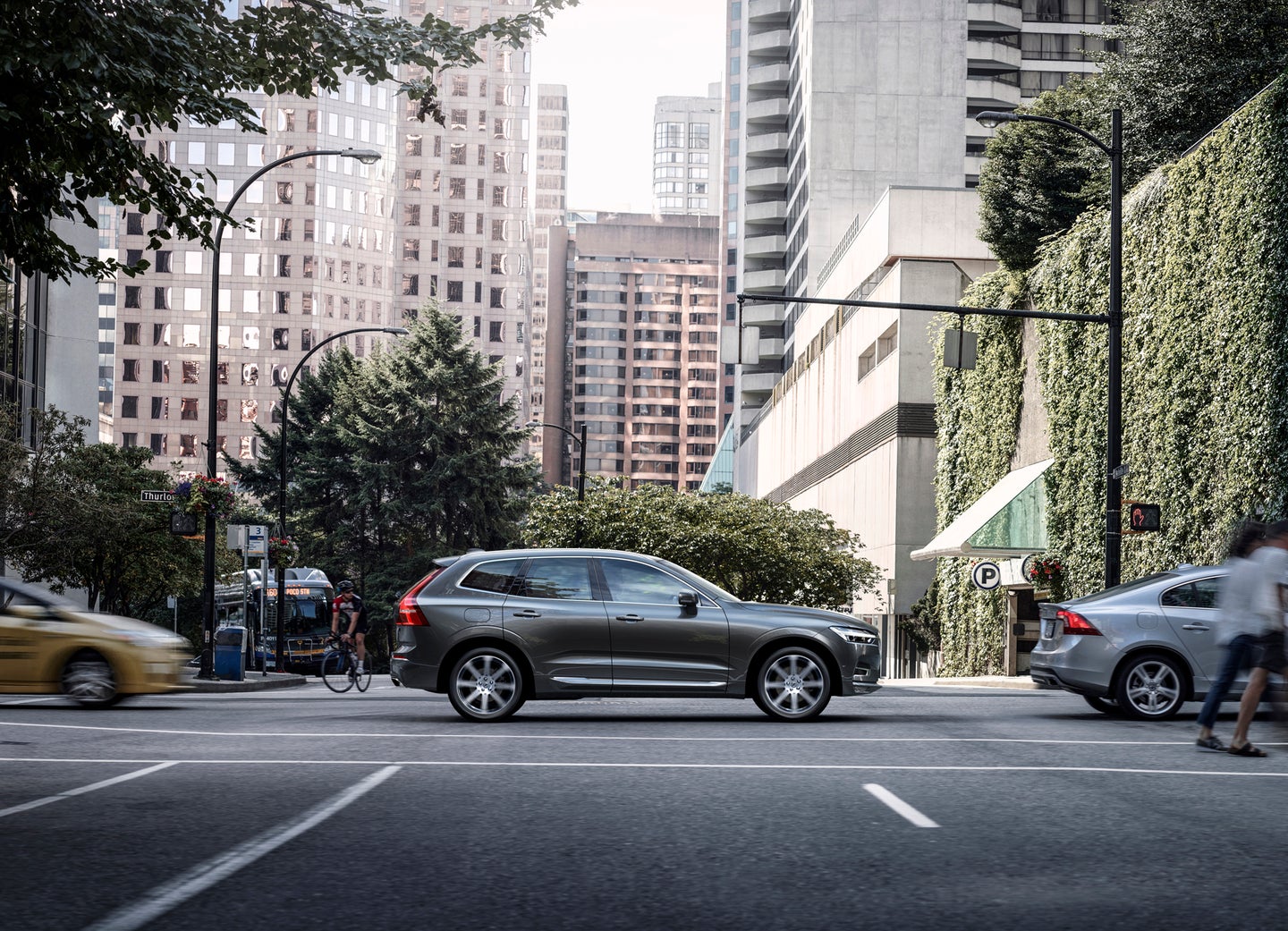 The 2018 Volvo XC60, a long awaited midsize followup to last year's refined fullsize SUV, the XC90, is hitting dealers this summer in three different trim packages in the United States starting at $41,500 for the base T5, and topping out at $56,700 for the top trim T8—a few bucks less than the competitors in the crowded luxury SUV market.

The new Volvo XC60, which is build on the same modular Scalable Product Platform, or SPA, as the XC90, will come in three different trim packages: Momentum, R-Design, and Inscription.

The modular SPA platform and limited engine range are core strategic components to achieving Volvo's stated goal of focusing on hybrids and electrification in the future. Volvo also wants to contain the engineering within Volvo, avoiding using other builders. In the United States, Volvo saw 18% growth in 2016, and expects to sell 28,000 XC60s in the US in 2018.

Stand by for a full review of the new Volvo XC60 later this week.

Volvo XC60 Will Steer Itself Away From Potential Accidents

The crossover will have three new tech-heavy safety features designed to prevent drivers from crashing.