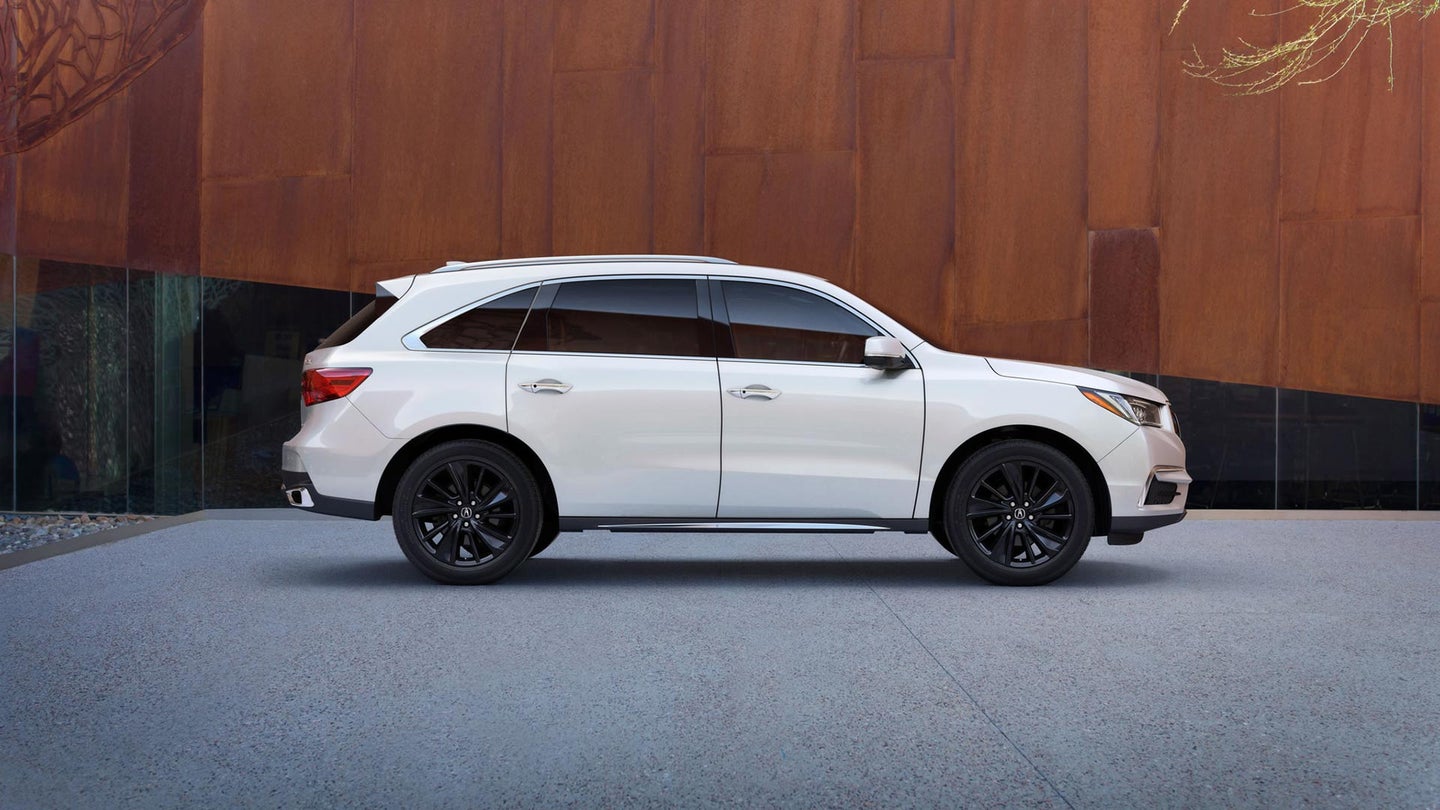 Acura is bringing the hybrid technology found in the NSX to the redesigned Acura MDX. The Acura-exclusive three-motor hybrid technology will be coupled with the MDX’s 3.0-liter SOHC i-VTEC V6 for a combined power output of 321 horsepower and 289 pound-feet of torque.

Thanks to "Electro Servo" braking, engine shut-off and the electric motors, the 2017 Acura MDX Sport Hybrid achieves 27 mpg city and 26 mpg on the highway. This is a 45 percent improvement in city miles per gallon. In addition to improved fuel economy, the hybrid technology provides customers with instant torque and four different drive modes, including the new SPORT+ (because you know, “+” is obviously better).