As Hockenheim’s Law states, every sports car brand needs an even sportier sub-brand. It worked for BMW M, Mercedes-Benz AMG, and even Yugo GVX (not really). The point being, customers (and journalists) love when a car company makes an explicit connection between its racing program and its road cars. Now, as was written in the stars shining over Gaydon long ago, Aston Martin is launching its own mo-sports-inspired, three-lettered sub-marque.

As the company announced this week at the Geneva Motor Show, AMR — for Aston Martin Racing— is now Aston’s own in-house tuning shop; the AMR brand will signify racing-derived versions of each core model in the Aston Martin Range, in two tiers. The base AMR cars, created by the company’s central vehicle engineering teams, and AMR Pro, led by Aston Martin's “Q by Aston Martin” Advanced Operations team, which has created such small-batch masterpieces as the Vantage GT12, Vantage GT8 and Aston Martin Vulcan.

As noted in the Geneva release, AMR’s European development and brand center will be based at Aston Martin’s Nürburgring test complex, which sits within eye and earshot of the Nürburgring Nordschleife circuit.

Aston Martin revealed two AMR models in Geneva, the Rapide AMR and Vantage AMR Pro, the Rapide standing for the base tier of AMR, and the Vantage taking more cues from the V8 Vantage GTE, in a "Track to Tarmac” technology transfer philosophy, Aston says.

Vantage AMR Pro gets a 500-hp build of Aston's GT4 race engine. The car’s vitals are generally race-spec, including adjustable suspension, engine and transmission mounts and center-lock 19” wheels and Michelin Pilot Cup 2 tires. It’s also in Stirling Green with lime green accents and gets the same trunk lid and rear wing as the WEC racecar, along with a new front bumper with, like the Rapide, a full-height front grille, front valance and splitter, front fenders and rear diffuser. Also similar to the Rapide is an interior of carbon fiber and Dark Knight Alcantara upholstery with lime green accents, adding a custom roll cage designed by Q by Aston Martin.

According to Aston Martin’s President and Chief Executive Officer, Dr. Andy Palmer, the Rapide AMR and Vantage AMR Pro concepts are set for production, the Rapide is in a limited run of 210 cars and the Vantage of a mere seven. The company hasn’t yet announced pricing. 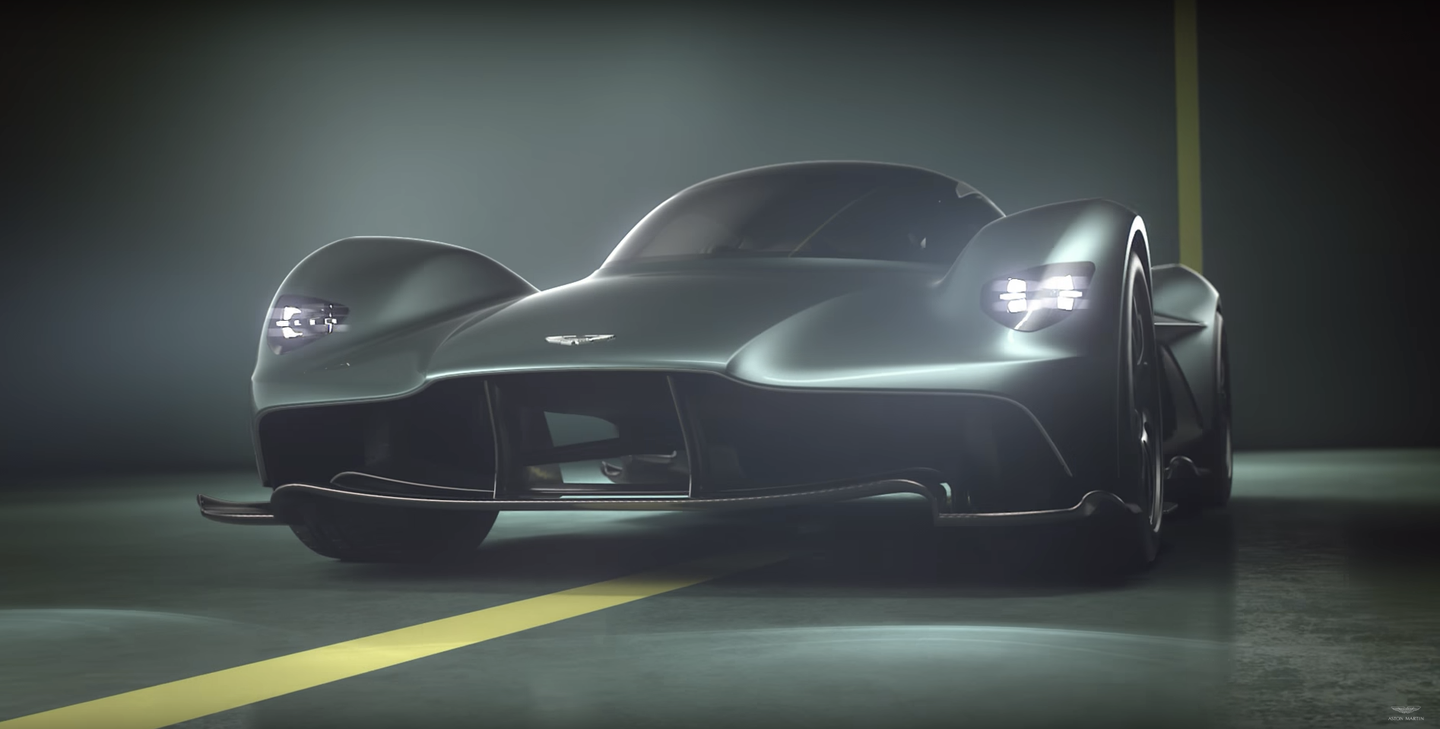 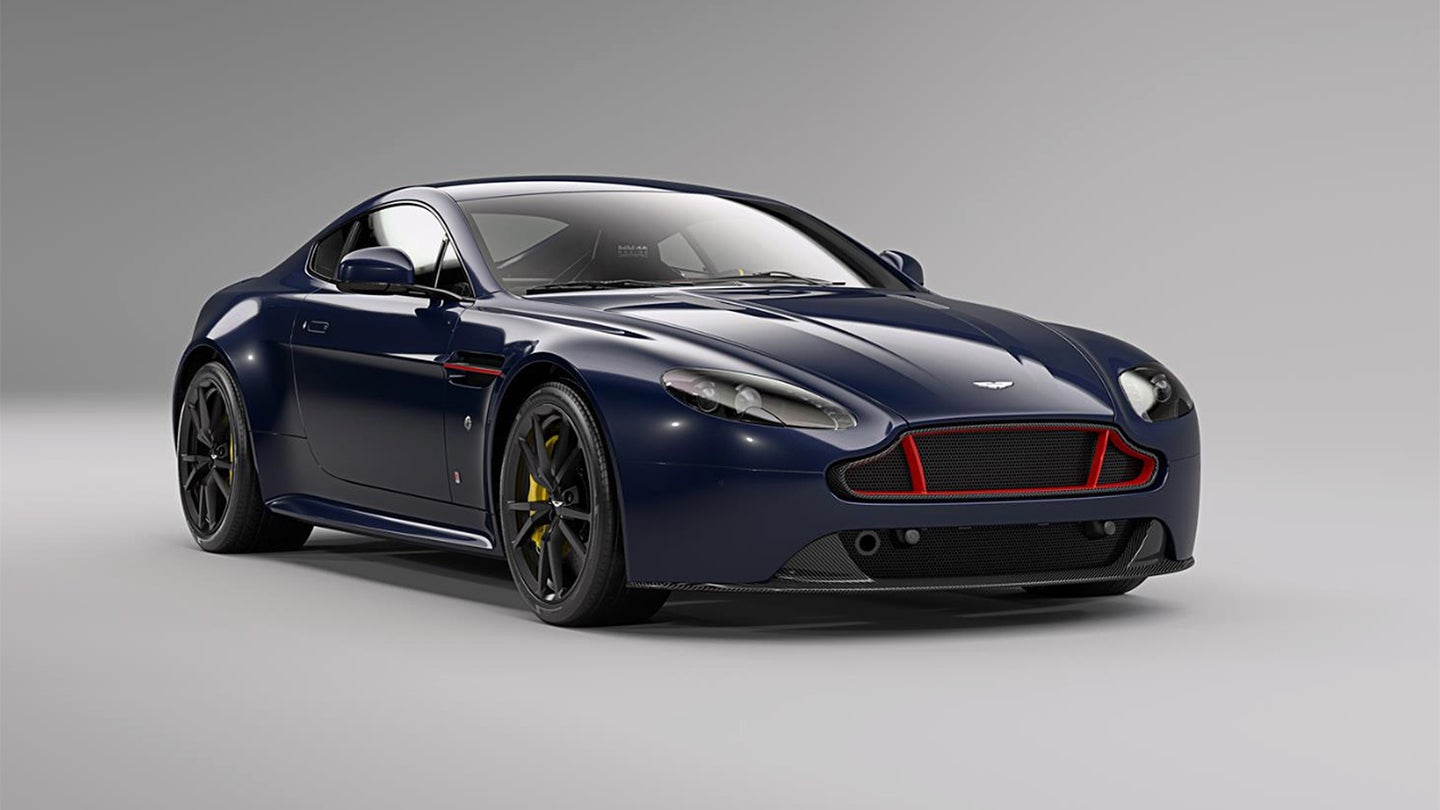 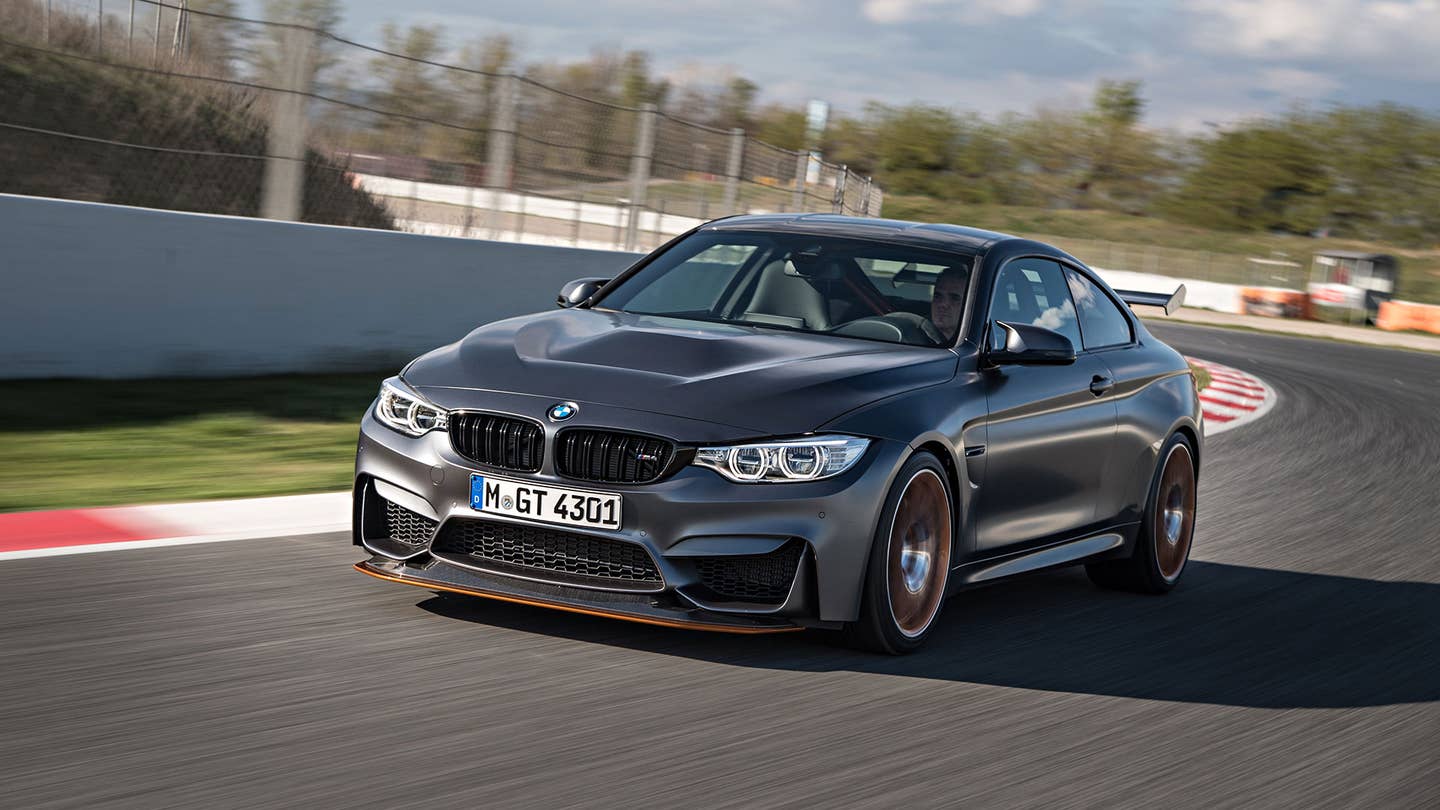 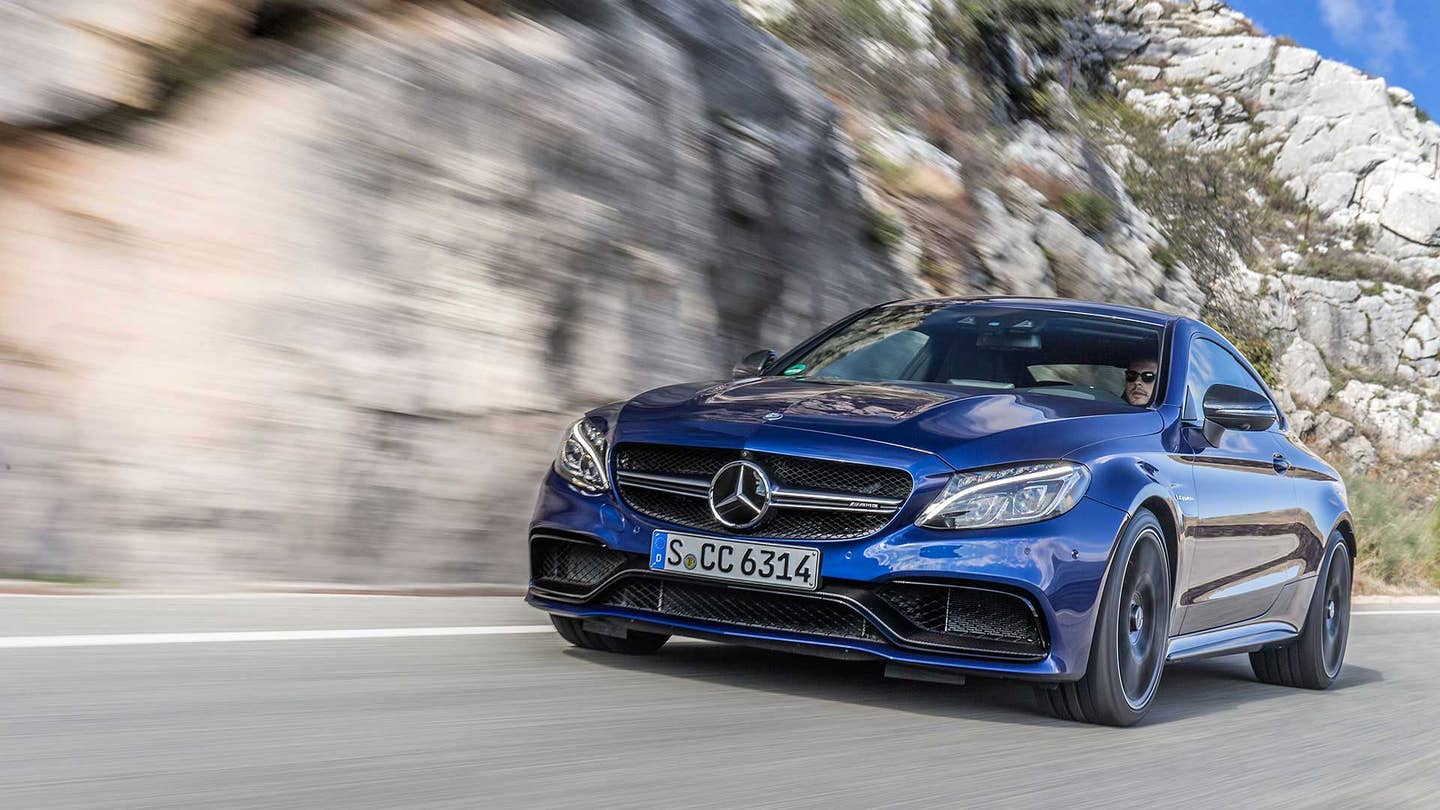 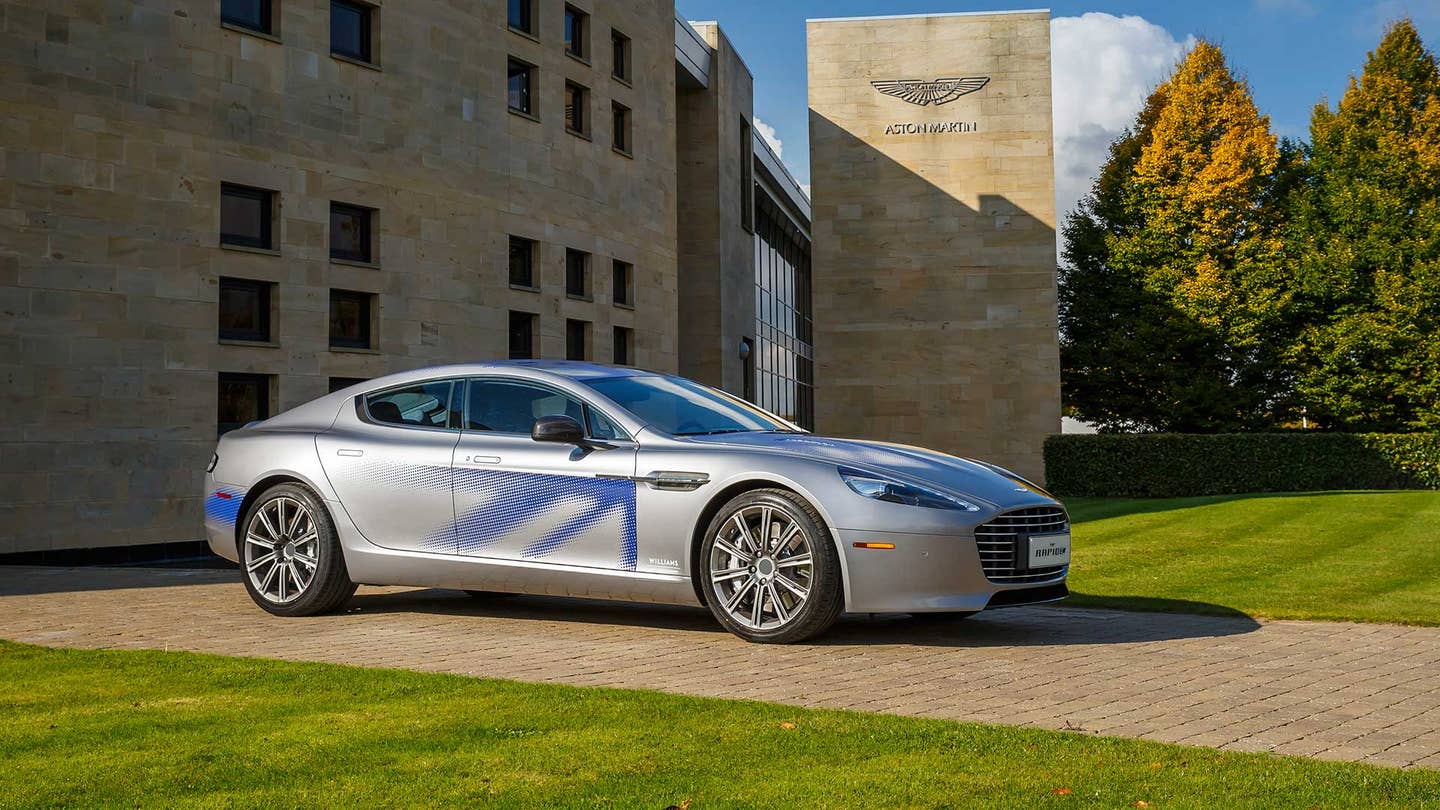