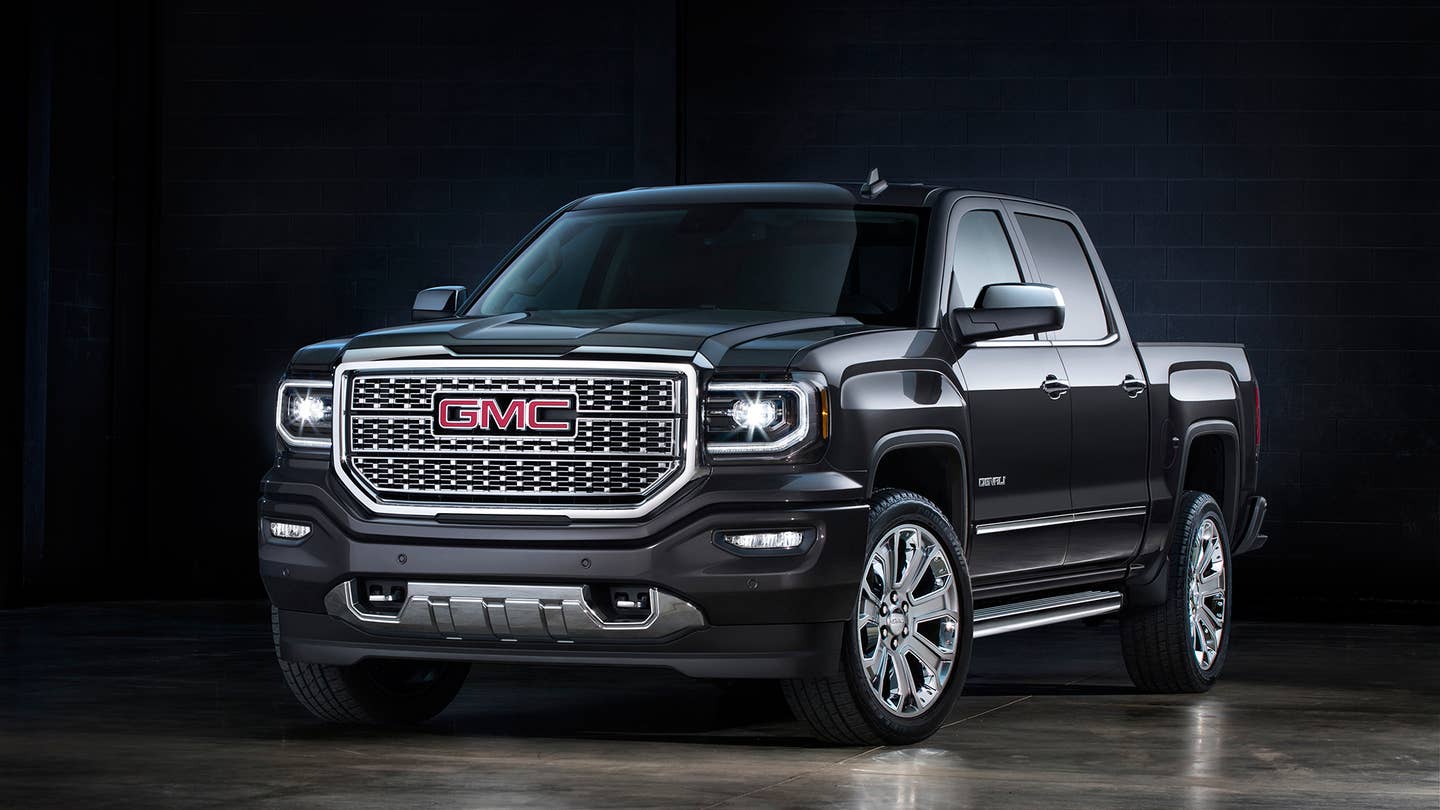 You may have heard it said that a small car is the best sort of conveyance for city driving and, more importantly, parking. From the perspective of pure physical dimensions, that's correct. But life is comprised of so much more than spacial limitations—things like aggression and ego and willpower are strong forces and transcend a spec sheet. Bigger is better; that's all there is to it.

Take the Smart car. You may have seen them in your city, if you live in a city. They take up little space. They're easy to park. But have you ever looked at the person driving one and said, "Now there's someone intelligent; a rational person deserving of my respect"? Most likely your mind ran along the lines, even subconsciously, of: "Look at that little person and his little wienie car. I can walk all over that little shit."

If you live in New York, or any of the other great American metropolises where people drive with an aggression befitting a frustration at life's daily annoyances, these thoughts have undoubtedly crossed your mind. And you aren't alone. For example, I saw a pair of policemen driving an NYPD Smart Fortwo last summer. It was a lamentable sight, and not at all a good reinforcement of the department's authority over law and order.

The same rings true for other small cars. Try hopping into a Toyota Yaris and then merging into a line of ornery box-truck drivers and self-entitled BMW pilots. You're going to end up getting stuffed onto that rubble-strewn no-man's triangle where the lanes split if you aren't willing to endure a few fender scrapes for your trouble.

But in a giant pickup truck, those troubles all but disappear. You may not have the upper hand against 18-wheelers and buses, but their drivers will nonetheless look at you in a different light than they do the unfortunate motorlings buzzing their flanks like pesty flies on a cow's haunches. And your brethren pickup drivers? They will regard you as an equal and treat you with respect.

Plus, all smaller vehicles will be at your mercy. They'll quake in their dinky shoes when they look into the rearview mirror and behold your massive chrome grille blotting out everything else in sight. Then, with a flick of your brights—or, for the more recalcitrant teenie-tiny drivers, a steady big truck horn blast—their resolve will crumble like a brittle autumn leaf. They'll blow the hell out of your way.

The 2016 GMC Sierra Denali, which I had an opportunity to try out recently, was ideal for conquering untamed city streets. Inside, I was swathed in rich leather upholstery. Heavy sound-deadening materials and a quality audio system insulated me from the terrified screams of small-car motorists as I menaced their bumpers, until they yielded a path. I even used it to take a pile of parts from our project Land Cruiser to the machine shop for steam cleaning. How handy.

Earlier in the year, while driving a four-wheel drive 2016 Chevrolet Silverado 2500HD diesel—a 700 ft-lb torque monster with a gutsy snarl to match—I discovered another novel use for the giant pickup truck: impromptu snow plow. After the sky dumped two feet of snow onto the city streets in one day, street parking was scarce. The plow trucks had pushed all that snow to the sides of the street, taking up space where parallel parking would normally have been possible. No matter for the mighty HD. Once the sun hand weakened the snow a bit, I was able to beat it into submission with the truck's three-ton heft. The truck made its own parking spot, and all with the same leather-clad comfort.

Both trucks showed themselves to be ideal interstate highway transportation options as well. The long wheelbase made for a smooth ride, and again, huge chrome grilles were convincing persuaders for left-lane hogging idiots (of which there are many on the New Jersey Turnpike).

You might still make the argument that parallel parking a huge truck is a pain in the ass. It sure is. But really, if you can afford to buy a truck that costs nearly $70,000, you can sure as hell plop down a few coins for valet parking (or the thrice-as-expensive-as-normal oversize vehicle garage parking fee). After all, money equals power, and power equals freedom, right?

If you look past the buildings and municipal trains, a city is, at its core, an uncivilized jungle. At least, New York is. With that in mind, long live the indomitably large and omnipotent truck!

M-B pickup might debut at the Paris Motor Show, could hit production by next year.