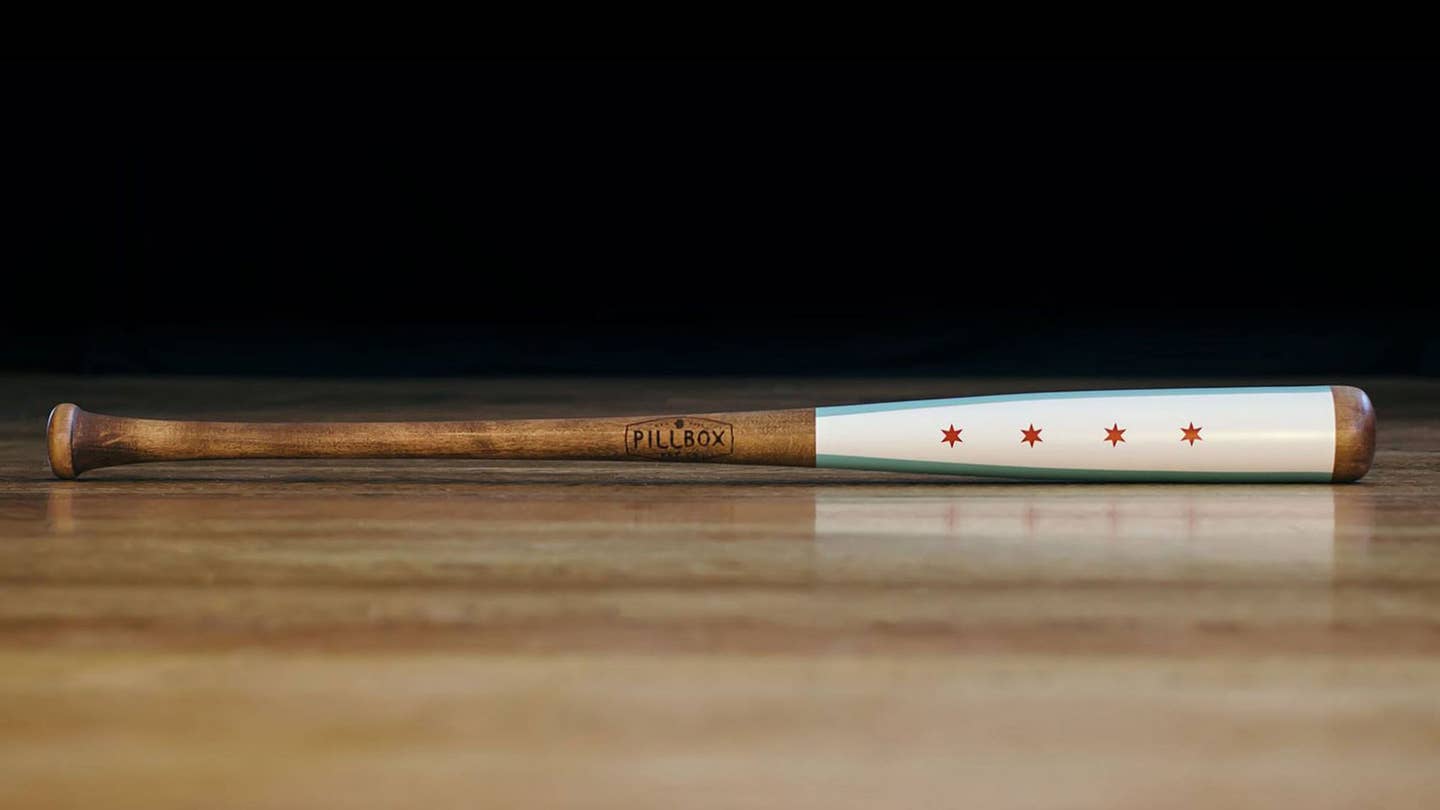 Performance specs for the upcoming Chevy Bolt have been released. It’ll offer 200 horsepower and 266 pound-feet of torque, allowing a peppy, sub-seven-second 0-60 mph time. Not too shabby for a little EV.

More news out of the Chicago Auto Show: The 2017 Ford Escape now has a sport appearance package. It includes black gloss accents and matching 19-inch black wheels for a more aggressive look. Expect a similar package will appear on the 2017 Ford Explorer soon.

Brabus will add a little extra punch to the Mercedes-Benz G550. With a quick ECU tune, the German tuner will give your G-Wagen an extra 78 hp and 74 lb-ft, bringing output to a stout 493hp and 523lb-ft of torque.

With winter in full effect, your car’s probably getting caked with salt and other grime. Rather than letting it become rolling rust bucket, keep your vehicle in pristine condition with Meguiar’s new line of Mirror Bright products.

Remember when Best Made Co. started making painted axes? Well, Pillbox Bat Co. is transforming the wooden bat into a piece of art. With a variety of beautiful designs, you can pick out the perfect bat to hang above your little league trophy.

You can’t go wrong with a solid pair of Vans low tops. Originally designed for the skaters, these iconic shoes have become a staple in the shoe industry. Ditch the Gucci loafers and lace ups something casual and classic.

Today’s beer pick takes us to the great state of Illinois and Half Acre Beer Company. After an awesome day at the Chicago Auto Show, top it off with one of Half Acre’s tasty brews in their massive taproom.