Here’s How The Federal Government Will Regulate Autonomous Vehicles 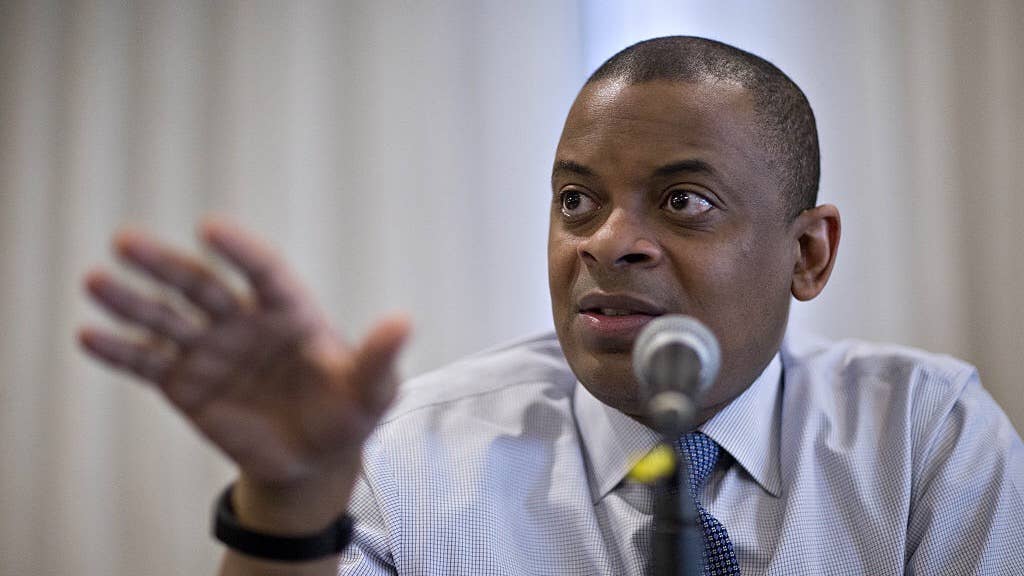 With a new autonomous vehicle startup seemingly appearing each week and nearly every automaker committing to self-driving vehicles, the Department of Transportation is issuing its clearest guidance to date in an attempt to take the reins of an industry that's moving at a pace the feds have rarely, if ever, encountered.

The DOT's proposed rules fall into four sections, and are designed to cover every aspect of the industry the feds have (and haven't) imagined. It's also a move to wrest control from states that have, until now, been able to implement their own regulations for autonomous vehicles with no direct federal oversight.

"What I didn't want to happen is this technology landing on our doors and our department not being able to deal with it on our own terms," said Transportation Secretary Anthony Foxx in a call with reporters.

In the DOT's view, the states are for regulating drivers; the feds are for regulating vehicles, including software. That distinction alone could have a profound effect on how this technology is tested and adopted across the country, but it's just one point in a much broader policy.

First, the feds have guidance for manufacturers, suppliers, and any other company or developer that's making self-driving cars drive themselves. It's a 15-point "safety assessment" that every company would sign and submit, certifying their vehicles are fit for public roads.

The National Highway Traffic Safety Administration, which handles recalls in the U.S., is putting out its final enforcement guidance bulletin to have the authority to recall vehicles with semi-automated driving systems where the driver has to maintain control. That includes existing and future systems that "fail to adequately account for the possibility that a distracted or inattentive driver-occupant might fail to retake control of the vehicle in a safety-critical situation".

In addition to the new rules that put the states in the passenger seat, NHTSA will use it current quiver of regulations to make sure that exemptions can be made for low volume, "non traditional" vehicles—but also to ensure "unsafe automated vehicles are removed from the road." New regulations for NHTSA more of an ever-evolving framework for the new, novel ideas, along with ways to beef up or evolve current regulatory tools. That includes the beginning of plans for a new rule that would require all new vehicles sold in the U.S. to be capable of transmitting and receiving basic safety messages through vehicle-to-vehicle communication.

Secretary Foxx also discussed data, and specifically called out data-sharing between participating companies in the process. How that would work given the critical nature of that intellectual property hasn't been explained in detail, but the Secretary noted that the agency will work with companies to protect that IP.

That working relationship with DOT and NHTSA is the key to this latest initiative, and Secretary Foxx made it clear that participation is not optional.

"There are companies that don't have much experience dealing with the department," Foxx said. "And they will learn quickly that we go deep."