Well, the ones with the transmission God intended will, at least. 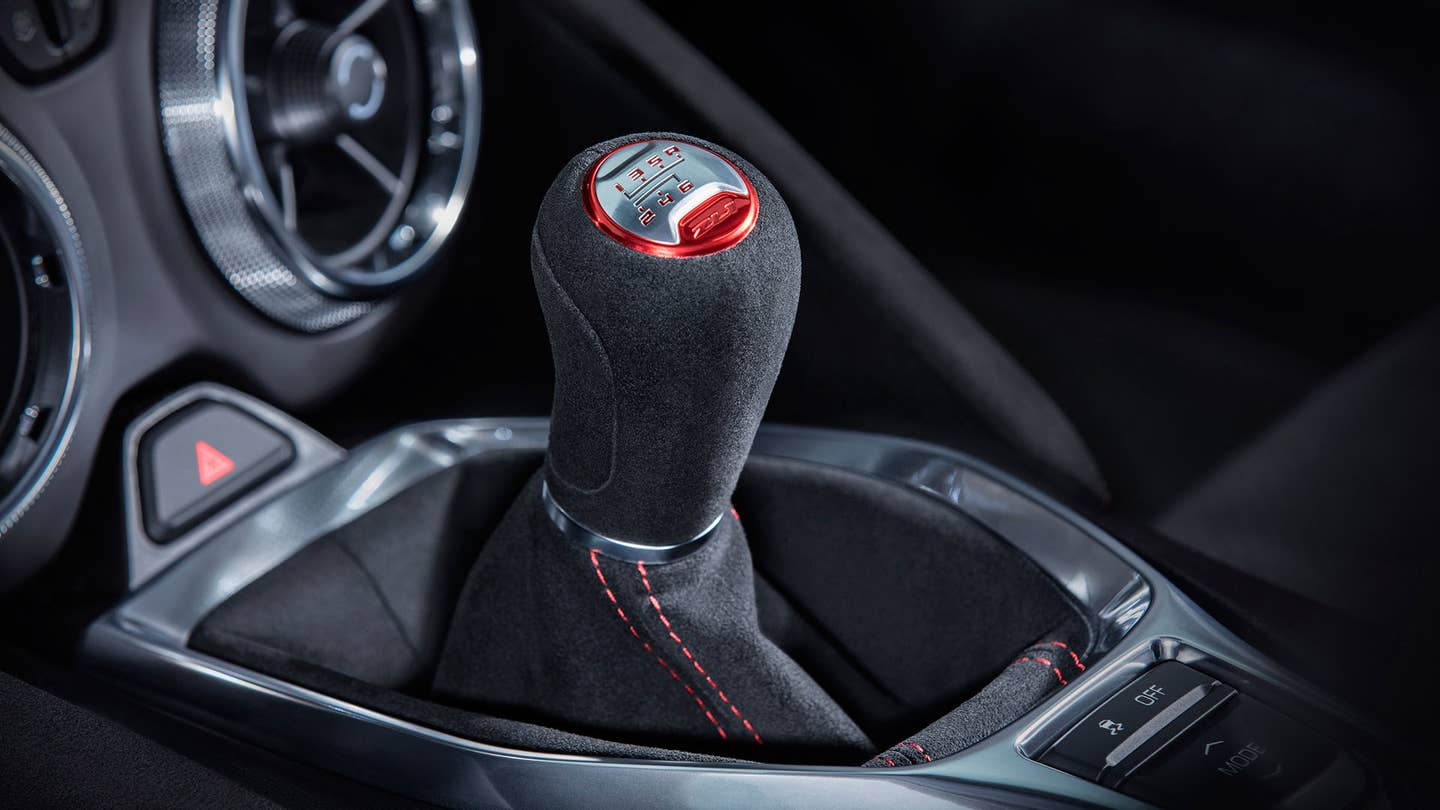 The jointly-developed Ford/GM 10-speed automatic may be getting most of the attention when it comes to muscle car transmissions these days, but the stick shift hasn't outlived its usefulness yet. As it turns out, the new Chevrolet Camaro ZL1 can hit 60 miles per hour in first gear when equipped with the manual gearbox.

This burst of good news comes from chief Camaro engineer Al Oppenheimer, who dropped the transmission tidbit during a talk about the 2017 model lineup at a Camaro event last week. If true—and since Al Oppenheimer would presumably know better than anyone, we have no reason to doubt him—the 2017 Camaro ZL1's lowest forward gear will carry it a good bit further towards highway velocity than the fifth-gen Camaro's ZL1, which had a first cog good for a "mere" 52 miles per hour.

While the news is certainly positive for muscle car traditionalists and die-hard manual-transmission lovers like your humble author, it's adding insult to injury to the oddballs who prefer their supercharged Camaros with automatic gearboxes. According to the leaked Camaro order guide that revealed the car would make 10 more horsepower then originally anticipated, the six-speed stick will be the only transmission available at the car's launch.

Earlier this month, Chevrolet announced that the 2017 Camaro ZL1 would be able to rip off a 0-60 mph time of 3.5 seconds. According to the fine print in that announcement, however, that acceleration time was set by the ZL1 coupe equipped with the 10-speed automatic, not the stick shift. While that new gearbox can reportedly crack off shifts with the speed of Porsche's PDK gearbox, it's hard to believe that a version of the car that requires zero shift time at all will be far behind. But we suppose that'll just be one more thing we'll have to discover firsthand when we finally lay our hands on the maximum 'Maro.