Match Set: The Book of the Dead and a Van for ‘Heads

A new and comprehensive history of The Grateful Dead is out. Read it in this bus. 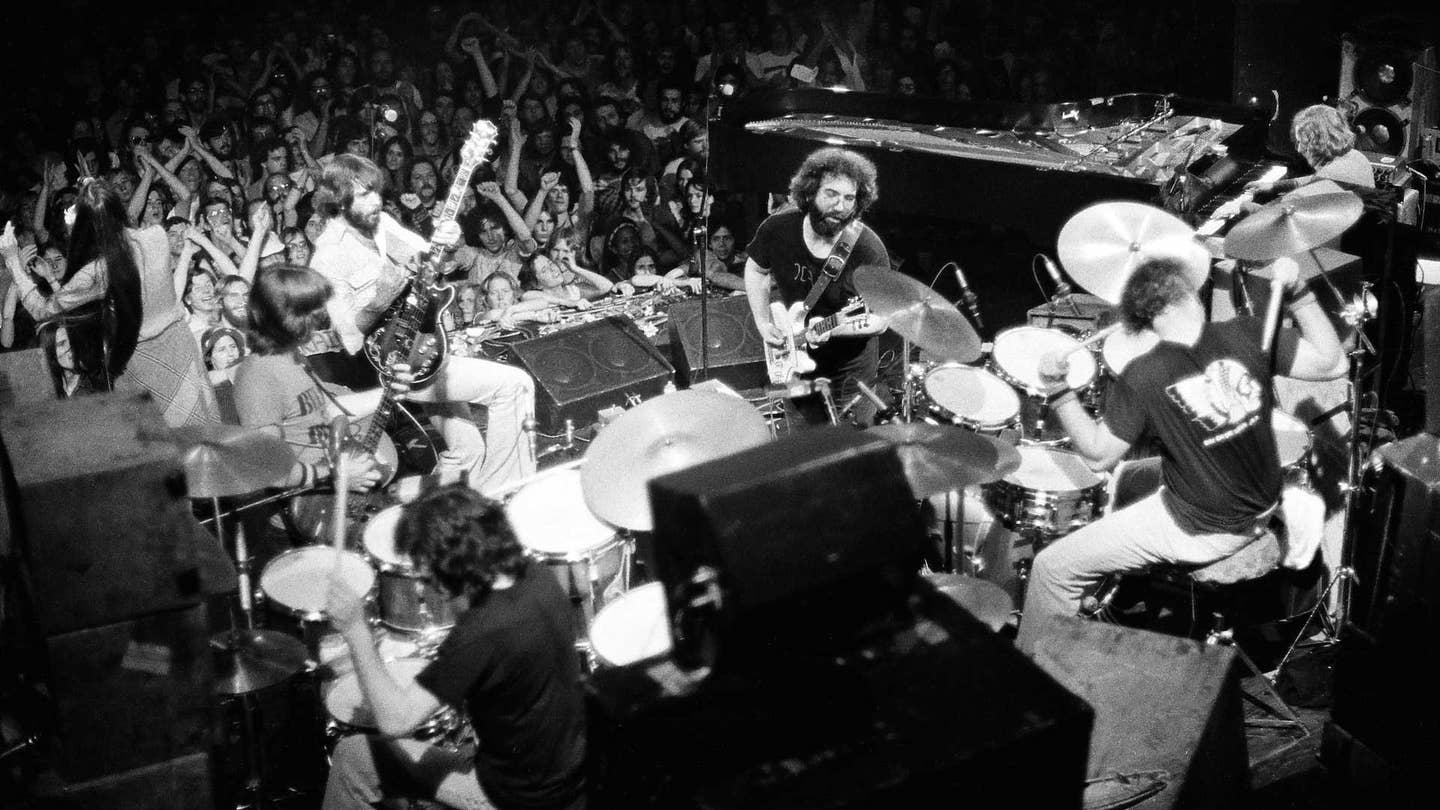 The Grateful Dead were the world’s greatest jam band [Ed. Note: pls. make that “world’s greatest band”], somehow maintaining a serious psychedelic groove, filthy cult-like following and dizzying live shows straight through into the nineties, when Jerry Garcia finally checked out. A decade after Yippie co-founder Jerry Rubin had traded the collective living dream and Pigasus for President for a cushy consulting job, the Dead stayed on the road, battling drug addiction, coma, crazed fans. This tale and more is collected in This Is All a Dream We Dreamed, an oral-history based account of the Grateful Dead’s peak years. Two of the band’s most ardent fans and biographers, Blair Jackson and David Gans, gathered testimony from band members, fans and contemporary musicians like David Crosby, and compiled the accounts into a single, vivid volume. It’s the complete Grateful Dead odyssey, an epic with an attention to the details. No roach was untouched.

Don’t keep it on a bookshelf. No, keep your Tome of the Toke, your Peyote Pamphlet on the floor of this pristine Volkswagen Microbus, a car second only to the Beetle in the hierarchy of hippie wheels. This 1960 Bus has been restored to better-than-new condition, meaning it will hold up as a groupie van for however many cross-country trips you deem necessary. And though this van has the crashworthiness and roll-top roof of a sardine tin, the Grateful Dead never feared death. In fact, they, rather grimly, embraced it too often.

What is a man if not strong and leathery-skinned?

The Drive gets subcutaneous.

Making necessary purchases to be with the one you love.