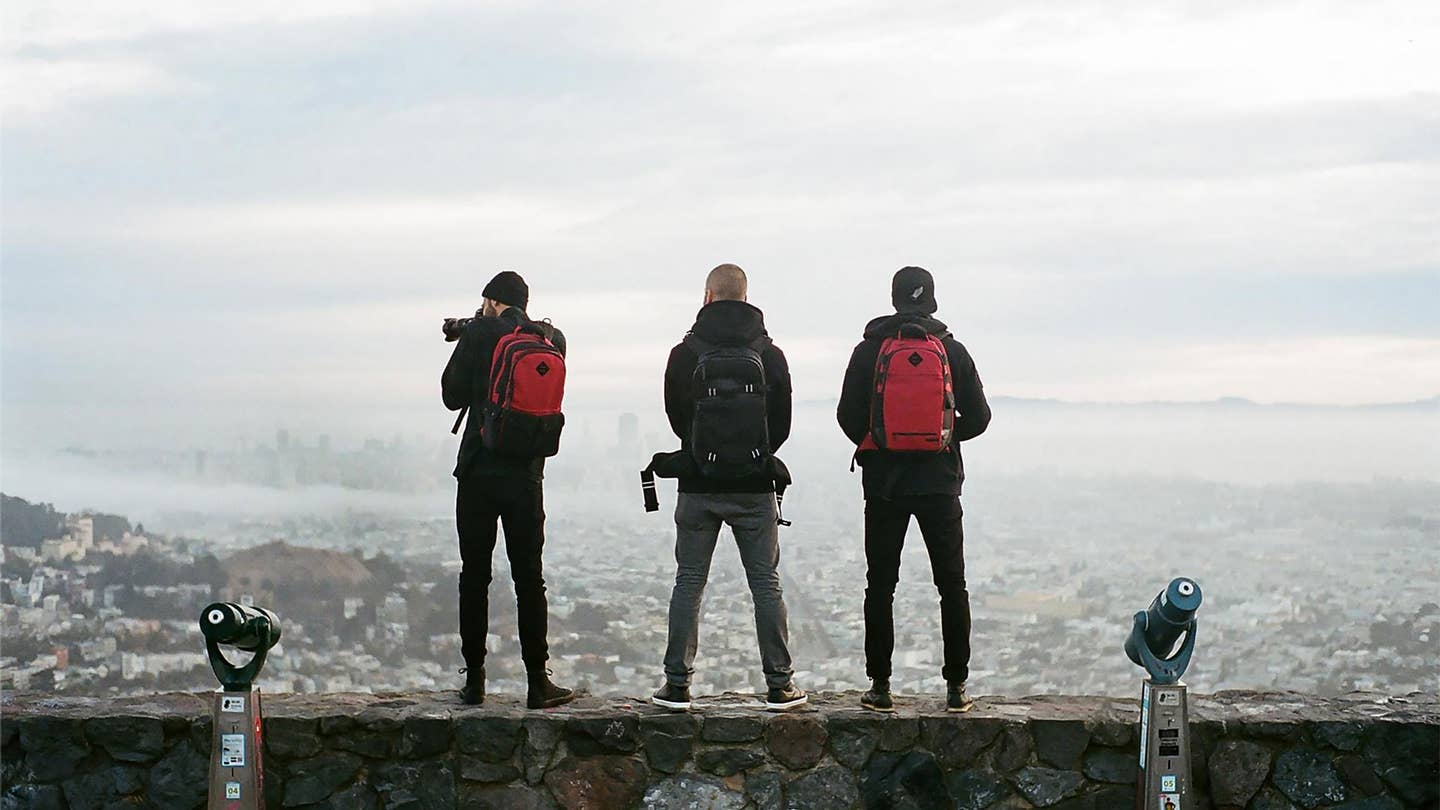 Even conceiving of a car worth $2.5 million is difficult, so to see something that expensive get destroyed in seconds should earn your attention. Watch at an extremely rare Koenigsegg Agera R meets its maker on the streets of Chongqing, China.

Remember when we mentioned that Fiat was considering building a 124 Spider Abarth? Well, apparently things move fast in Turin, because spy shots of the Abarth drop top have emerged.

After a ton of drama with Ferrari last season regarding engine trouble, Renault has decided to take things into its own hands and manage a Formula 1 team. During the 2016 season, Renault will be running the F1 outfit currently known as Lotus.

The days where the average businessman used a briefcase have come and gone. Backpacks are no longer marketed toward the youth of America, but now toward the captains of industry. Check out Lexdray’s new ultra-durable Boulder Pack and be the envy of the water-cooler crew.

When it comes to pocket knives, you have all the right to be picky. Whether you are opening a stubborn box or cutting your seatbelt off after a gnarly wreck, you want a knife that lasts. Fortunately the folks over at Benchmade recently released the 940 series, a S90V 3.5-inch blade folding knife that is up to the task.

Looking to throw a killer holiday party in New York? Check out Threes Brewing’s event space in Brooklyn. With tons of heady beer on tap and the atmosphere of… you guessed it, a brewery, it is hard to go wrong.

Jump on that new year’s resolution beforre the new year. If you have $3 to blow, we recommend checking out the app Full Fitness: Exercise Workout Trainer. Terrible name, indispensable product.