We know how much you guys love cool NASA artwork. We love it, too. It seems NASA also knows how much we all dig images depicting a dreamy future of extraterrestrial exploration, because the space agency has released a new batch of free posters depicting the romantic, adventurous aspects of America's next great leap into the beyond: a manned mission to Mars.

As with NASA's last bundle of posters, the new pieces are boldly colored and cleanly designed, with a definite hint of old-school cool—though admittedly, far less retro than the first batch of free wall-worthy illustrations the space agency commissioned. The eight posters, ostensibly created as recruitment tools to entice people to the Red Planet, all depict spacesuit-clad astronauts engaged in the ordinary-yet-electrifying activities of Mars life: a technician hard at work repairing an antenna, the moon Phobos floating in the background; a stoic farmer, shovel in hand, overseeing his crops in an orbital greenhouse; an explorer rappelling down into the 4,000-mile Valles Marineris canyon, loose stones plummeting into the 23,000-foot drop.

They're simultaneously understated and wondrous, rousing and reassuring. And who knows? Maybe these posters will wind up inspiring one or two potential astronauts out there.

You can check out all eight posters below. All of them can be downloaded in gorgeous, print-worthy resolution at NASA's Mars homepage. 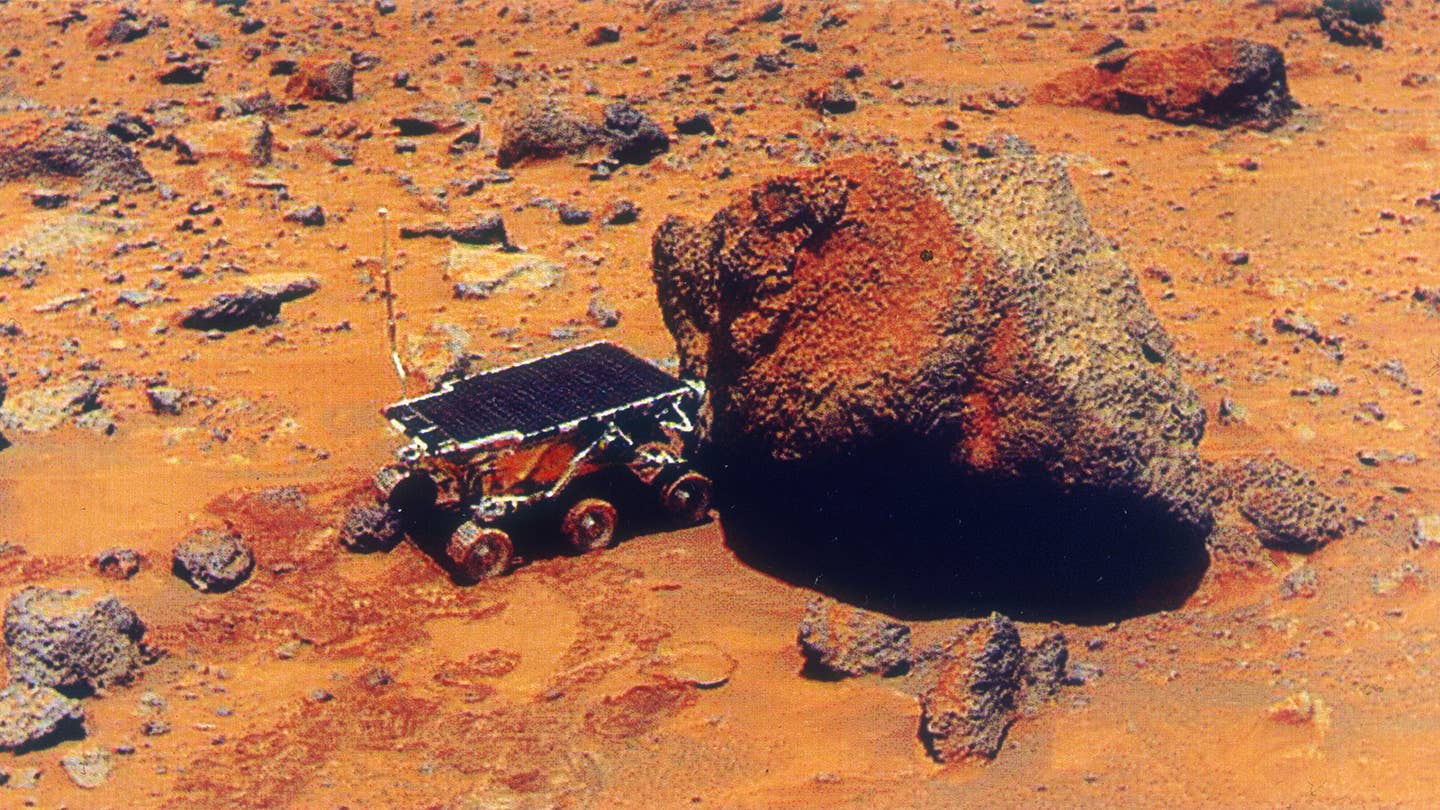 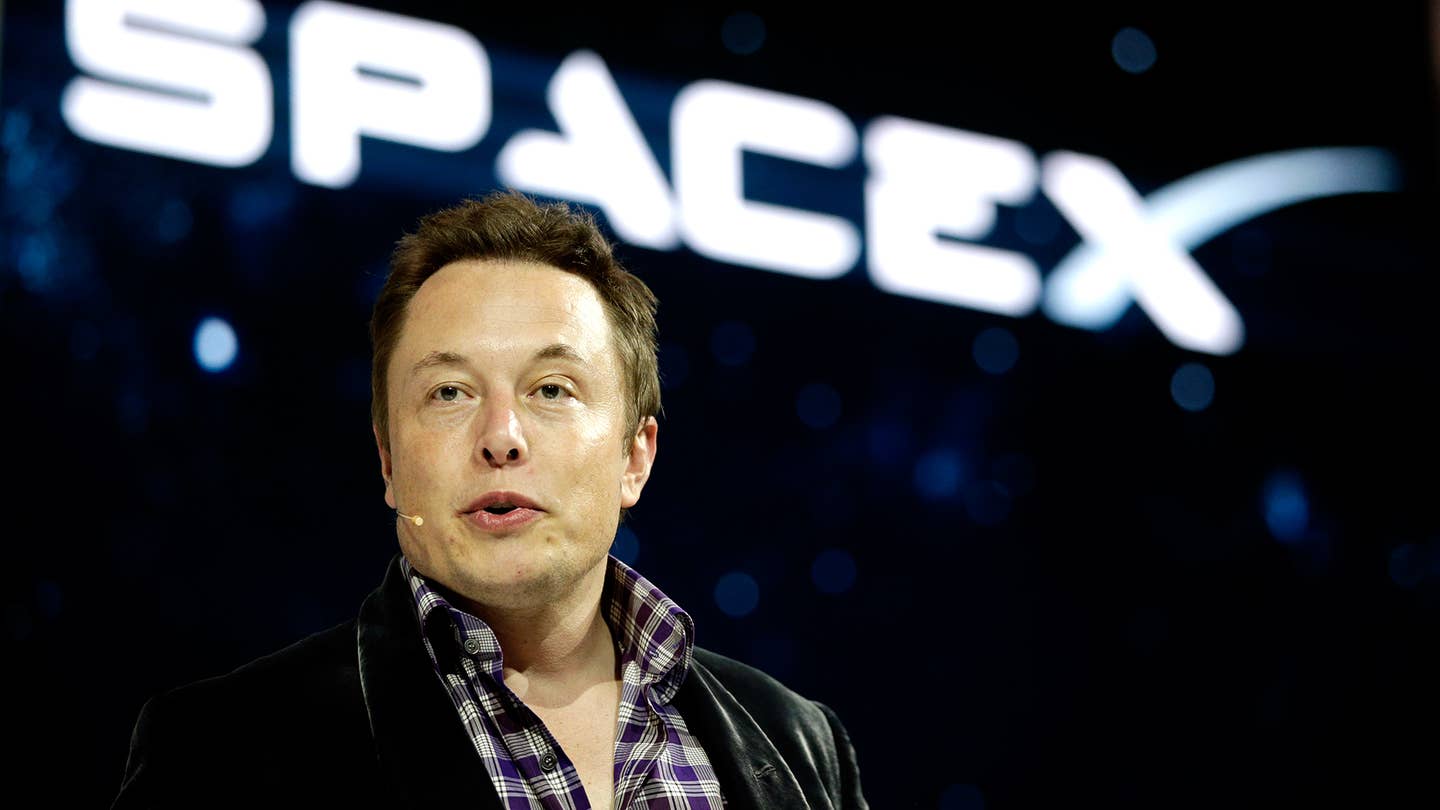 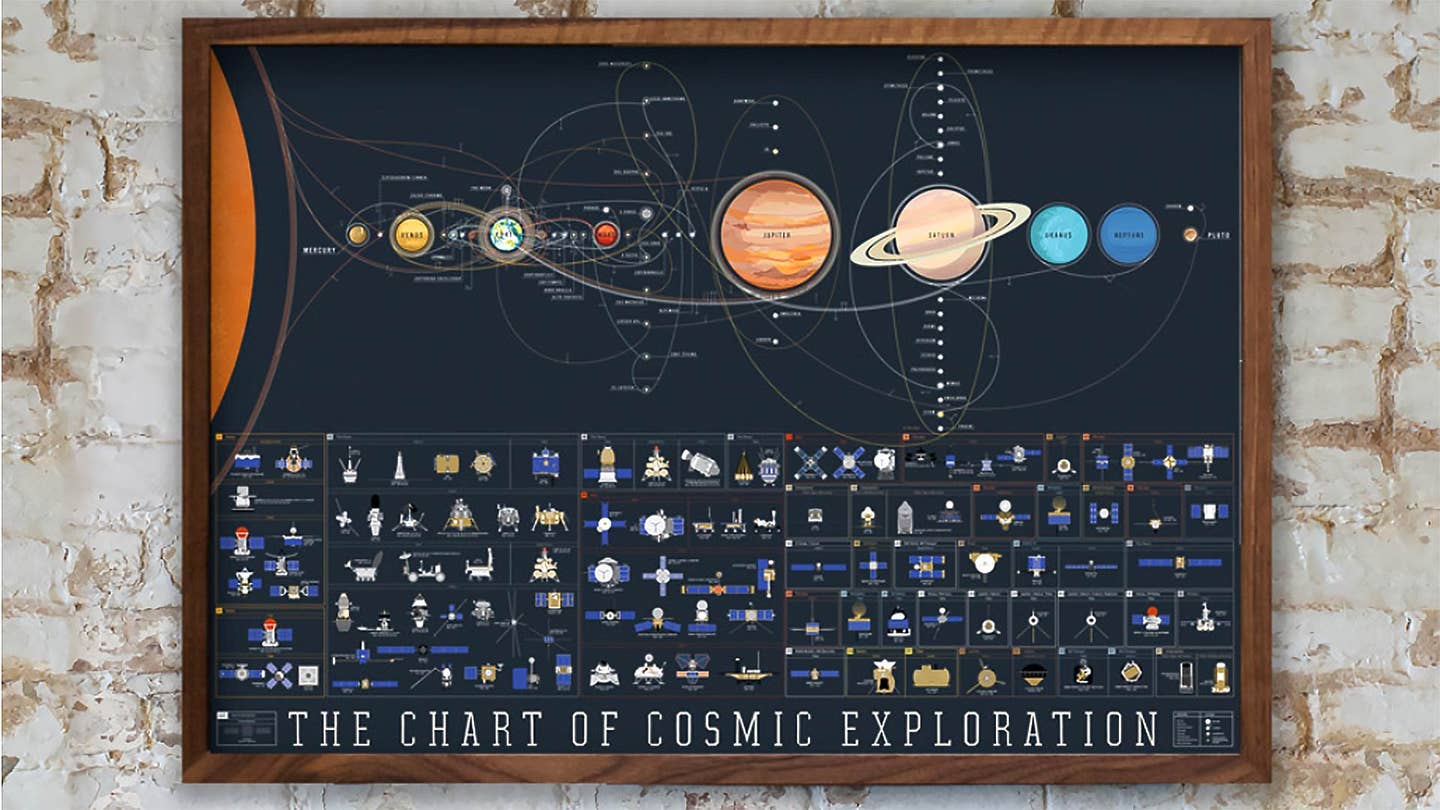 These Beautiful Posters Chart the Evolution of Space Exploration

Rendered by hand in breathtaking detail, these charts show the entirety of our species’ 56 years beyond earth. 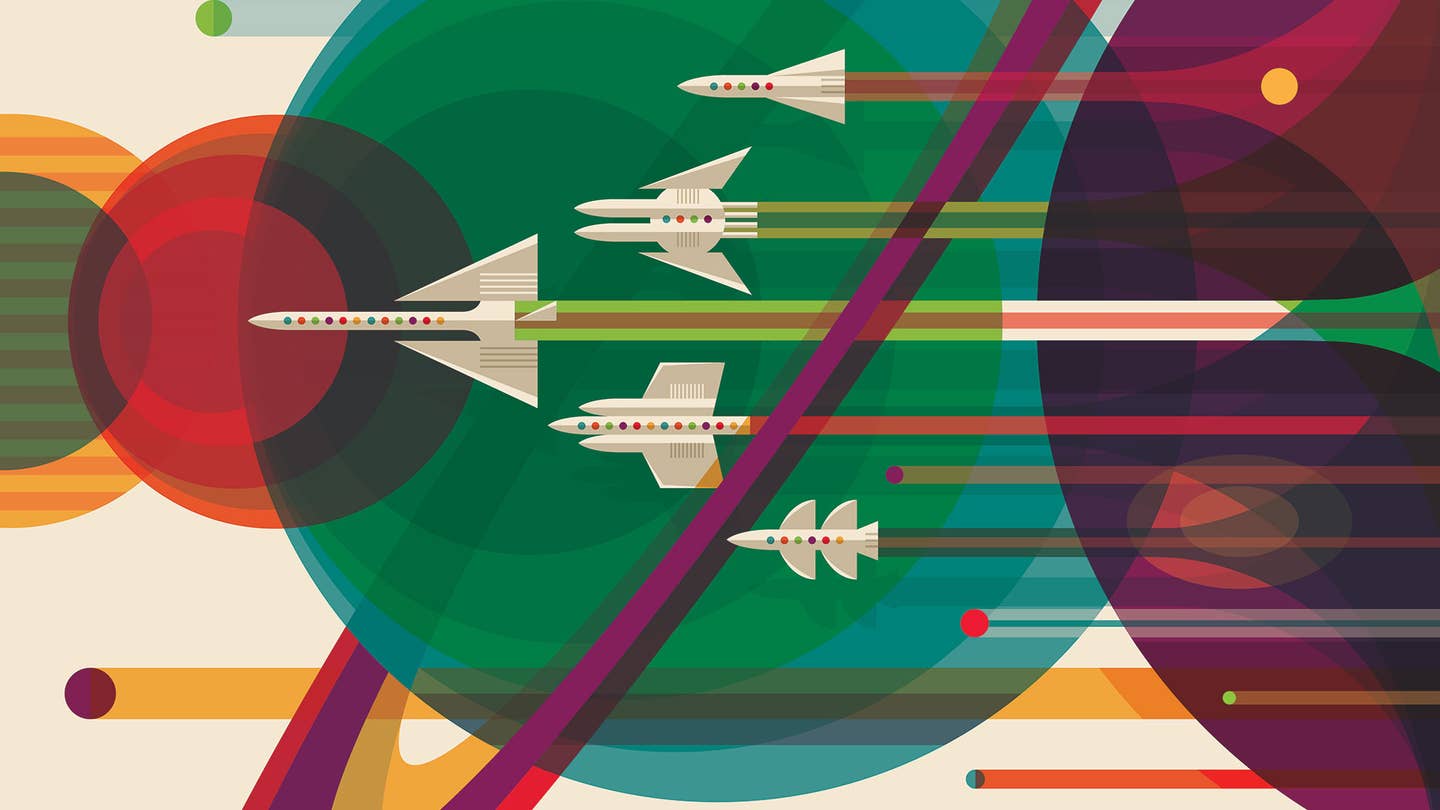 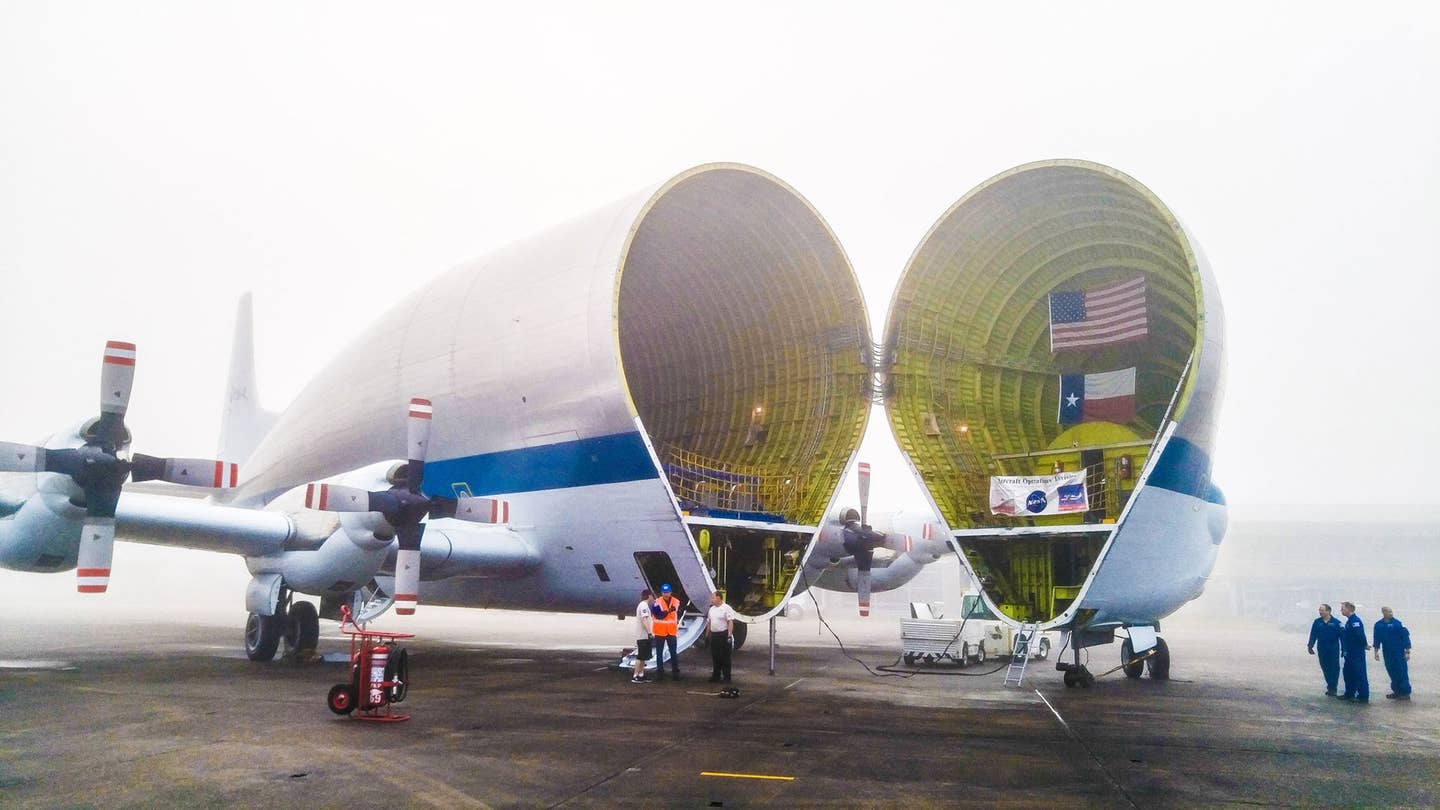