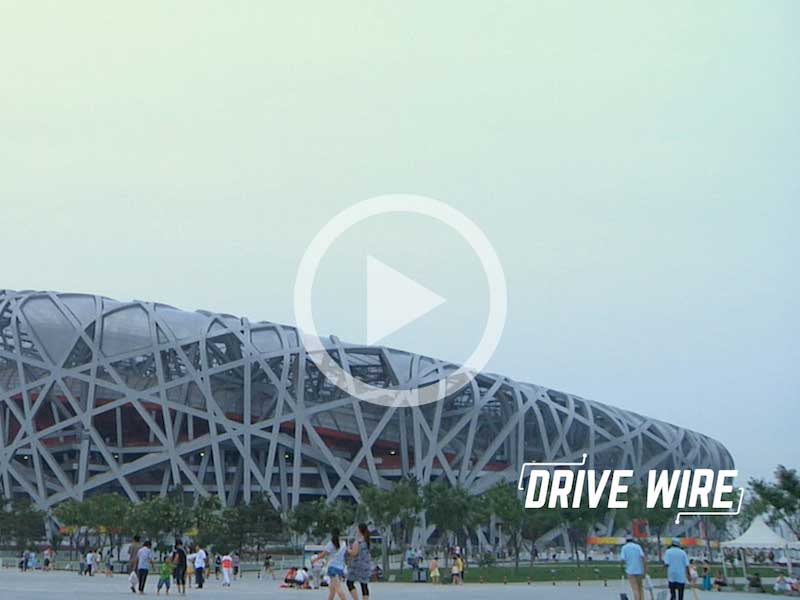 The Beijing National Stadium is a unique sporting arena to say the least. Designed with Chinese ceramics in mind, the wonderfully disorganized stadium closely resembles a bird’s nest. Construction began in December of 2003 and was completed in June of 2008 in order to be ready for the Summer Olympics. Rather than leaving the exterior support beams exposed to spectators, a series of steel beams designed to replicate twigs carefully cover up the unsightly infrastructure. Over 110,000 tons of steel was erected by 17,000 workers in order for Beijing National Stadium to be completed in time for the Summer Games. When all was said and done, Olympic spectators filled the 91,000 seats and the $423 million stadium became an iconic structure for the city of Beijing. But in order for the stadium to not be too much of a financial burden for the city, numerous “green” technologies were implemented, such as rainwater purification to keep general maintenance costs down. Now the stadium is used for sporting events, concerts and many other large venue events until it once again houses the Summer Olympics in 2022.

You can barely see the top!

Drive Wire: A Cooler That Can Take a Beating