7 Vehicles That Disappoint Their Owners

Consumer Reports updates its annual list of vehicles that buyers regret most. 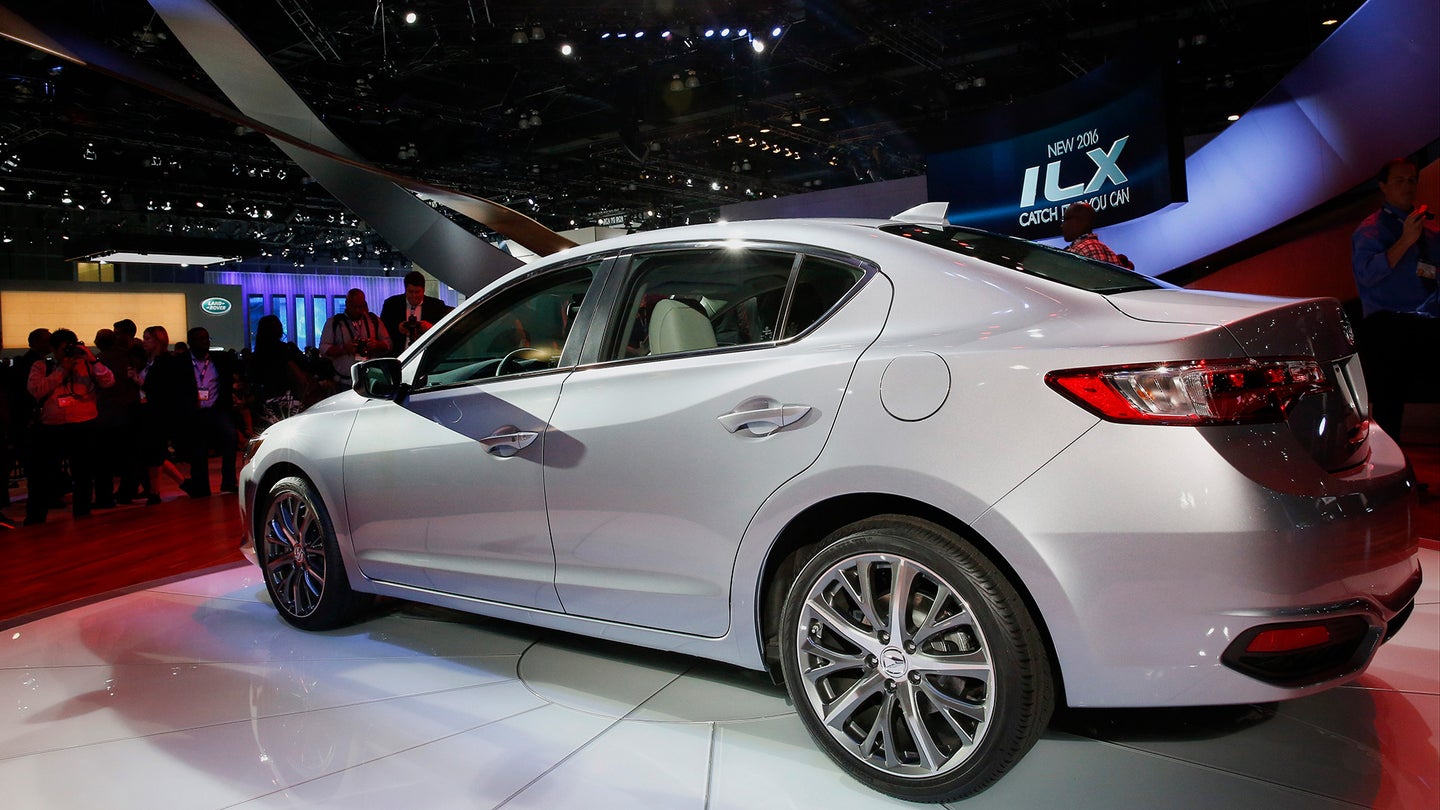 Sometimes buying a new product has pros and cons whether it is electronics, tech or vehicles the honeymoon period usually has an expiration date.  Unfortunately, buying a car or truck is a massive investment and getting out of it can be costly.  Consumer Reports updated their list of vehicle surveyed from 2014-2017 which included feedback on 300,000 vehicles.

Some of these vehicles on the list are not surprising given their disappearance from production for 2018, however others may raise eyebrows.

We have tested a majority of these vehicles on this list and while we agree most most models are dated and aging platforms.  The Caravan is generations old as is the Frontier and lets face it the Acura ILX is the last generation Honda Civic underneath.  FCA has officially axed the Chrysler 200 and the Dodge Dart which was part of their product renewal program years back.

Customer complaints were dead on for most of the vehicles:

“I have never had a car in the last 25 years that was so noticeable when shifting.”

Carpet and upholstery are cheap. Starting to see wear after one year and 11,000 miles of ownership.