Mobile phones and computers have bugs we live with; most people don't want their car to be their next problem. 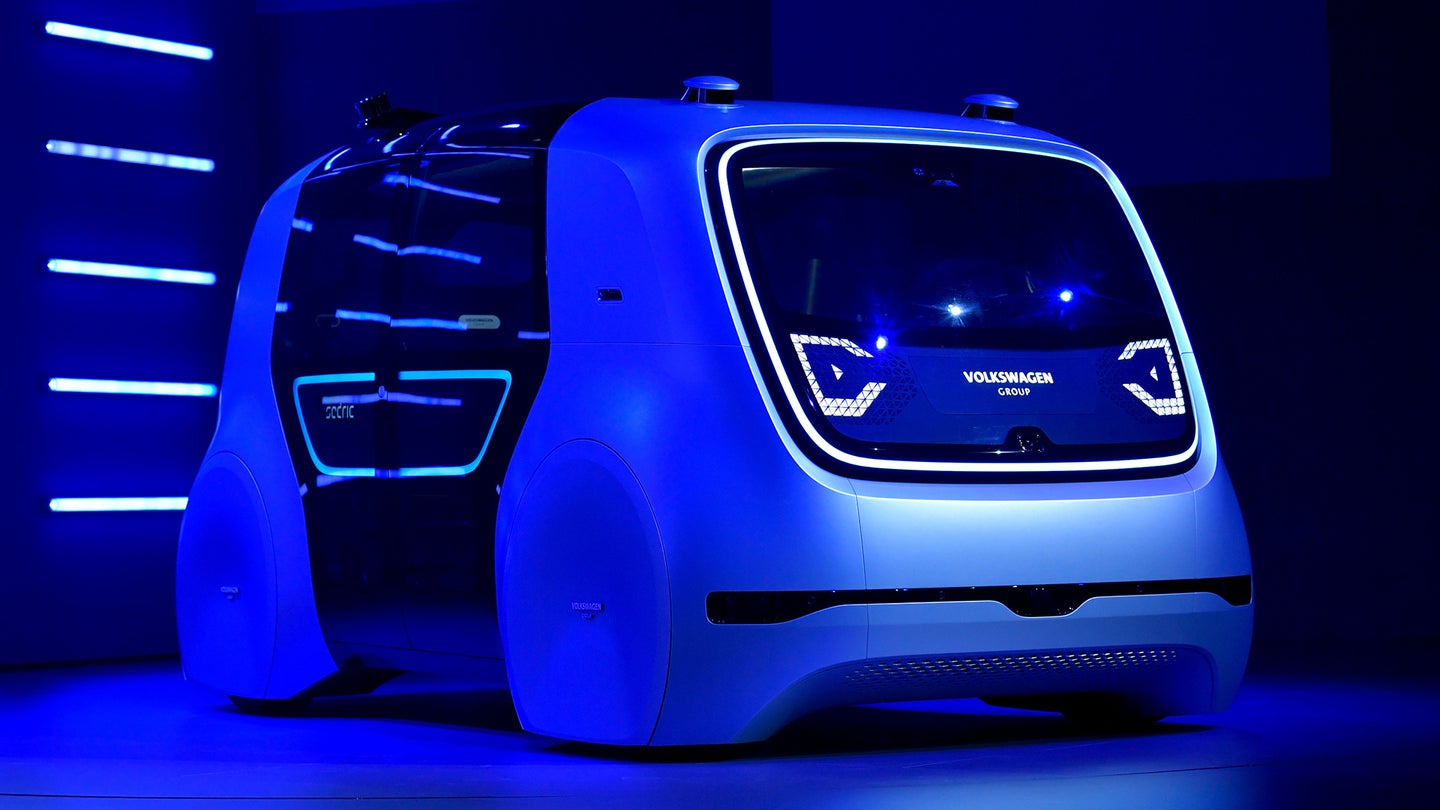 According to a recent survey conducted by J.D. Power, it seems clear there is a divide between generations as to whether or not they trust autonomous car technology.

There is, however, plenty of interest in assistance technology and driver aid systems that can augment the experience in a way that can safely intervene without taking full control.

Google and Apple have been quoted in several different ways saying more or less that humans suck at driving. And while much of that maybe true technology companies want to sell products and are looking for the next big thing.  There are obvious other issues with commuting and transportation, such as state and municipal budgets for road repair and creation.  Traffic control devices are poorly designed and not smart. We have infrastructure designed for human traffic.  Adding beta- and alpha-tested autonomous cars on the road in that system is in many ways counter-productive.

The J.D. Power survey also covers something more fundamental: Many people don't trust technology. And the older you get, the more you witness the passing of fads and problems that the younger generations don't know about.