Slowing sales figures plagued the company and dropped profit by 23 percent at the end of the year. 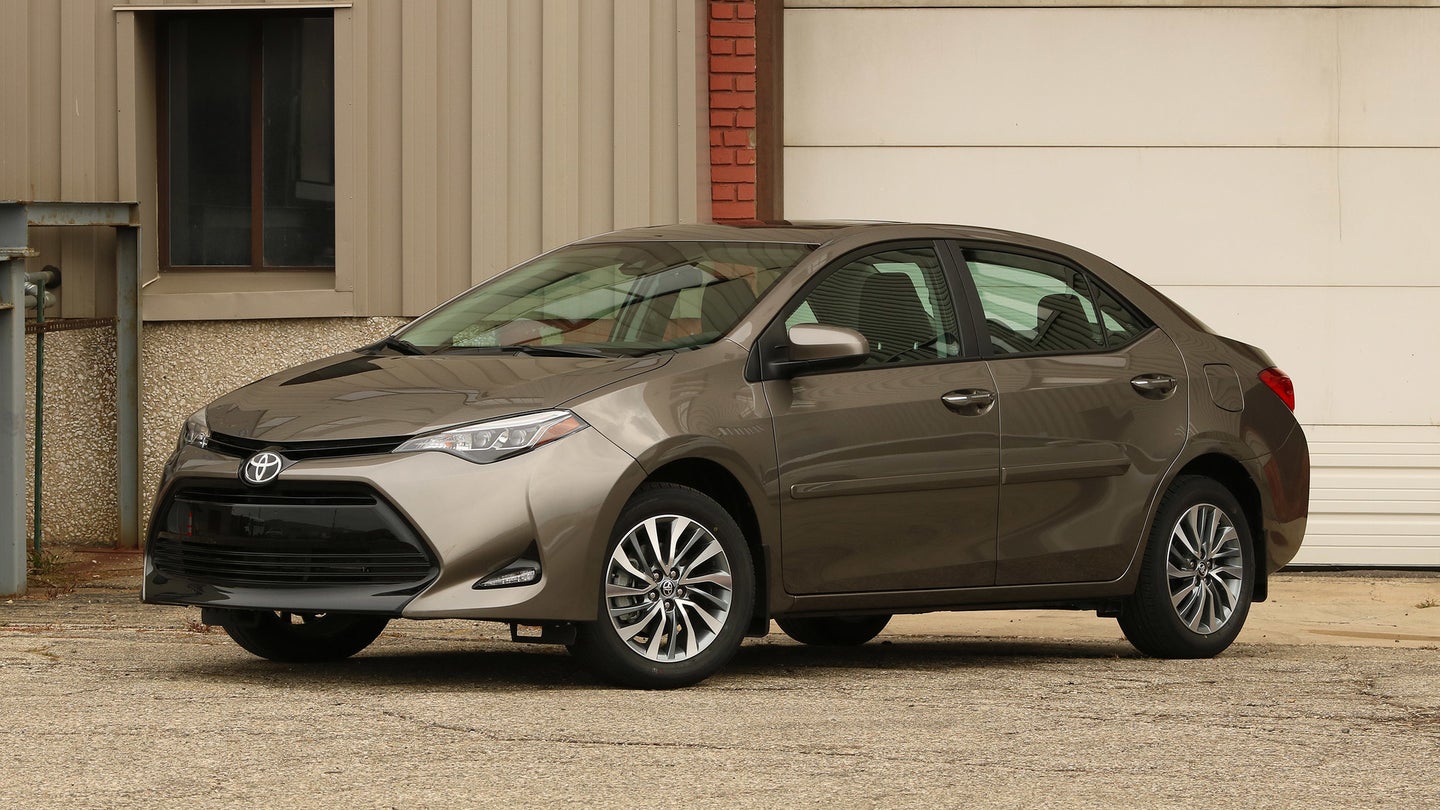 Toyota isn't particularly familiar with shrinking sales. They've been the world's largest automaker 6 out of the past 8 years, losing this year's crown to Volkswagen, and now this steady decline for the fourth quarter of 2016. Although they did sell a whopping 355,204 Camry models over the course of the 2016, things started to turn in an unexpected direction come the latter part of the year.

When compared to 2015, Toyota saw some obvious differences in profit. From October to December of last year, Toyota saw profits go down from 627.9 billion yen to 486.5 billion yen, or roughly $4.3 billion. This is due to several reasons, one of them being the weak exchange rates in currency. The US dollar previously traded at 102 yen but then declined to 117 yen by the end of the year.

Overall net incomes were another factor that contributed to the issue. Toyota's sales were down, leading to a decrease from 1.89 trillion yen to 1.43 trillion yen in comparison to 2015. The company expects this to damage the brand's overall income when the fiscal year ends in March of this year as they project a total of 1.7 trillion yen ($15 billion), down from 2.3 trillion yen in 2015.

With this news, it's clear to see why VW out-performed Toyota in 2016. The German auto group sold a total of 10.31 million units last year compared to Toyota's 10.18, a substantial difference in the grand scheme of things. Unlike VW, Toyota failed to capitalize on sales in the giant Chinese market. Although Toyota reported increases in sales in the U.S. and most of Asia, the lack of Chinese buyer support proved detrimental to the company's profits.