VW Chairman Says Downsizing is on Its Way Out

Surprisingly, smaller engines are even worse for emissions. 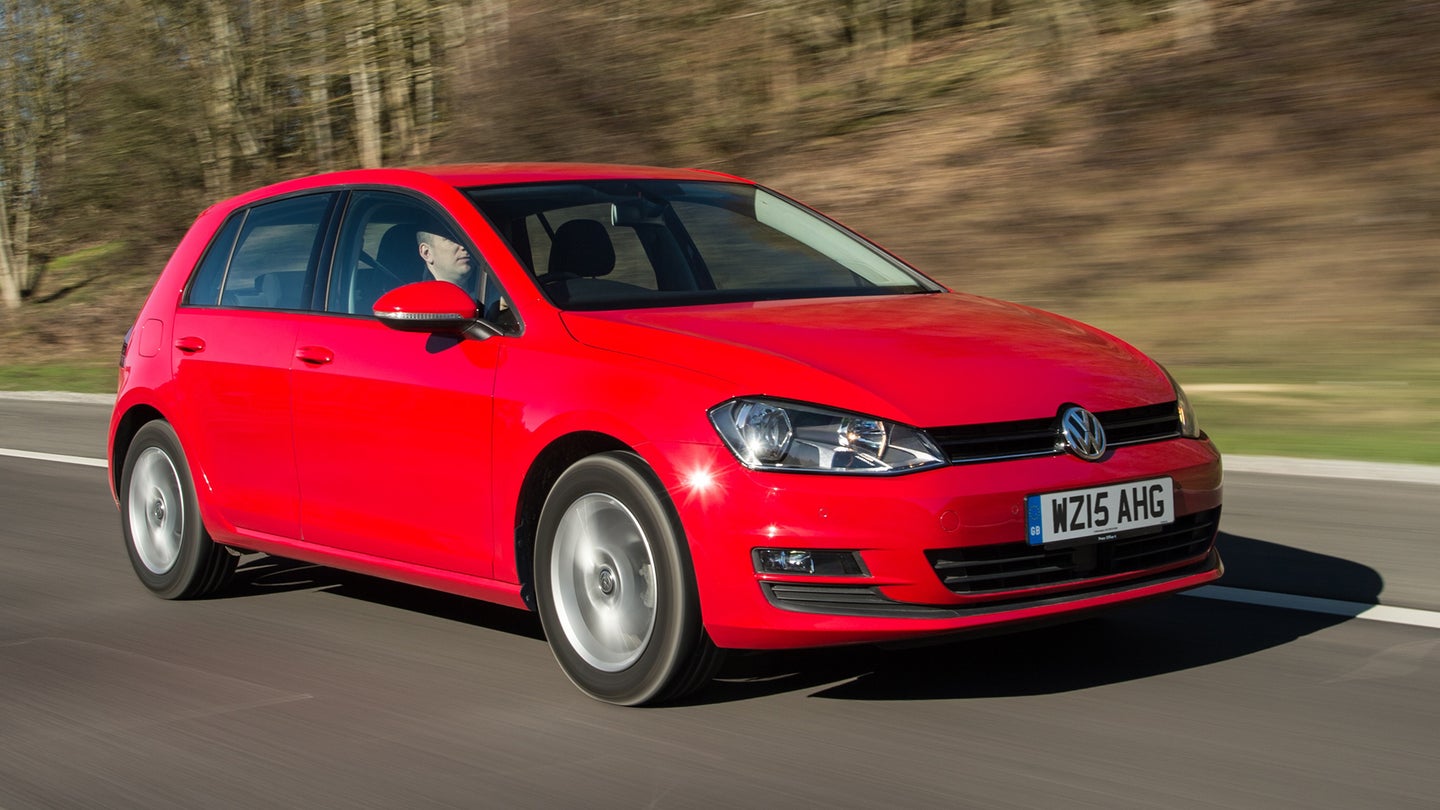 Manufacturers have been downsizing their engines for the better part of the new millennium, searching to provide better fuel economy and meet increasingly strict emissions standards. On paper, the strategy seems to work by attaining stellar MPG in unrealistic testing environments, but in real world driving environments, it simply doesn't. Smaller engines must use more fuel to create similar power, even when paired with forced induction, and in ordinary conditions, they're actually worse than engines with higher displacement. In a recent interview with Car Throttle, VW Chairman Dr. Herbert Diess claims that “The trend of downsizing is over," for his company and perhaps many others as well.

Although this is a noteworthy decision, we could have seen it coming, and consumers can prove it. They've been nabbing up all of the small displacement turbo powered cars, hoping for the tremendous fuel economy promised by the equipment, but don't see the same results in their own experience. Manufacturers have taken note of this in the past, and as this report from Reuters tells us, they were already moving in this direction.

Volkswagen will start instituting this change in their powertrain lineup almost immediately. Their Golf TSI engine, which is shared by many other platform mates like the Skoda Octavia in Europe, receives a bump in size from 1.4L to 1.5L. Though the increase is incremental, it shows that VW is serious about the new approach to better fuel economy and fewer emissions. In the interview with Car Throttle, Diess states“We will offer a three-cylinder 1.0-litre which is a very competent engine, but we don’t see any engines below that anymore." It may seem hard to go much smaller than just 1.0L, but companies like Renault are already building engines in the sub-liter category.

Expect more automakers to follow suit with VW's decision. Manufacturers will have to do away with all the gimmicks and buckle down to reach the EPA's new standards set to come into play in 2025. Increasing engine size looks to be a big step towards improving fuel economy and emissions, so it only makes sense that others will do the same as we see here.