BMW Releases Another Video on the History of the 5 Series

This time, starring the handsome E28. 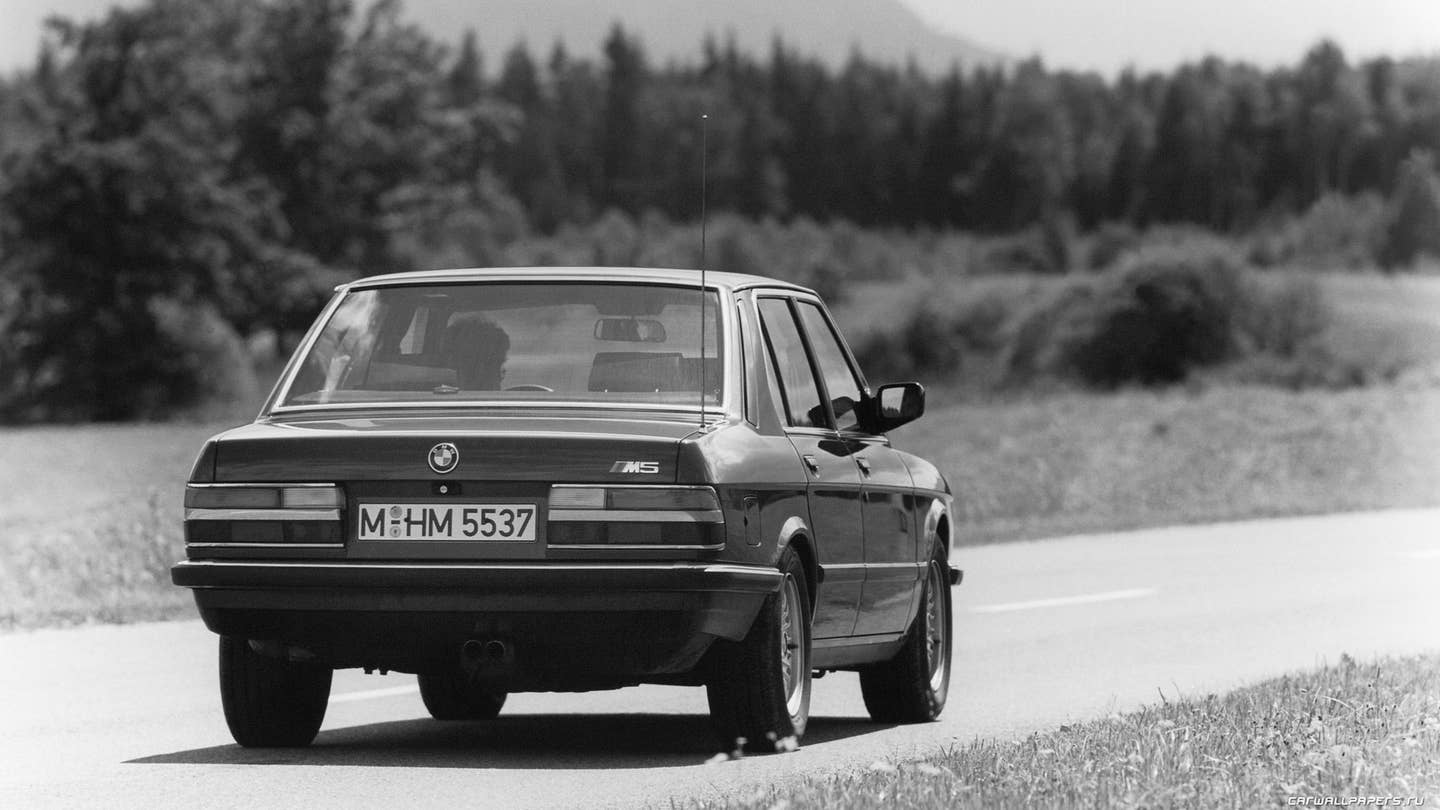 Historically, BMW has been great with films. They love producing pieces that show off their latest and, in this case, greatest hits. Their video collection leading up to the newest 5-Series release gives us insight to the car's ancestors, letting us into classic BMW culture and attitude.

To many, the era of the E28 was the highlight of the company's legacy. Motorsport wins came in heaping handfuls, besting their competitors from the rest of the continent. It was at this time that the Bavarians produced the first M5, adding performance to one of the world's finest luxury sedans. The M1 supercar even used a tuned version of the M5's 3.5L straight six, proving the car's performance. And aside from all of the go-fast excitement, it was an all around exceptional package in terms of refinement and drivability.

The next 5-Series is set to be a posterchild for the brand. By showing you its roots, BMW wants to heighten the car's legacy and show you how far the model has come. When the E28 first came out, it's doubtful that anyone would have guessed how far the 5-Series would advance -- especially in this short of a time period. Semi-autonomous tech and gesture activated controls were a thing of the far future, but now, they're here.

Watch this short clip as it defines the 5-Series heritage that BMW is so proud of. You can never get too much automotive history, in my book.