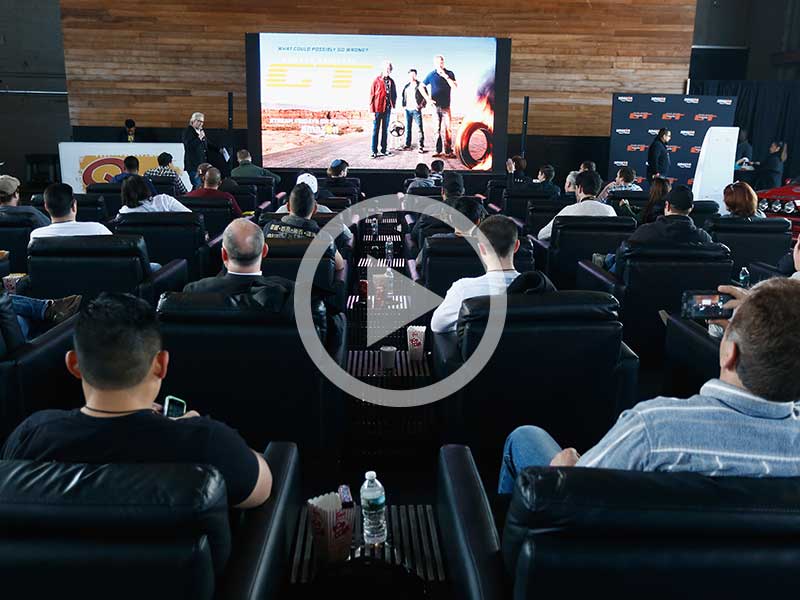 Hey there. Will Sabel Courtney here for Drive Wire on December 13th, 2016.

Today on Drive Wire: According to a new report, The Grand Tour may be the most illegally downloaded TV show in history.

And that’s only for the first three episodes of the program.

Viewers can only legally watch The Grand Tour by signing up for Amazon Prime, the company’s online video streaming service that also includes perks like free two-day shipping. But an Amazon prime membership costs $99 per year.

Illegal downloads of the first episode alone may have robbed Amazon of roughly $4 million in revenue, according to MUSO. That ain’t peanuts—but it’s a drop in the bucket compared to Amazon’s overall budget for the show, which is rumored to be around $200 million for three seasons.

But The Grand Tour has also helped Amazon bring in legal viewers. The company said the show’s premiere date saw the second-highest number of people signing up for Prime of any day in 2016.

That’s it for Drive Wire on December 13th, 2016. I’m Will Sabel Courtney; thanks for watching, and please check out The Drive for more on the big stories from the transportation world.

Drive Wire for Monday December 12th, 2016: The Shelby FP350S is A Turnkey Track Car For The Ages

Hint: there are a lot of flowing lines and missing B-Pillars.