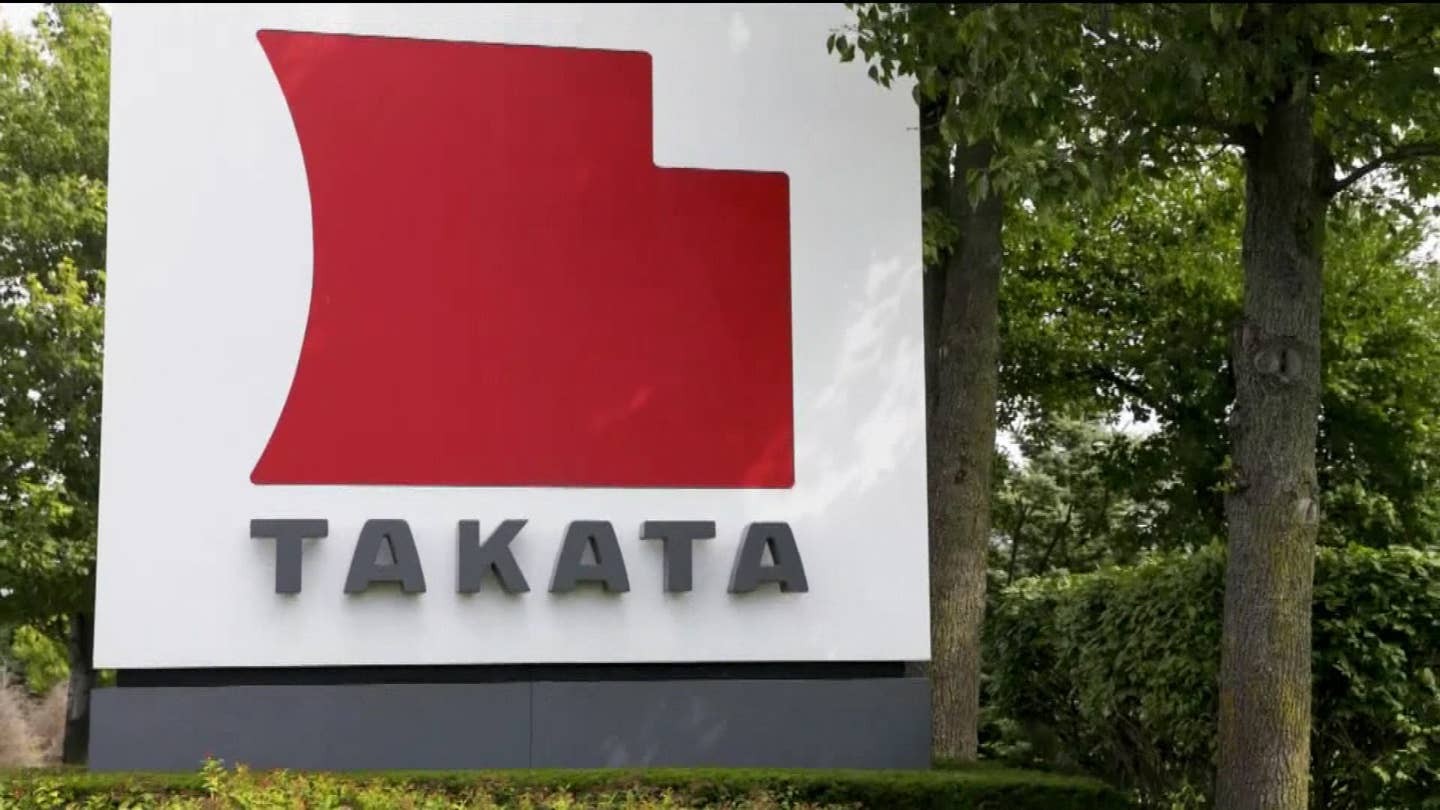 Takata's defective airbags have caused a major headache for both the company and the National Highway Traffic Safety Administration. Lawsuits have been piling up as the malfunctioning products have caused 11 deaths and 180 injuries in the United States alone.

The NHTSA is hastening Takata to come up with fixes for their problems to put a stop to these accidents. The orginization set a a timetable for the Japanese company as well as the auto manufactuers involved to have solutions available for their consumers in order to curtail even more incidents  They've prioritized their list to ensure that the vehicles with the highest potential risk will be taken care of first. These companies will need to report back to the NHTSA when they have sorted through the issues and came up with results.

An active agent in Takata's airbags, ammonium nitrate, begins to break down after long exposure to heat and moisture. This causes the equipment to malfunction, resulting in a harsh explosion that sends shrapnel and debris flying throughout the vehicle. With such a powerful impact, driver's sitting 12-18 inches away from the steering wheel become a close range target for the blast. The detonation occurs without warning, making it especially dangerous for vehicle passengers as well as other cars on the road.

This issue has ballooned since its original discovery. Most auotmakers used Takata airbags in their vehicles, leading to the recall of 46 million cars and trucks worldwide. These numbers are projected to grow astronomically over the next few years with a total of nearly 70 million vehicles being effected in the end.

Final repairs must begin by the year 2020. This is still only tentative as the problem could prolong past this, continuing on what has become a catastrophe for everyone involved. There is no short-term fix to the situation as the problem will probably extend for another 10 years at least. With so many vehicles and people effected, the company has just started on its trail to righting their wrongs.