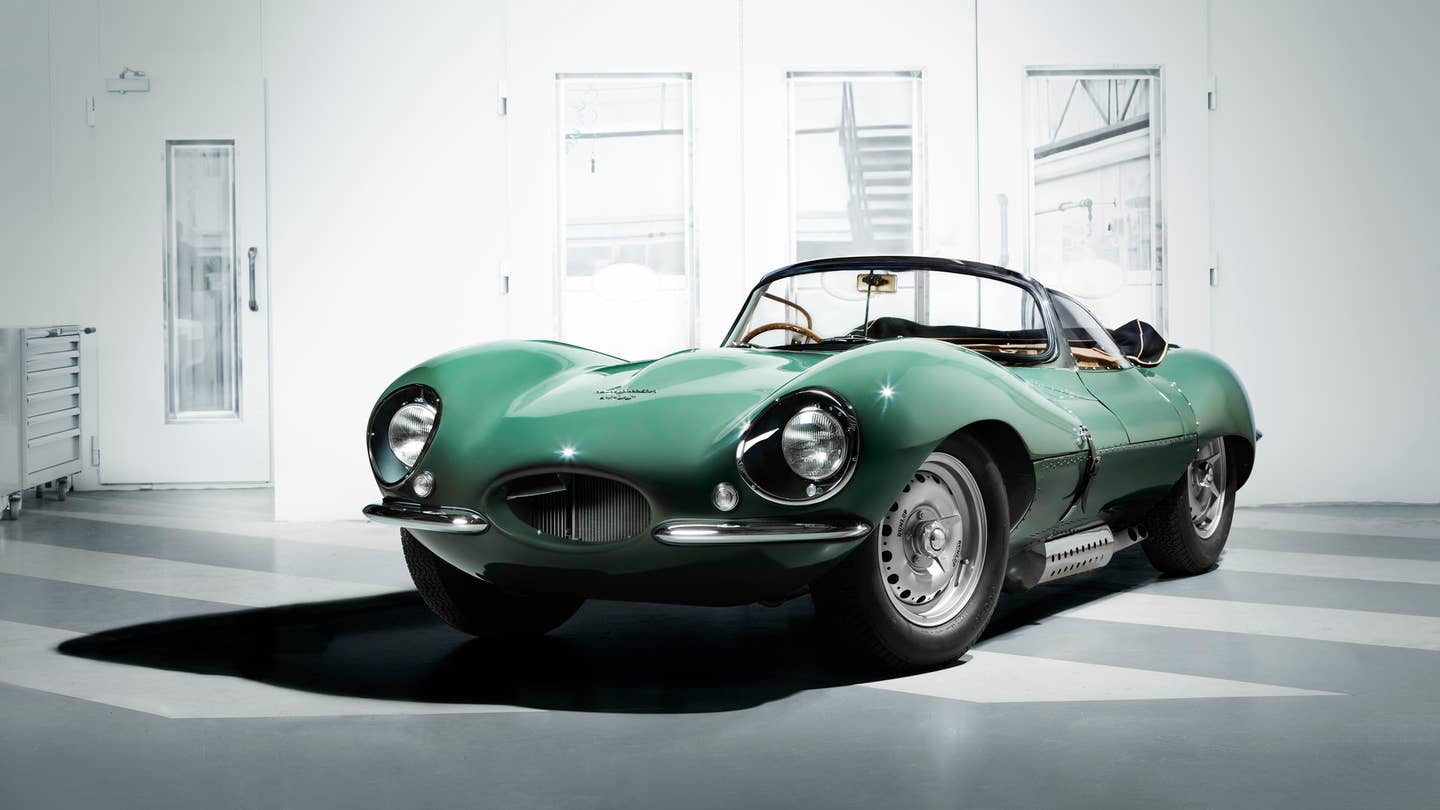 Jaguar is building something sincerely admirable with the XKSS. The car was initially discontinued in 1957, but the British have brought it back -- along with the vintage motorsport feel. Instead of modernizing the build process, Jaguar insisted on keeping it traditional. They used the same techniques as they did back in the car's hayday, mimicking the grandeur that originated back in the '50s. This video shows the British Green XKSS tearing through the hills, singing that sonorous straight-six song. This $1+ million machine keeps the nostalgia from the original run of cars, making for a true collectible. This may be the closest that many of us get to the XKSS, so make sure that you've got it set to full screen with the sound turned all the way up. What a fascinating piece of art.