Toyota to Release a Myriad of Powertrain Options Across the Board

New engines and transmissions—they’ve got them all. 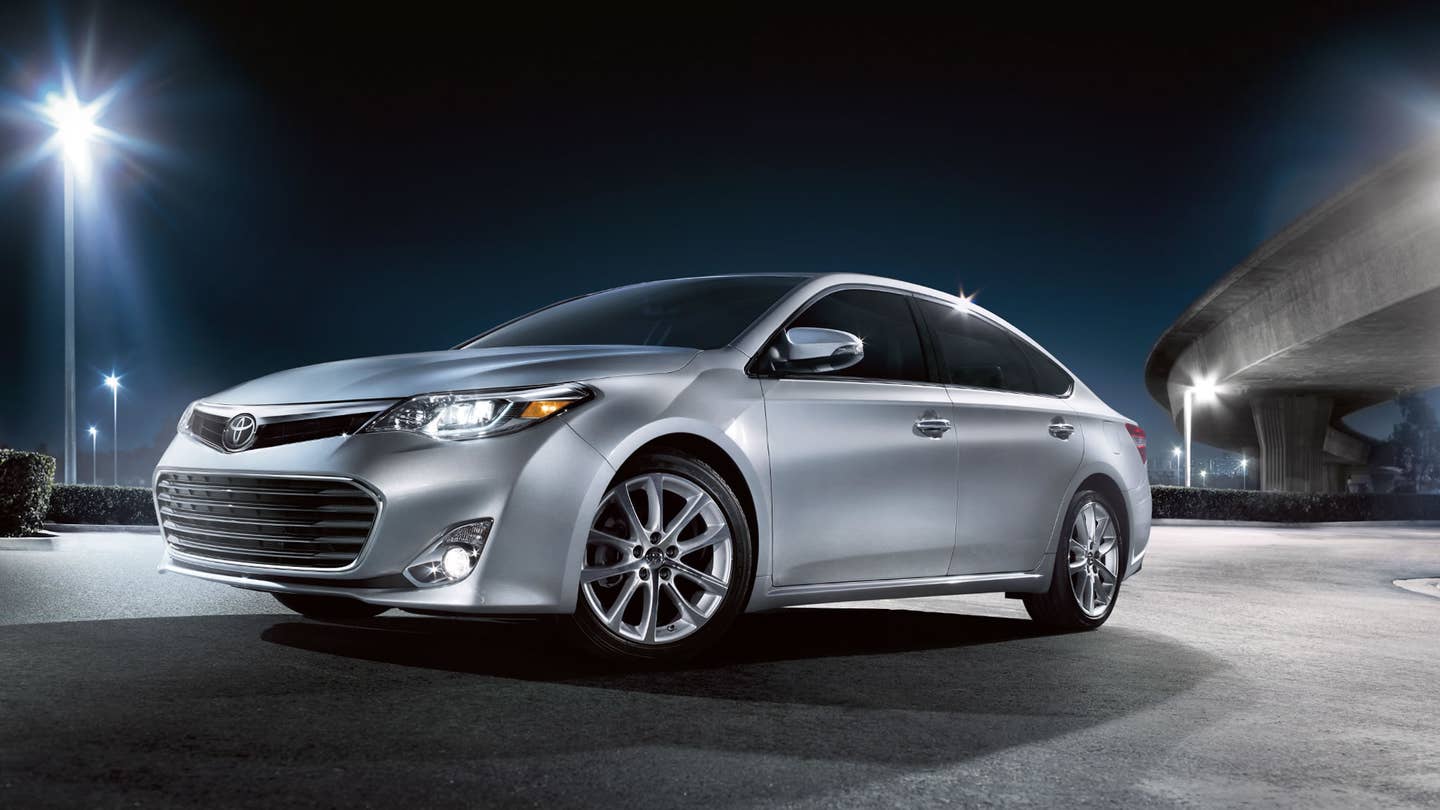 Between 2017 and 2021, Toyota plans to bring the heat by adding a host of new powertrain options. The company's movement will introduce a variety of engine and transmission choices, aiming to increase average fuel economy as well as efficiency throughout the range. Each addition will make for better performance, efficiency, and livability.

The hunt for more gears continues as Toyota's future transmissions will include 8 and 10 speed selections. They are being designed to reduce energy loss, therefore raising the overall efficiency in regards to kinetics and heat. Smaller and lighter construction will lower the center of gravity, further improving the cars' cornering capabilities. To capitalize on performance, the company plans to introduce a gearbox that mates up with a rear-wheel drivetrain named the Direct Shift 10-AT. Toyota states that these new transmissions will be "among the world's quickest", promising a strong focus for both enthusiasts and normal consumers. This, along with an innovative gear tooth design, makes for an especially smart piece of equipment.

As far as engines go, expect to see much of the same economical themes carry over from years past. Intelligent design will translate to higher engine oputputs, satisfying every need. A fresh, direct injection 2.5L I4 will be composed, keeping Toyota's gasoline-only options viable for years to come.This powerplant will follow a similar trend by reducing heat loss significantly, making it a well-rounded package. Although Toyota won't skip development efforts on this one, their main focus seems to be on continued hybrid advancements.

This is the real story here. The company's already award winning hybrid program is set to be improved upon once again, giving them a real edge over their competitors.  A modern layout of hybrid tech and rear-wheel drive vows to provide exceptional fuel economy at interstate speeds, making future models well-balanced in terms of fuel economy throughout the rev-range. Thermal efficiency is also said to jump 41 percent in the forthcoming hybrid models. Expect to see an extended use of EV mode, providing instant torque even in cases of spirited driving. This is a significant change as the hybrid system not only acts as a generator, but also a viable power source for performance. These are the things that the automotive community should be excited about -- manufacturer innovation for the sake of dynamic vehicle improvement.

We will begin to see these changes popping up in production models sometime in 2017. This will be the start of a rather large development program, instituting several different versions of each new powertrain option. Toyota aims to really set the pace in each category, and this seems to be a great way to do so.