Not with any help from teammate Lewis Hamilton.

Today on Drive Wire we take a look at the 2016 F1 World Championship. Although Mercedes-AMG’s Lewis Hamilton had a dynamite year, it was not enough for him to be crowned the champion once again. Instead, teammate Nico Rosberg took the W.

However, this was not done with the help of Hamilton. Rather than running block for Rosberg, Hamilton drastically slowed his pace down in Abu Dhabi this weekend, giving Sebastion Vettel the opportunity to pass Rosberg. Clearly ignoring orders from Mercedes-AMG Paddy Lowe, Hamilton fell to the back of the pack knowing that if Vettel passed Rosberg, he would secure the 2016 F1 World Champion title.

This is Rosberg’s first F1 World Champion title, however the honor is not knew to the Rosberg family. Nico’s father, Keke won the title in 1982, making the them the second father-son pair to win the title. 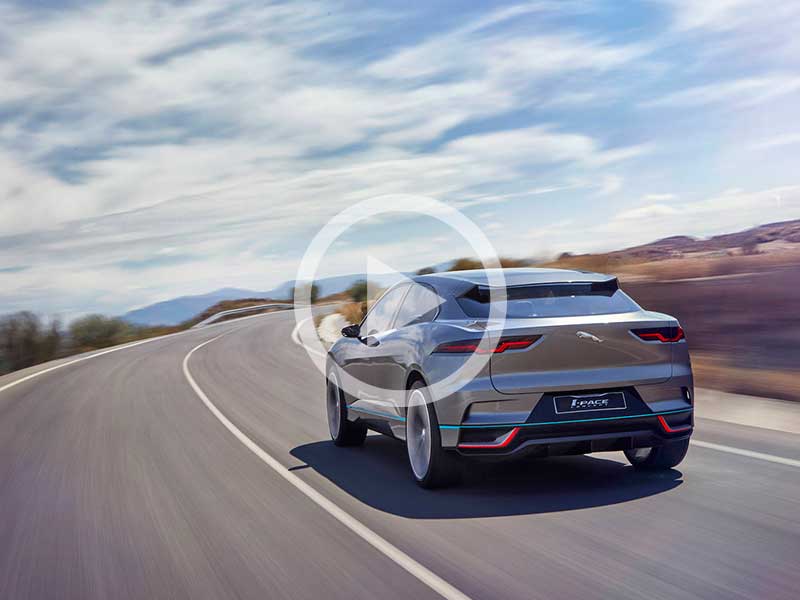 Drive Wire for November 25, 2016: Half of all Jaguar Land Rover Models Will Be Hybrid or Electric by 2020

CEO Dr. Ralf Speth made the announcement at the Los Angeles Auto Show. 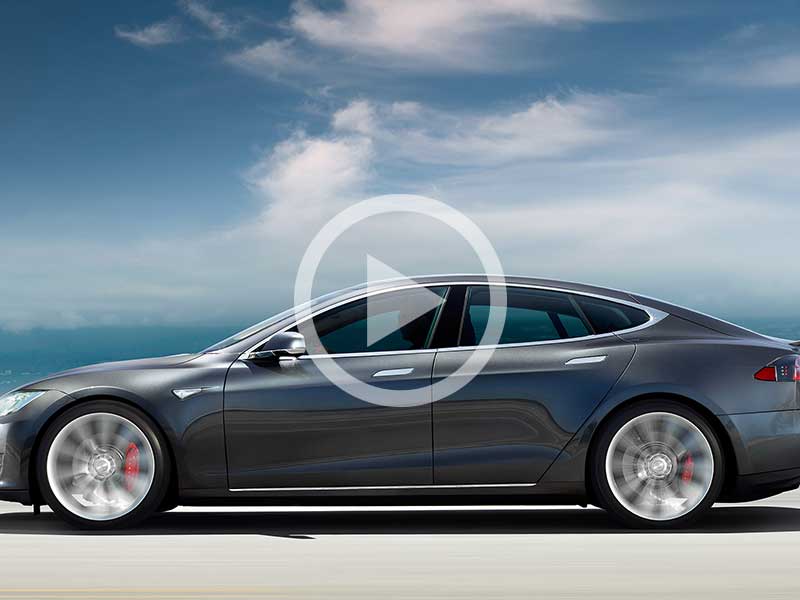 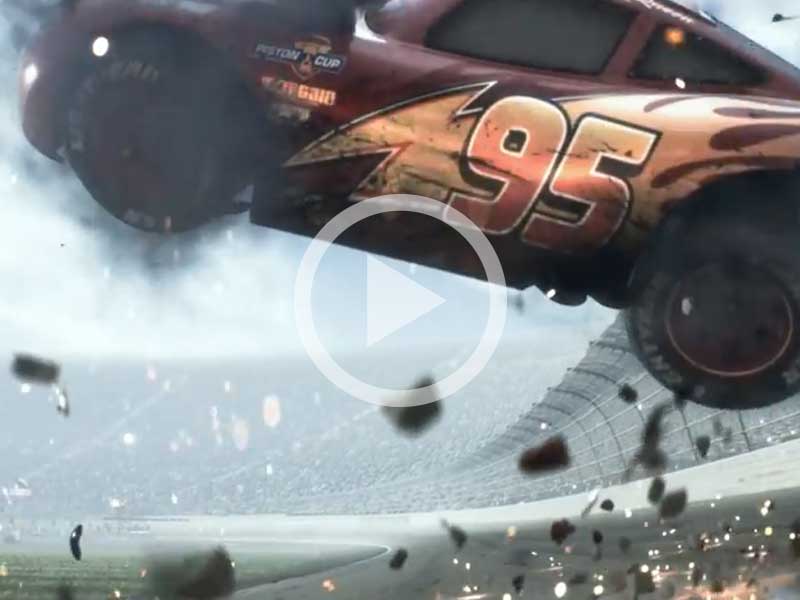 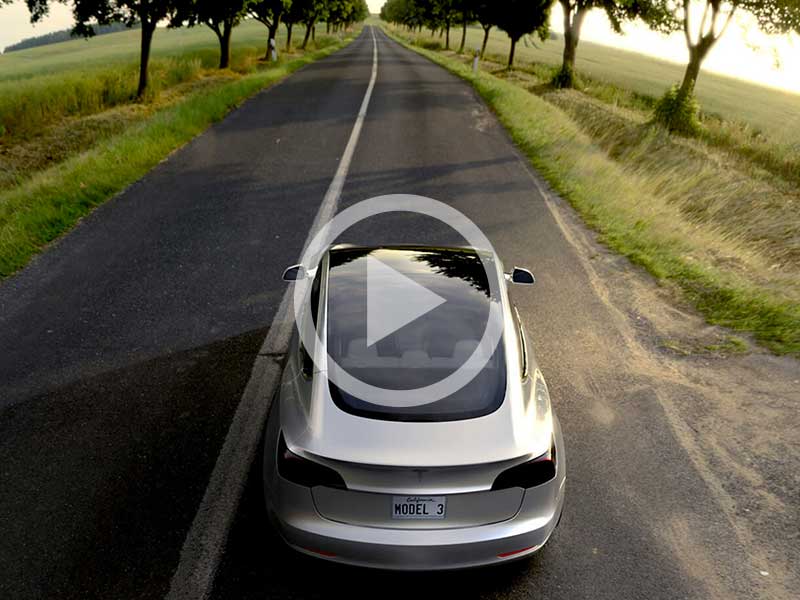 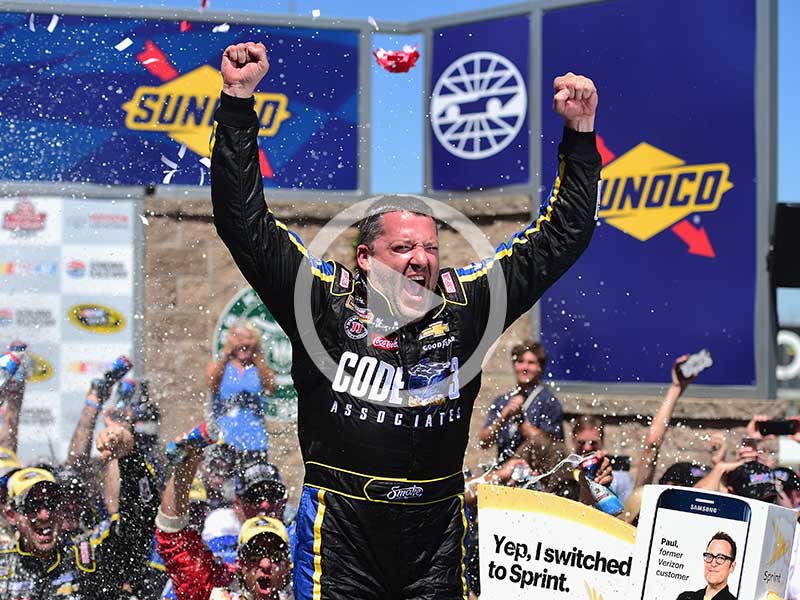