For Touring Bands, Already Dangerous Highways Are Getting ‘Wilder and Wilder’

Won’t somebody think of the musicians? 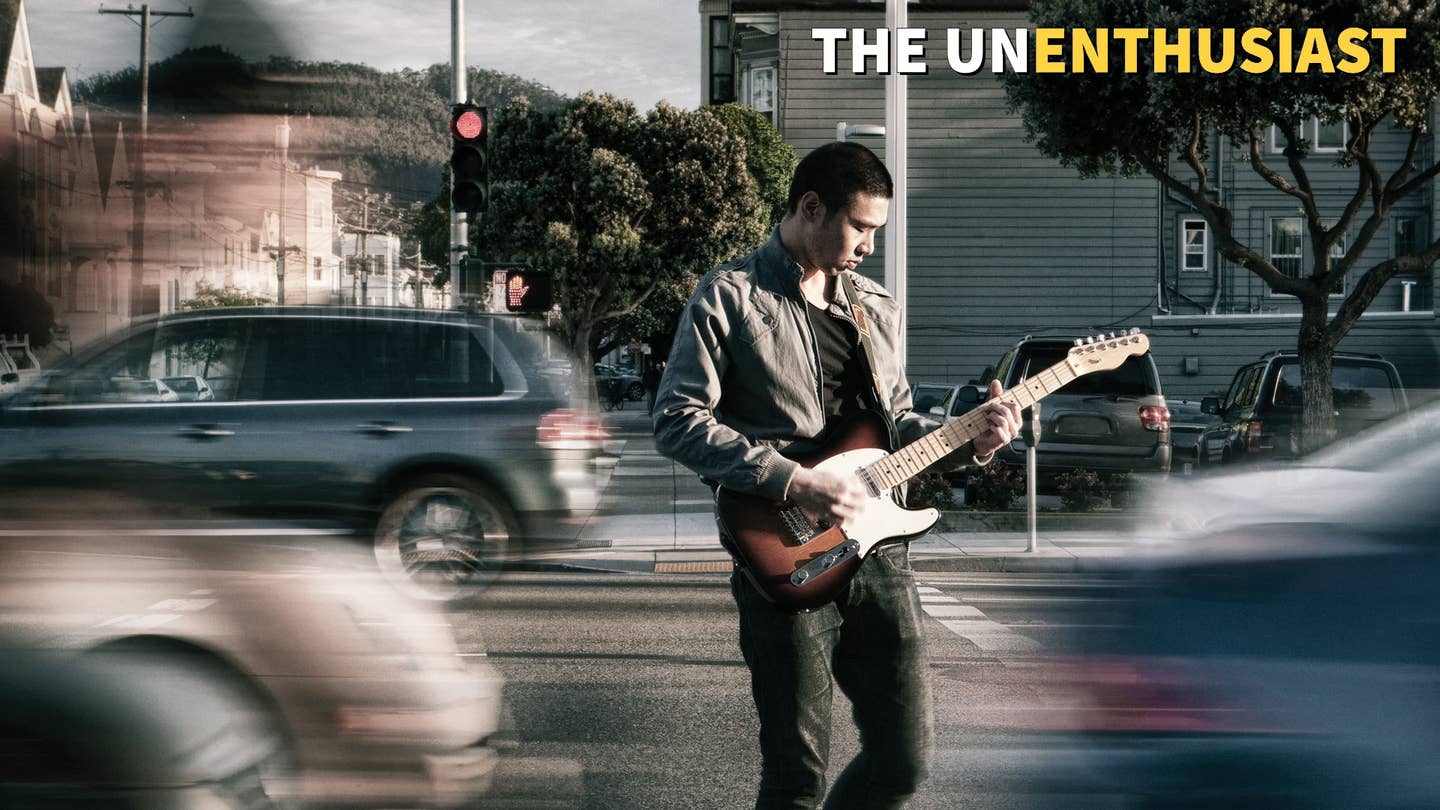 Last week, at 2 PM on a Wednesday, two Austin musicians, Chris Porter and Mitchell Vandenburg, died in North Carolina when a tractor-trailer rear-ended their tour RV, pushing it underneath a truck that was cruising in front of them. After playing in Charleston on Tuesday night, they were headed to a Thursday show in Baltimore. They perished far from home, on the long haul that so many working musicians know, traveling hundreds of miles to the next gig. As the website Saving Country Music wrote:

“They leave their home and comfort, flying down the Interstate in the dead of night, trying to get some shut eye stretched out on a bench seat scrunched between music gear, with not much to do and their personal lives on pause, eating puffy junk food for dinner and praying for clean public toilets at the next truck stop. For you. And then the unspeakable happens.”

It may be unspeakable, but it’s not uncommon. I heard about this particular accident because I live in Austin and know people who were friends with Porter and Vandenburg, so it showed up on my feed. But a quick Google search shows this happens too often:

Some of these incidents were the fault of weather, some caused by driver error, some by other factors. It doesn’t matter, really. Every accident is horrific in its own way, and they all serve to underscore how dangerous the road can be for touring musicians, who are always far from home, usually traveling in older vehicles at odd and dangerous hours, and often sleep deprived or hungover. Many live hard, always near broke. The hazards of the highway are just the capper.

“Our working-class musicians, who are really good and talented and are the backbone of this industry, they have to do this. There’s no choice. They’re making their living the best way they can,” Reenie Collins, the executive director of the Health Alliance For Austin Musicians, told me. “Having an accident like that is every touring musician’s fear.”

When you’re in a band, you sometimes find yourself yawning behind the wheel on a dark West Virginia highway at 3 AM. It’s unavoidable. Daniel Leopold, an Austin musician and frontman of the band Leopold And His Fiction, has a tour manager who does most of the van driving. They usually drive all night, because the roads are less crowded, and because it generally ensures that they get to the next gig on time. But not every band can afford that, or has enough experience to plan so professionally, and sometimes they just have bad luck.

“There have been tons and tons of musicians who’ve ended up in the hospital or have been set back by an accident,” Leopold told me. “If we don’t have the vehicle in order, everything is canceled.”

Telling bands to “drive safe” is about as useful as telling kids to look both ways before they cross the street—proper advice, but not applicable in every situation. Our highways are perilous and chaotic and musicians are some of the most vulnerable road warriors. “I’ve been touring for 11 years,” Leopold says. “There used to be rules of the road. But they don’t exist anymore. Even in that short time, it’s gotten wilder and wilder.”

So what can be done? Unless we somehow evolve into a society where musicians can earn a living wage from recording and playing mostly local gigs—not bloody likely, I’d say—all we can do is make the highways safer for everyone. Witness the most important vehicular news of the week, an autonomous truck making a two-hour Budweiser delivery run in Colorado. Four thousand people die in truck crashes every year, including two Austin musicians just last week. When our entire transportation fleet reaches autonomy (or at least an autonomous-majority), stories of bands destroyed on the highway will either disappear or become exceedingly rare. I look forward to no longer seeing those headlines.

Meanwhile, I don’t expect that bands will start traveling around in self-driving tour vans anytime soon, unless someone develops a cheap retrofit for a 2006 Econoline or 1990s-era RV. (Editor's note: Calling George Hotz...) But eventually, someday, even musicians will get to experience the relief of life without driving. They might even be able to catch a little sleep between gigs.