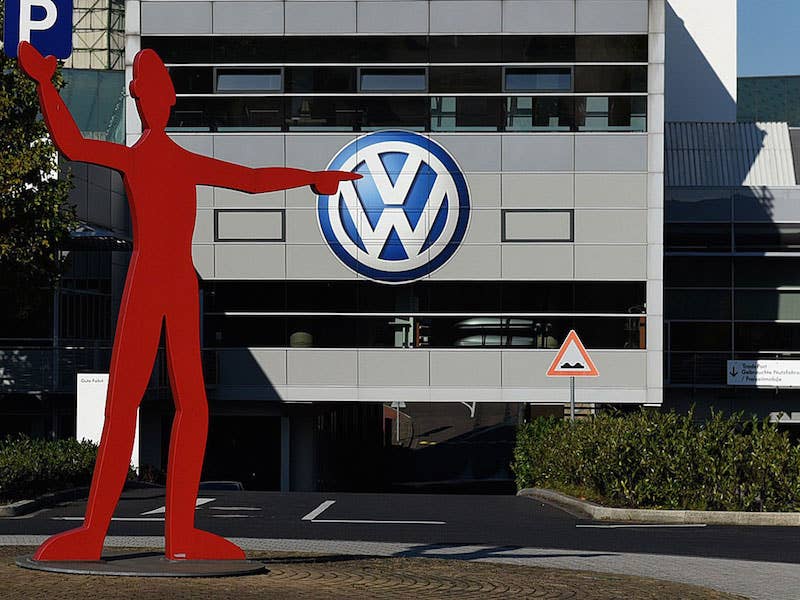 Volkswagen will recall 8.5 million cars in Europe to replace diesel emissions parts and software that allowed the company to skirt environmental regulations for the last six years.

About 2.4 million of those cars are in Germany. A U.S. recall hasn’t been announced for the 482,000 TDI models covered under the 2009-2015 model years. The 2016 TDI models have not and will not go on sale for the next several months until the U.S. Environmental Protection Agency clears the company’s applications.

After the European and U.S. vehicle allotments, that still leaves about 2 million Volkswagen and Audi diesels in other markets fitted with the test-cheating emissions software. Those countries have not been fully identified. Outside the 28-state European Union, each country would have to make its own assessments as to how it would address compliance, the company said.

At least four Volkswagen engineers have been suspended in the investigation, according to Automotive News, including Falko Rudolph, who led diesel engine R&D between 2006 and 2010.

Volkswagen Group CEO Matthias Müller said to executives that the conglomerate still had “a good chance of shining again in two to three years.”

After, of course, the billions in lost market value and pending lawsuits go away.