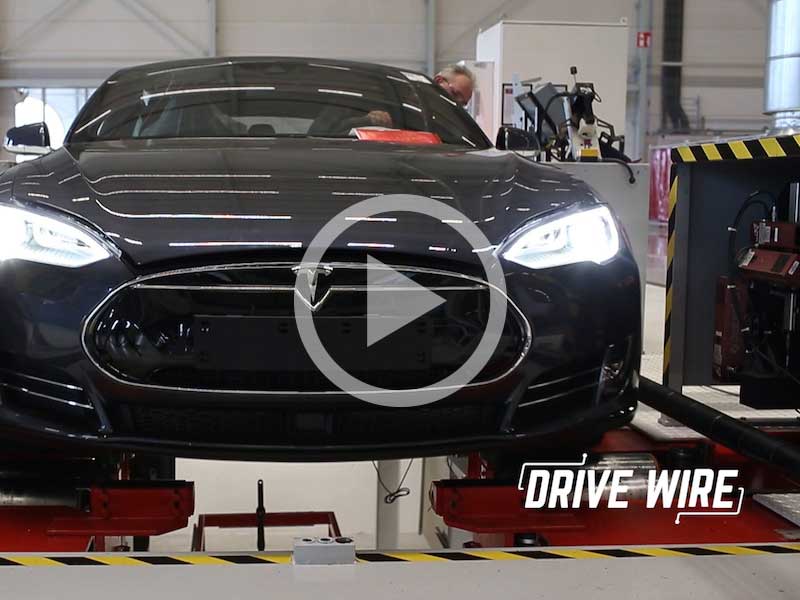 Things have taken a violent turn in the world of automakers versus journalists. Tesla is claiming two trespassing employees of the Reno Gazette-Journal struck a Gigafactory employee with their Jeep. The employee suffered some bruises and cuts, the Sheriff was called, the driver of the Jeep was arrested, and now Tesla wants justice. The Gazette-Journal is refusing comment at this time, saying it won’t discuss either the current ongoing investigation or tell us whether they’re a Gazette… or a Journal.