Car Deaths are as Unacceptable as Gun Deaths

It’s a global problem that too few people care about.

2015 was supposed to be the year, gun-control advocates said, that gun deaths in the U.S. exceeded car deaths. This number, somewhere in the 30,000s, was the benchmark of unacceptability. Not deaths by drowning, or falling down the stairs, or cancer, or heart disease, or bee stings, or whatever. Car deaths. People said: If more people die due to guns than in cars, then for Obama’s sake, why don’t we do something?

You hear it all the time after a horrible gun massacre, like the petulant sneer of a bullying 6th grader: “Cars are just as dangerous as guns, why don’t you ban cars?” Instead of calling for more thorough background checks, or for stopping gun sales to people with a history of mental illness or PTSD, or for not allowing assault rifles to be unleashed onto the general public, or even for a blanket ban on privately-owned firearms, instead, it’s snark. Cars are just as dangerous as guns, nanny-nanny-boo-boo. I know you are, but what am I?

But even though it gets posed in the most ungenerous of spirits, and for precisely the wrong reasons, that’s actually not a bad question. Cars are just as dangerous as guns. So why not ban them? While it’s still not a majority position in the U.S., millions of people are in favor of banning guns. No one, except for maybe me and a half dozen cranks who I’ve found on Twitter, would consider the possibility of banning cars. Or restricting them. Or doing something, anything, to stop the daily slaughter on our roads.

Approximately the same number of people dies in cars on average per month in the U.S. than died on September 11, 2001. The odds of an American person dying in a car in their lifetime is one in 112. Gun-death odds are similar at this point, and sane people agree that’s too high. Why, then, do we tolerate this gory automotive toll?

I think about this all the time. It is slowly driving me crazy, like Ingrid Bergman in Gaslight. Yet, like her, I know I’m not crazy. Or at least I think I’m not. And I’m constantly running the comparisons. Let me allow you an exclusive peek into my gaslit mind.

But individual people need to speak up, or it will never totally change. Car deaths matter as much as gun deaths, and it’s a global problem. We should be focused on them equally. Join me in caring about this. Please. I could use a friend, and I’ll even buy you a beer. Assuming it’s happy hour. And assuming we don’t have to talk about cars the whole time. 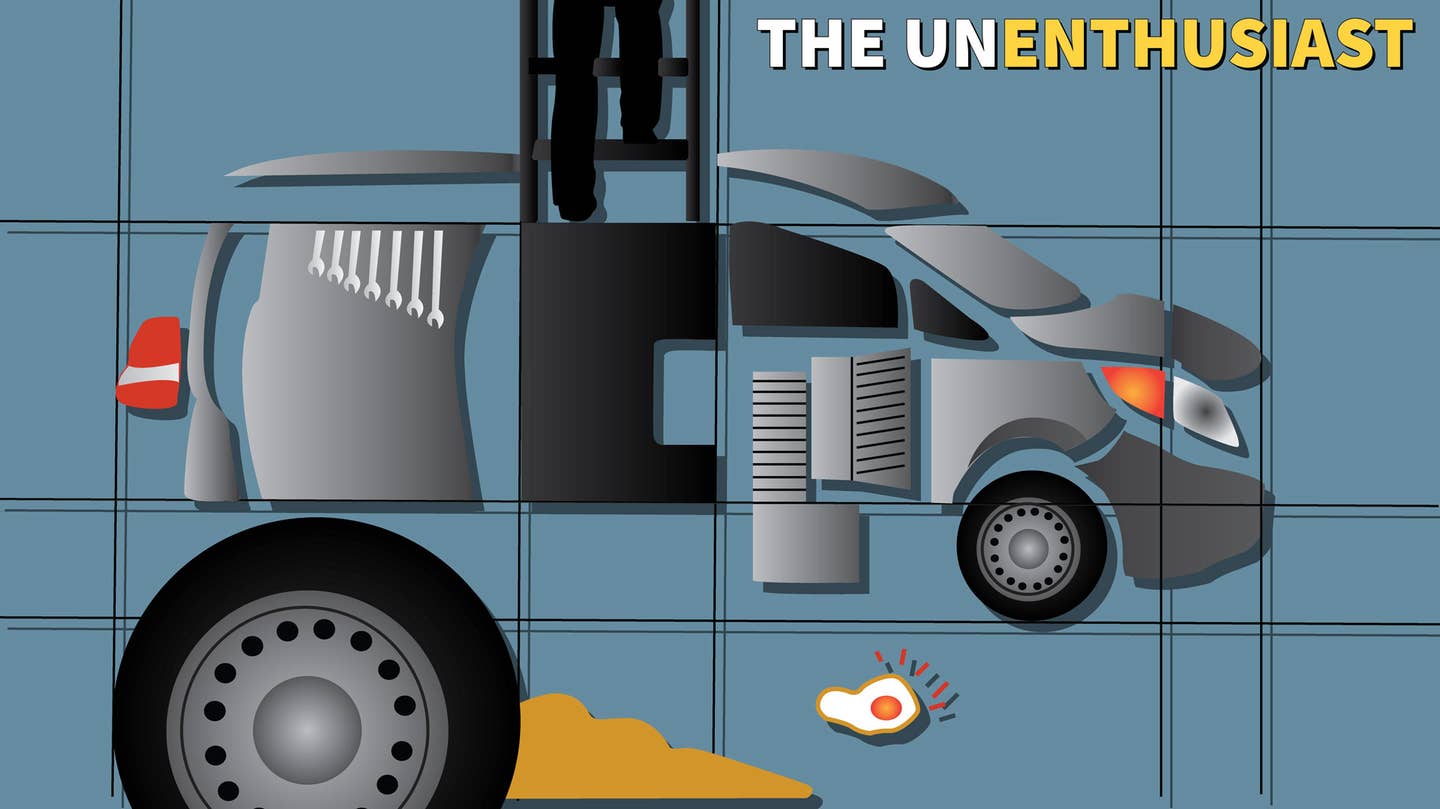 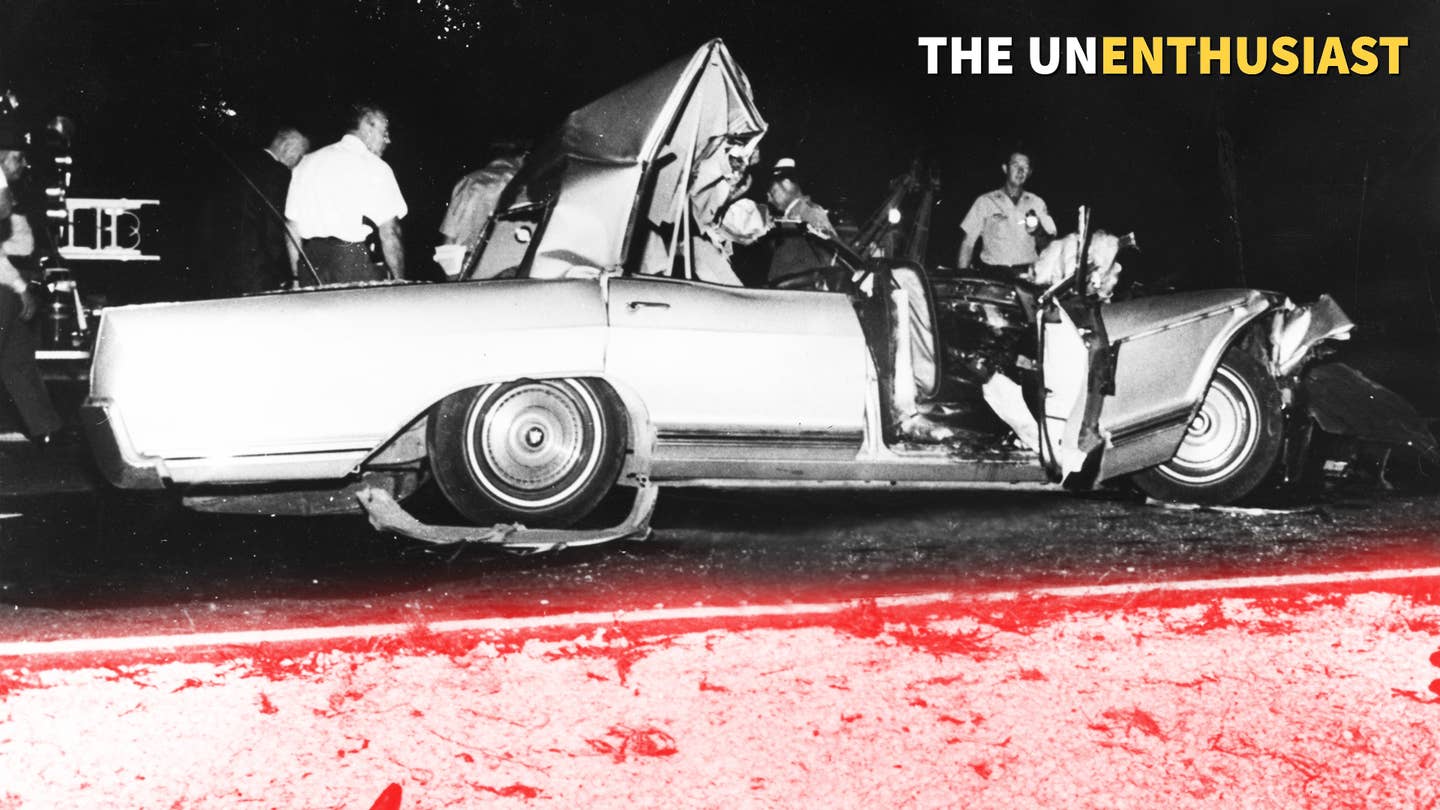 Why Should Anyone Die in a Car, Ever?

Stop pretending it’s a fact of life. It’s unacceptable, and should be thought of that way. 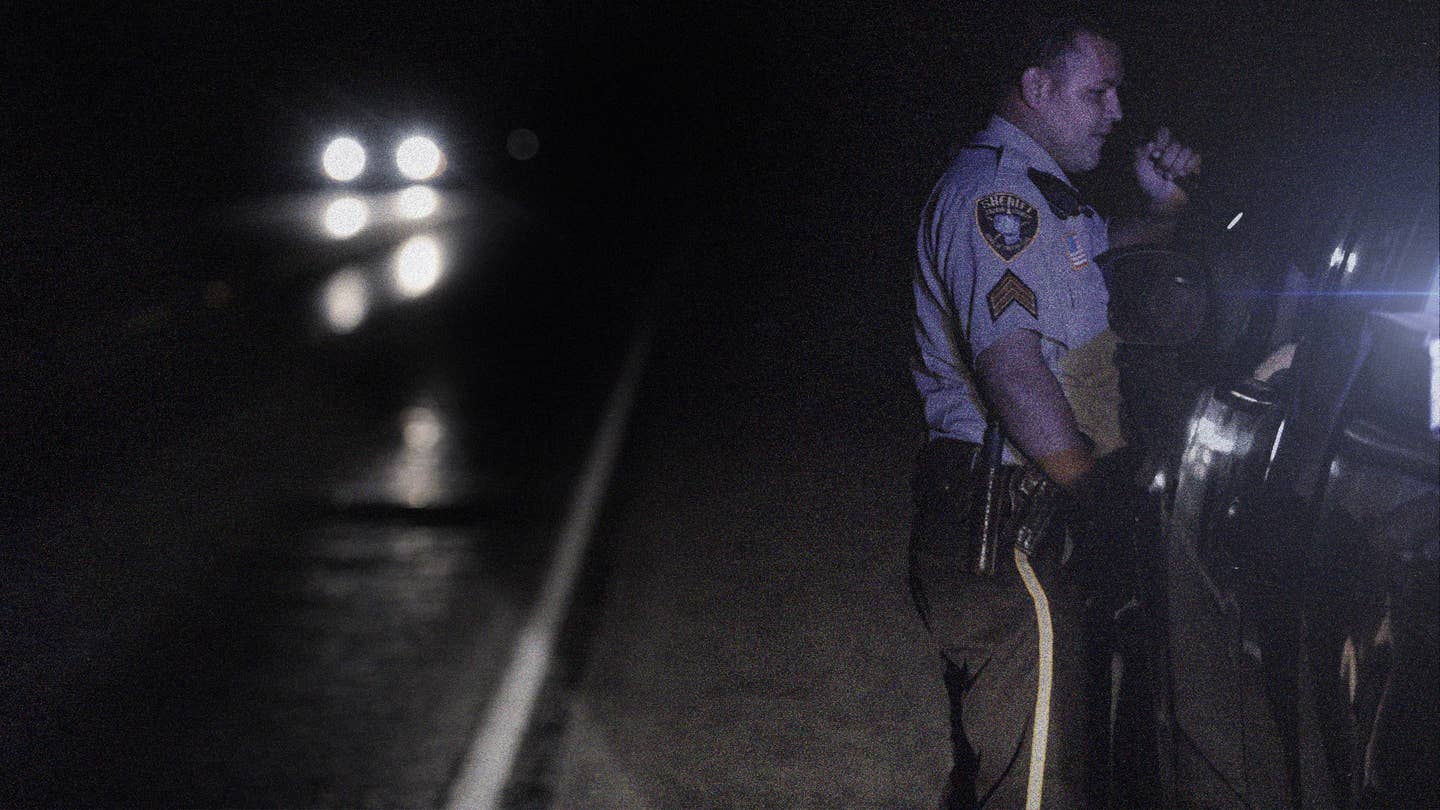 What I Didn’t Know About Driving While Black

It’s not a punchline; it’s a disgusting national shame. 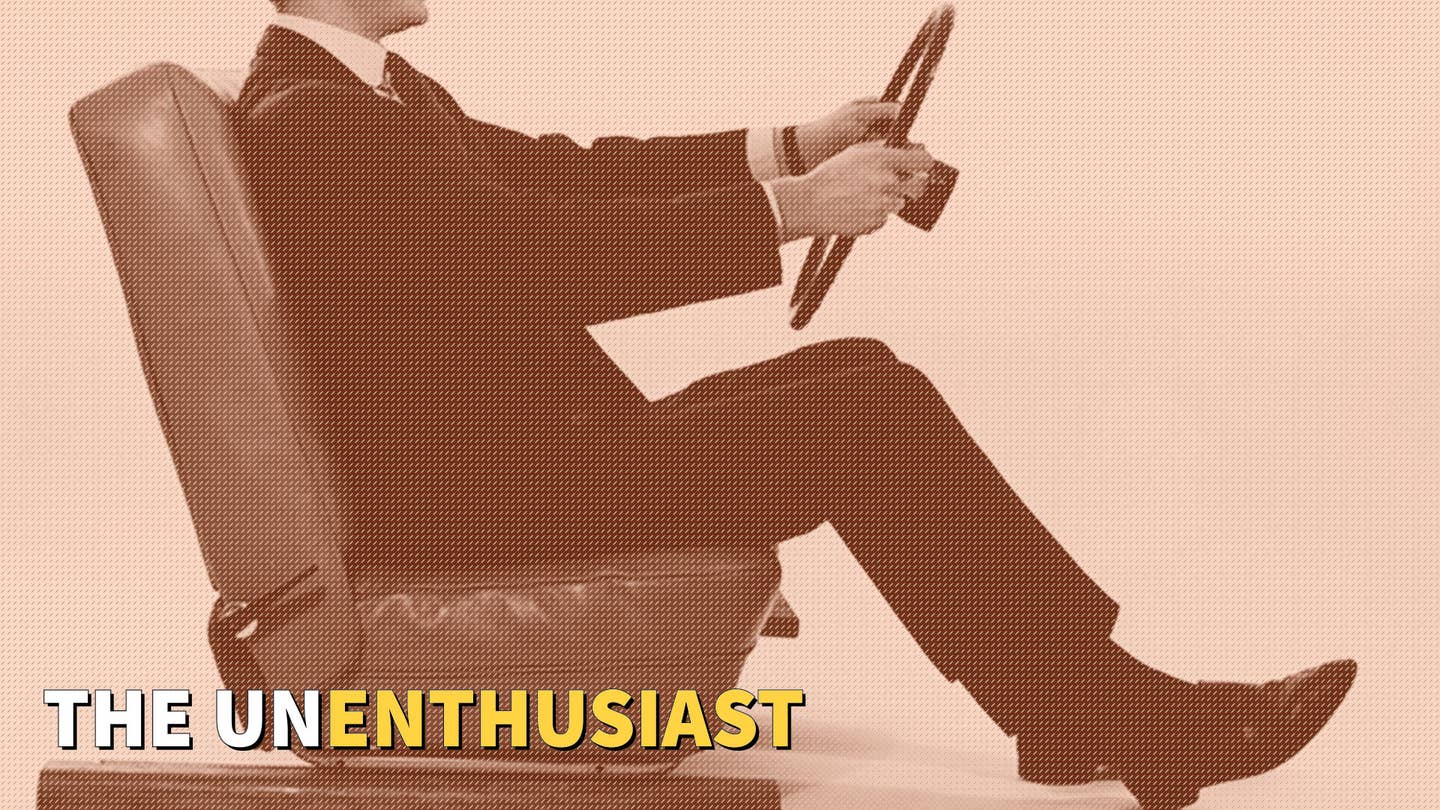