Today on Drive Wire, The Drive discusses the news that South Korea has banned the sale of almost every vehicle Volkswagen A.G. sells in the Asian nation. On Tuesday, the South Korean Ministry of Environment pulled VW's right to sell 80 different models, including cars made by the VW, Audi, and Bentley brands, while also slapping Volkswagen with a fine of roughly $16 million. The move is the latest installment of South Korea's aggressive actions against the German carmaker; the nation is already the first country to arrest and indict a VW executive over the scandal. For more on the story, check out the video above. 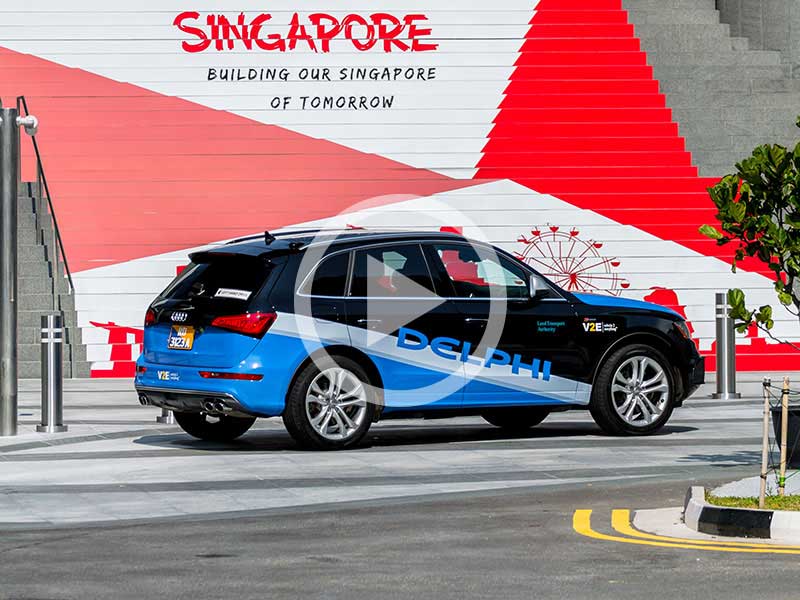 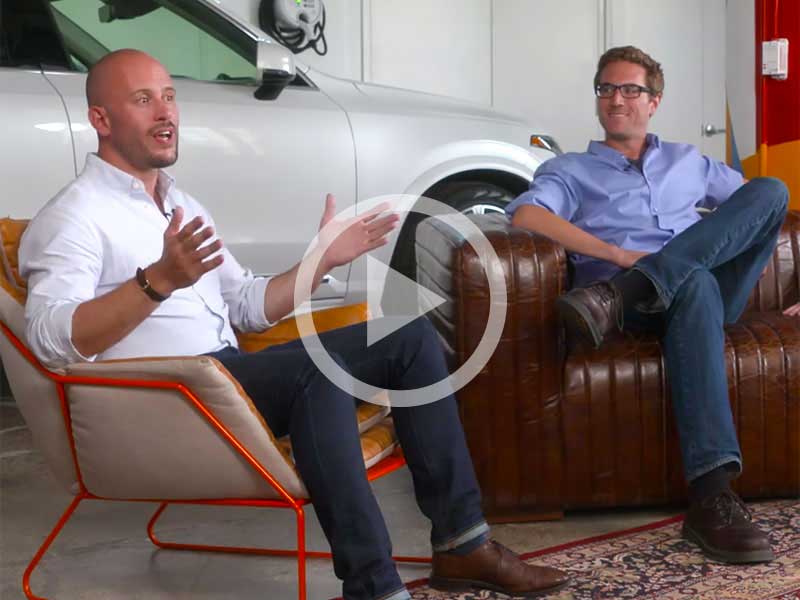 A good week for internal-combustion engine fans, a bad week for the Formula One boss. 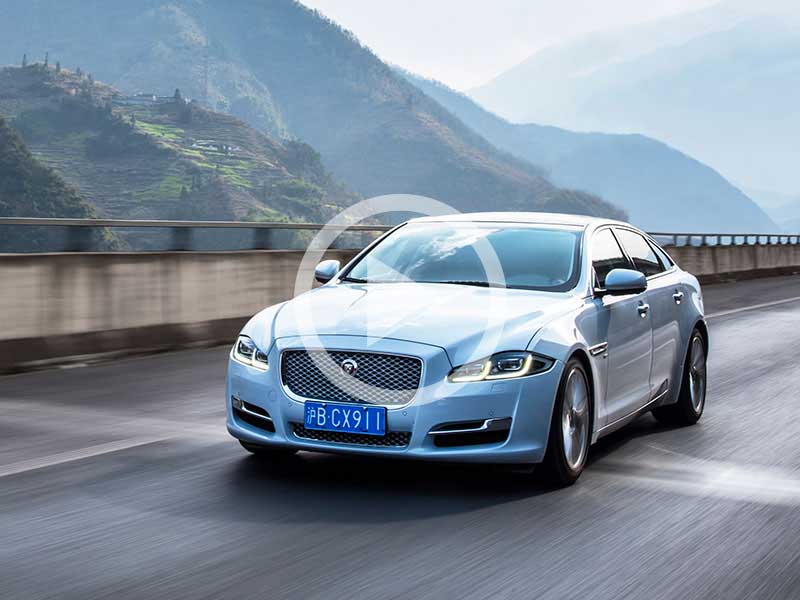 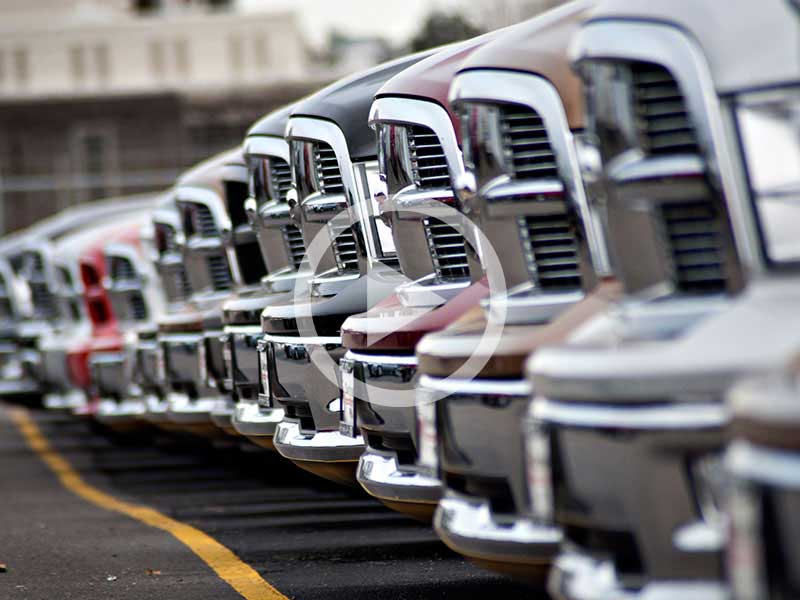 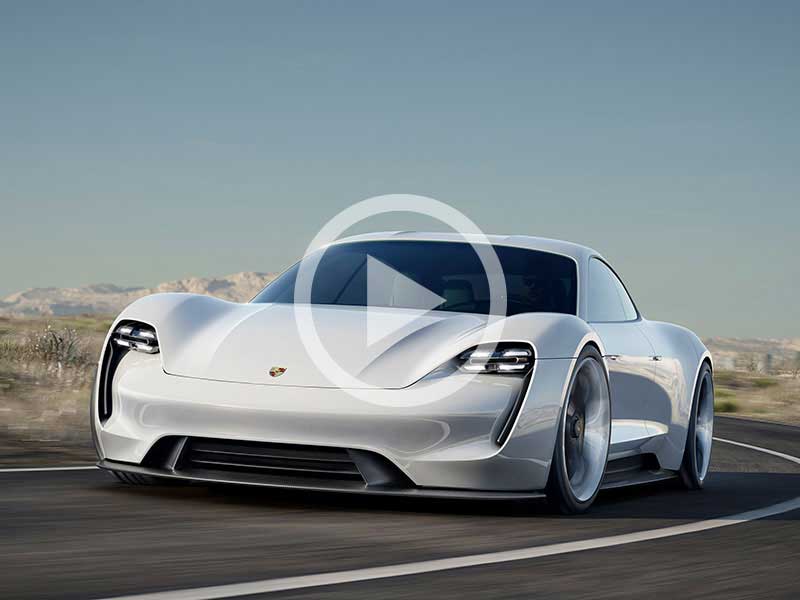