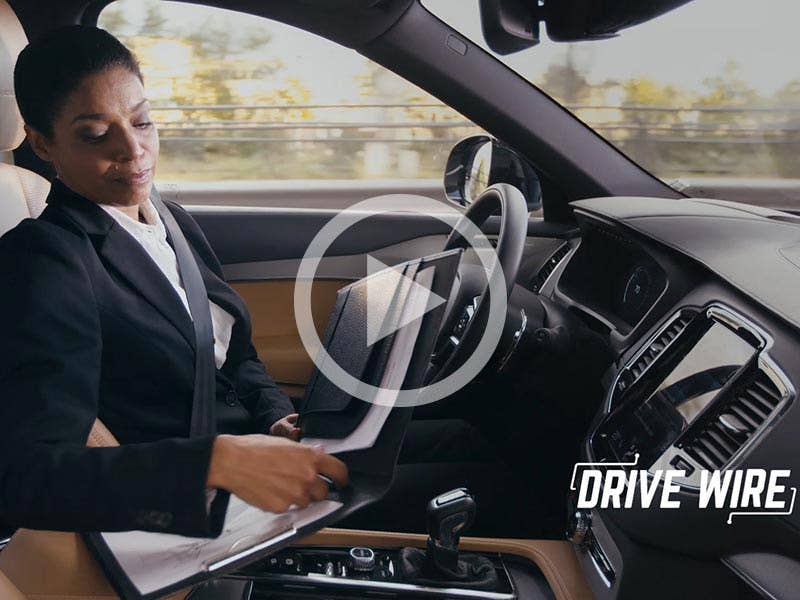 Volvo has released video of their new Intelli-Safe Auto Pilot System. The system doesn’t actually eliminate the driver completely. Rather it uses countdown timers to restore control to its occupants when autonomous operation isn’t possible. If the humans are unresponsive, it slows the Volvo to a safe stop. Volvo promises that this feature will allow for a seamless transition from active to autonomous driving without having to come to a stop. We look forward to seeing how this feature performs in live testing in 2017.