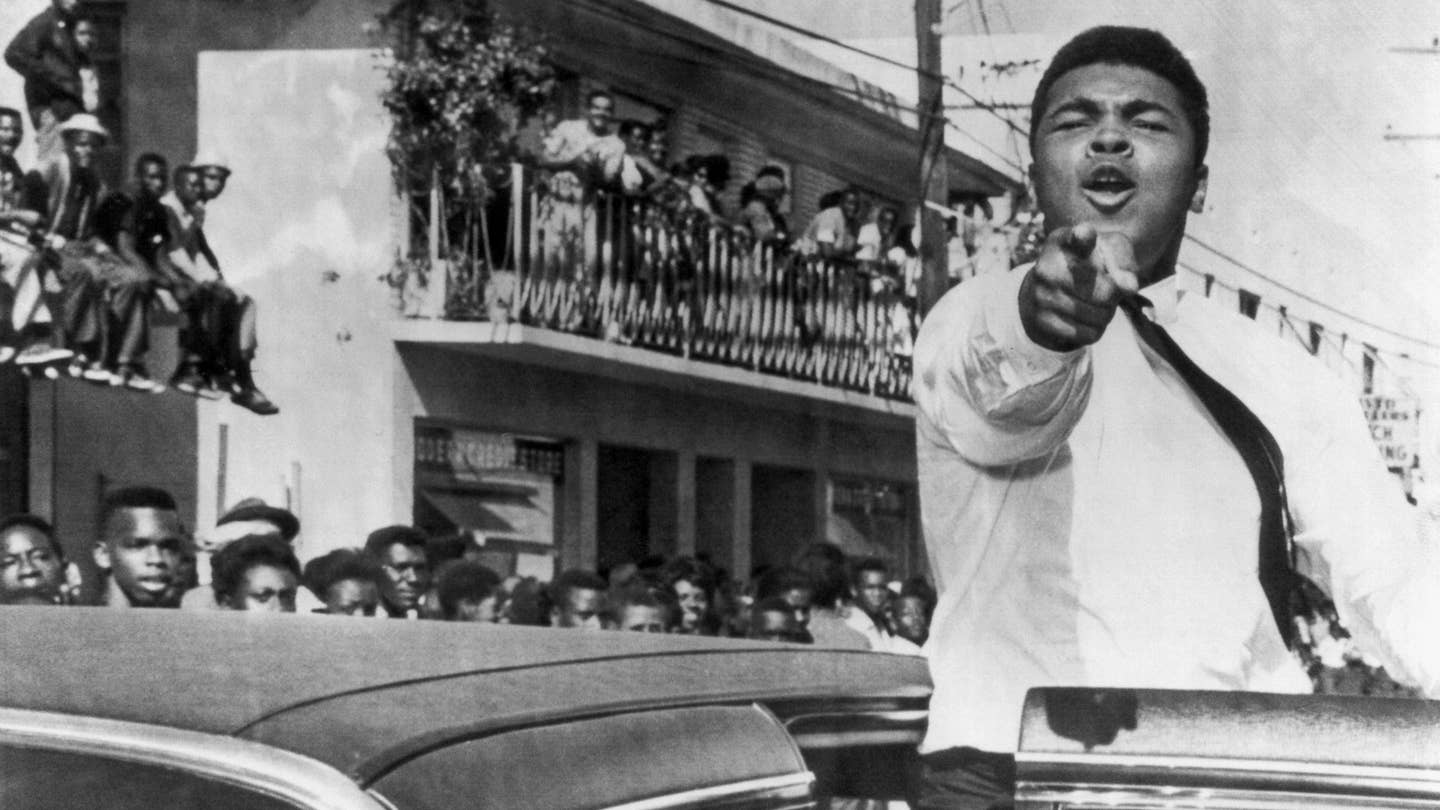 Muhammad Ali, the 20th century’s finest athlete and boxing’s greatest-ever talent, has died. The Champ exited on Friday near Phoenix, Arizona, where he’d been hospitalized for respiratory complications. He was 74.

If you ever saw him fight, or have ever seen video of him fighting, you know there’ll never be anybody better. Mostly, it’s his hands. All great fighters have great hands, but Ali’s are a league apart. They seem bigger, meaner. They're impossibly fast, almost like he's pulling them, except he isn't. They land like post mauls. Between 1960 and 1981, Ali used his hands to brutally beat another man unconscious on 39 occasions. Somehow, he made it look pretty.

He had a way of doing that. Ali transcended heavyweight boxing, transcended sports. Transcended everything. He was as much a symbol, a force, as he was muscle and flesh. People hated his guts. He’d whup any man on Earth, but wouldn’t kill strangers in Vietnam. He was an intellectual, but spoke in plain words. He wrote poetry and visited Africa and practiced Islam, and never once apologized for any of it, because why should he? During the Sixties, to have a black man in a diamond-encrusted Mercedes 220S, screaming “I am the greatest!” meant a great deal to oppressed people, both in this country and around the world.

Plus, I mean, Jesus, did you see that guy’s hands?