A GT-R price bump, bad news for Model 3 owners, the new M5, a smart parking sensor, and unicycling in the desert. 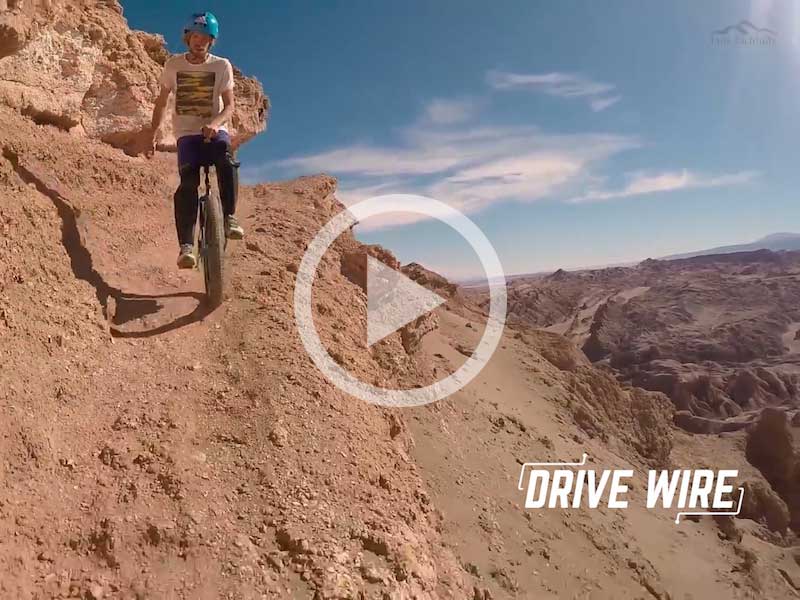 What’s up guys, it’s Marisa Hunter and this is Drive Wire for Thursday, June 2.

Kicking off the day with news on the 2017 Nissan GT-R, and while that car is astoundingly fast, its days as a budget supercar are officially over. The GT-R premium, the least expensive trim level available for now, will sticker at $111,585. That’s not an unfair price for astounding performance, but it is nearly 50 percent more than the GT-R Premium sold for at its debut in 2008. This year’s improvements include a titanium exhaust from last year’s Black Series, a larger info screen, and a horsepower bump to 585. With plenty of package options, it’s not hard to imagine buyers finding their price tag at more like 130,000. But, let’s face it – there’s nothing else like the GT-R out there.

Tesla Motors just dropped some sobering news for Model 3 owners at its annual shareholders meeting. It seems that 3 owners will have to pay a hefty option price up front for lifetime use of the supercharger system, Tesla’s proprietary network of electric power stations. No price was mentioned, though CEO Elon Musk said that the price to use the charging stations would be “very cheap, and far cheaper than gasoline.” Don’t know about you, but we always wonder what a billionaire means by “cheap.”

The BMW M5 is all about grabbing our attention and even though this one is heavily camouflaged, we’re still excited to see the sporty sedan on the road. The new M5 features aggressive body work, a low good sweeping Five Series roofline and big ducts to match its reported 600 horsepower 4.4 liter turbo V8. Although it’s unfortunate they will no longer be offering a manual option, rumors indicate that a rear-biased all-wheel drive version is in the works.

Turning to gear – does your parking make too much noise? As in bumping noises and the occasional metallic screech? Then you may need the Fensens, the license-plate-mounted parking sensor that works with your phone. It’s actually pretty simple and pretty brilliant, with both visual and vibrating warnings for parking proximity, and looks like just the thing for older models. Check it out at fensens.com.

For today’s ridiculous video, it’s off-road cycling in the Atacama Desert – on one wheel. Yes, off-road unicycling is a thing, and it’s weird, but just go with it. We like to consider ourselves an athletic bunch, but this is freak level.