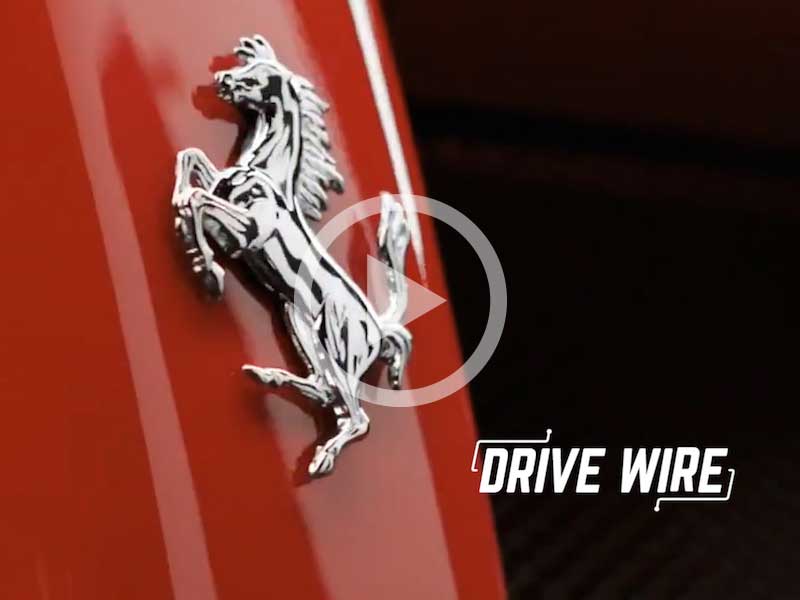 Turning to the star-overstuffed drama that is the new Top Gear, where host Chris Evans confirmed that the Ferrari LaFerrari Spyder is coming soon. Evans, along with swearing chef and red-car-enthusiast guest Gordon Ramsay, showed off a LaFerrari Spyder key and said that 150 examples of the topless hypercar would be built. It’s the first mention of the Spyder outside of official announcements from Ferrari HQ in Maranello. In any case, hold on to your extremely expensive hats, folks.