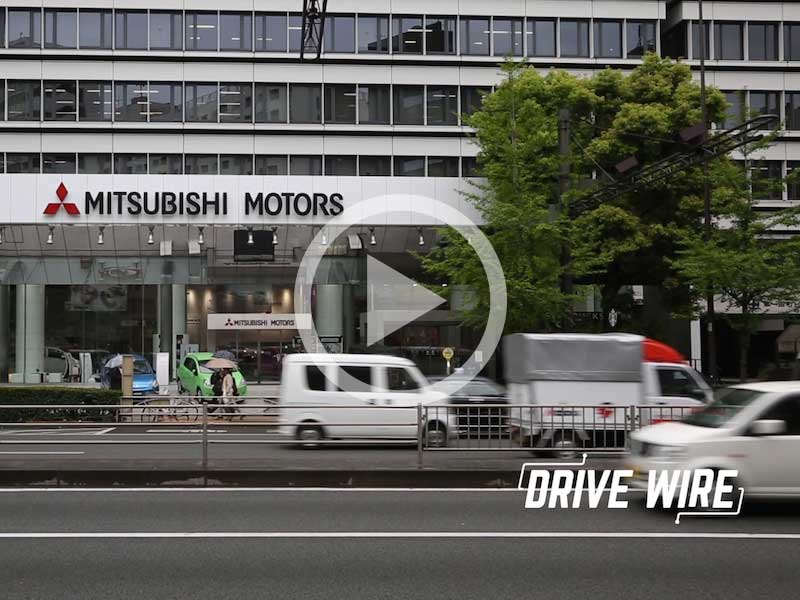 Absolutely huge autobusiness news as Nissan has confirmed it will pay $2.2 billion for a 34% stake in struggling automaker Mitsubishi. The deal comes as Mitsubishi is facing a large-scale scandal for faking the fuel efficiency numbers on every car the company has sold in Japan for the past 15 years. Since a great deal of those cars were Mitsubishi-built models badged as Nissans, it makes sense that Nissan acquires the majority shares as a form of damage control. Nissan will also get a great deal of technical know-how and market share for a very decent price. Pending approval of the deal, the Mitsubishi brand will fall under the ownership of Renault, which actually owns nearly half of Nissan. It will be interesting to see what this means for Mitsubishis sold in America, as the Mirage Compact and Outlander Crossover have been among the nation’s worst-reviewed cars for several years now.